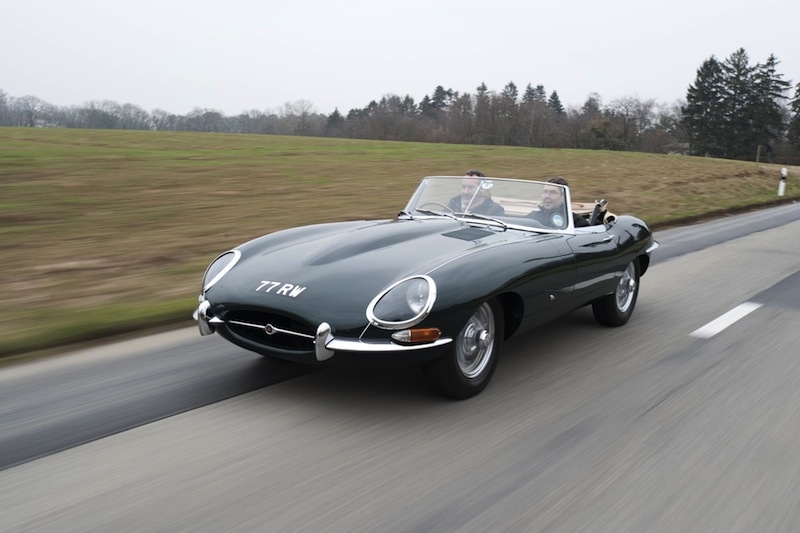 It's official: The E-Type is the Best British Car Ever in a poll

The Jaguar E-type has added yet another award to its roll of honour after being voted as 'Best British Car Ever' in a worldwide poll run by Classic & Sportscar magazine. With thousands of votes cast, the E-type garnered the most votes of the shortlisted cars that also included the McLaren F1, Mini, Bentley Speed Six, Rolls-Royce Silver Ghost plus other British icons such as the original Range Rover and Jaguar’s own XKSS.

John Edwards, Managing Director, Jaguar Land Rover Special Operations said, “This a fantastic accolade for one of Jaguar’s most recognisable models ever built. The Jaguar Heritage business aims to support loyal and passionate customers so that models such as the E-type can continue to be maintained and enjoyed across the generations. The fact that it has captured the most votes in a global public vote is a testament to its status as one of the world’s most iconic sportscars and now, officially, as the Best British Car Ever.” 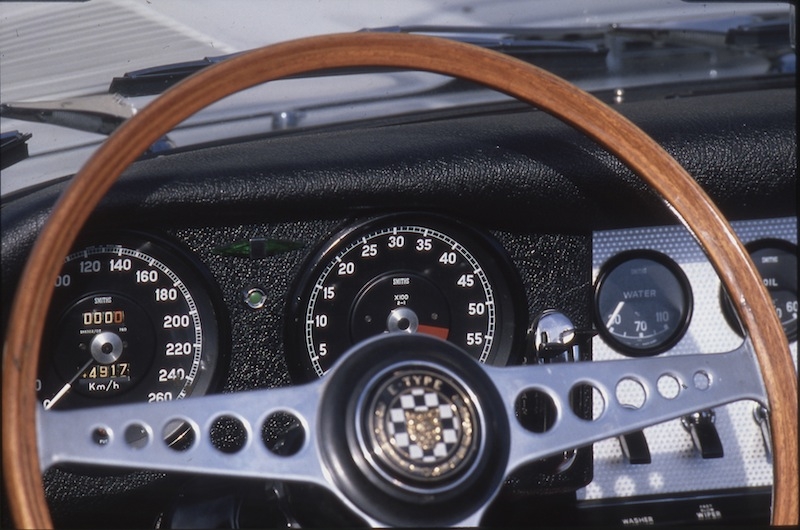 Jaguar originally intended it to compete exclusively as a racecar, however, it quickly developed into a road-going grand tourer and sportscar with an open two-seater or fixed-head coupe available. 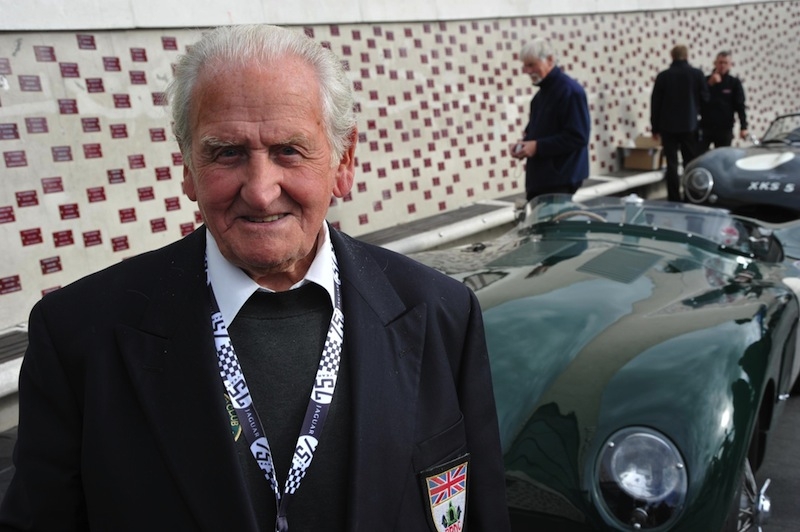 The car was officially unveiled at the 1961 Geneva Motor Show and was an instant hit. One of the display cars featuring on the showstand in 1961 was an open-top version of the iconic sportscar — 77 RW - which was driven almost non-stop from Coventry to Geneva by Jaguar’s legendary test driver, Norman Dewis OBE nearly 55 years ago. 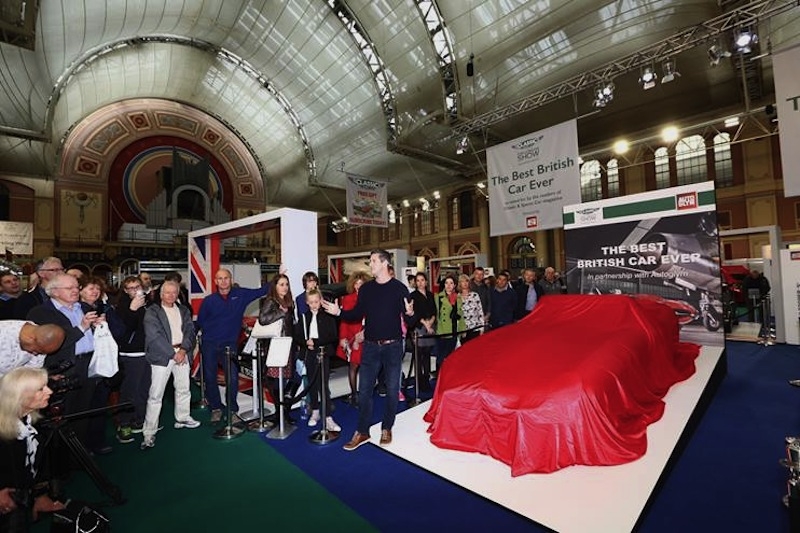 Such was the E-type’s popularity it attracted many well-known celebrity and VIP owners such as Steve McQueen, George Best, Sir Jackie Stewart, Brigitte Bardot and Frank Sinatra. 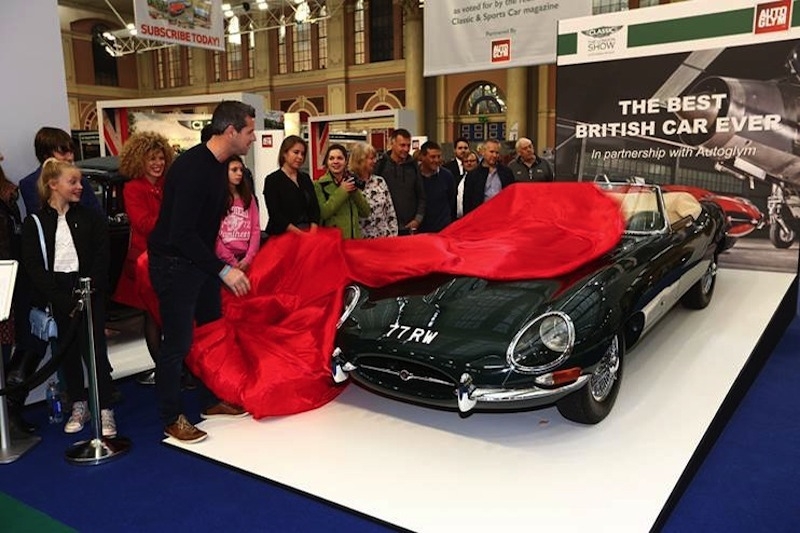 James Elliott, Classic & Sports Car magazine group editor said, "The E-type has it all, looks to stop traffic even today and a driving experience that has stood the test of time. More importantly than that, though, was that at the time you could not have bought more style and performance for the price. It is a car that seduces young and old and is a very worthy winner and rightly the Best British Car Ever.”