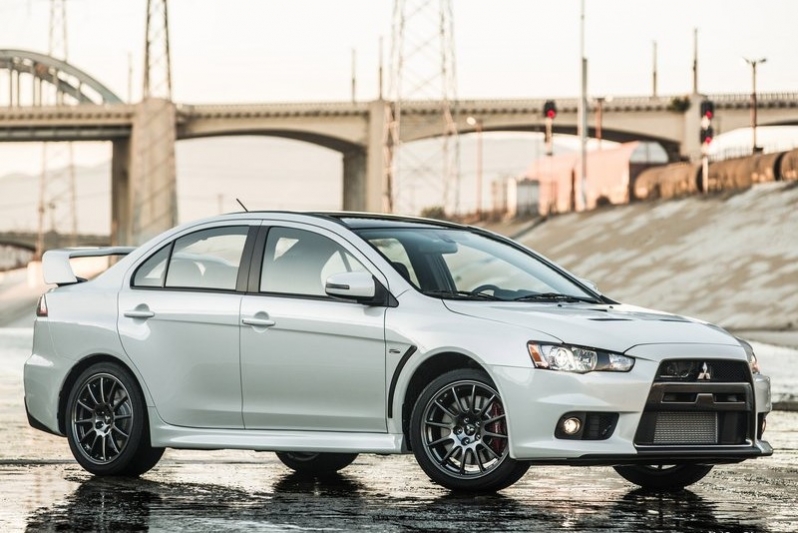 Break out the tissue packets and say a teary farewell; the Mitsubishi Evo as we know and love it is going the way of the dodo.

The Mitsubishi Lancer Evolution models was one of the poster childs of the '90s Japanese sports car boom, and was one of the very few models to actually survive into the new millennium. Thanks to its sedan practicality, secure 4WD performance and the endless tuneability of its venerable 4G63T engine, not to mention its heroic exploits in the World Rally Championship, the Evo has become one of the most popular Japanese performance cars ever. Heck, we even had our own Evo IX in the Burnpavement fleet for a few years!

Sadly, this, the Evo X Final Edition, will be the model's swansong. After ten, well, evolutions, its storied 23-year history will be coming to an end. There will not be a replacement for the current Evo X (which has been in production since 2007), as Mitsubishi wants to move towards increased electrification and hybridisation of its cars. 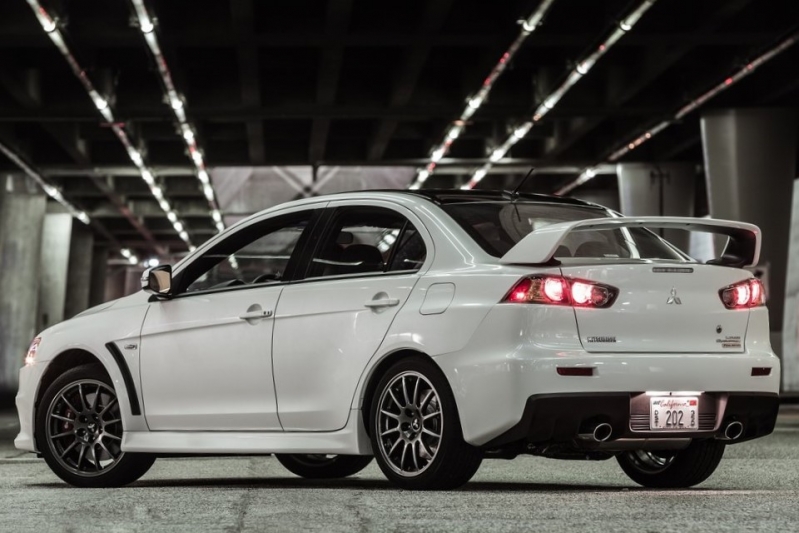 So, what sort of changes does the Final Edition receive to mark the end of an incredible era? Not many, we're afraid to report. Based on the GSR model, the engine gets a slight bump in power, up to 303 bhp, and there are uprated Eibach springs and Bilstein dampers. Lighter Brembo brakes hide behind "Dark Chrome" versions of the standard Enkei rims, and buyers can choose between five paint colours with the option of a contrasting roof. 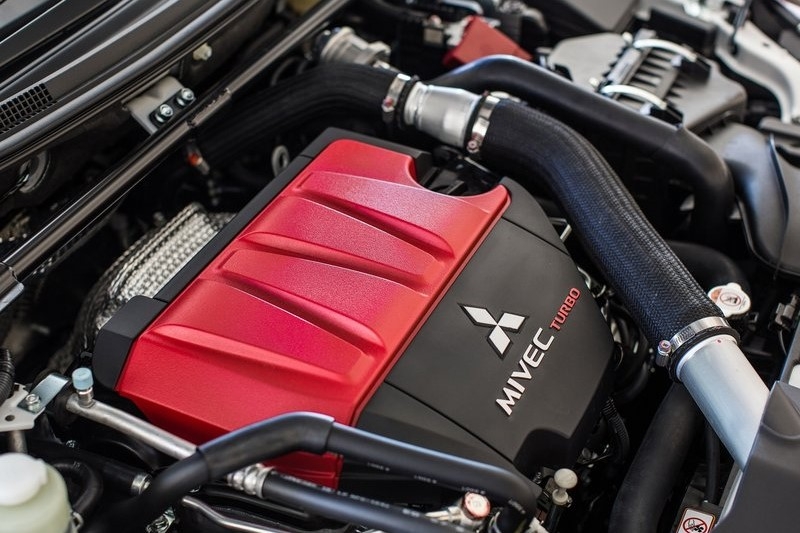 Interior mods are limited to black headliner, contrast stitching on the leather seats, steering wheel, handbrake and gearknob, as well as Final Edition badging and a numbered plaque on the centre console. 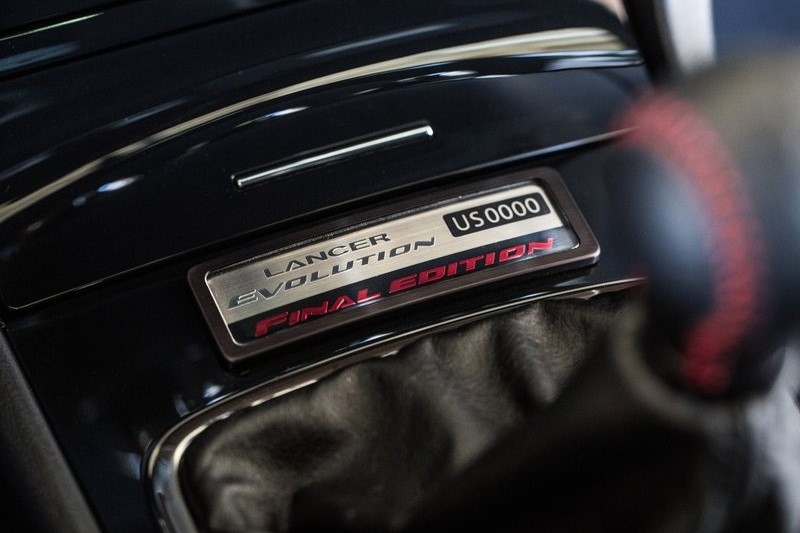 It's more of a whimper than a bang, really, especially when compared with the bonkers Evo X Concept Final that was unveiled at last year's Tokyo Auto Salon. That thing had a HKS-tuned engine boosted up to 473 bhp, adjustable Hipermax suspension and 19-inch Volk Racing wheels: 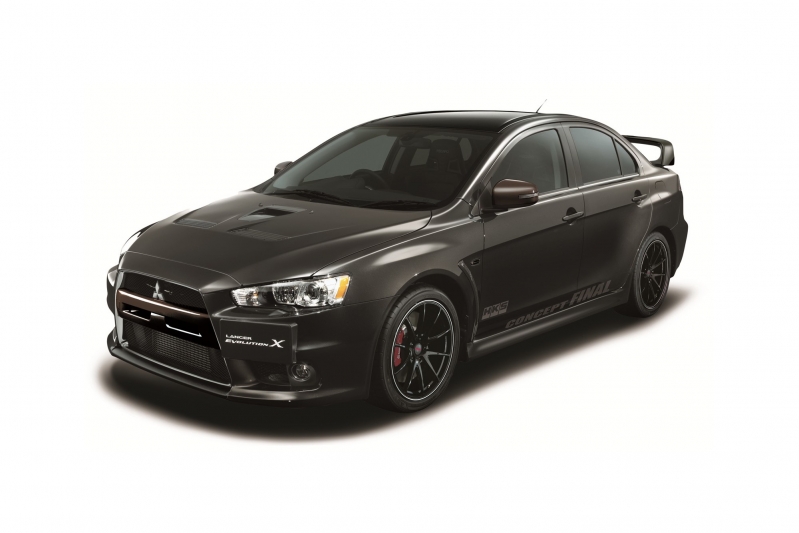 The Evo, along with the Subaru Impreza, may have popularised the compact turbocharged 4WD performance car, but now it's left to the WRX STI to fly the flag for Japan against the European onslaught. 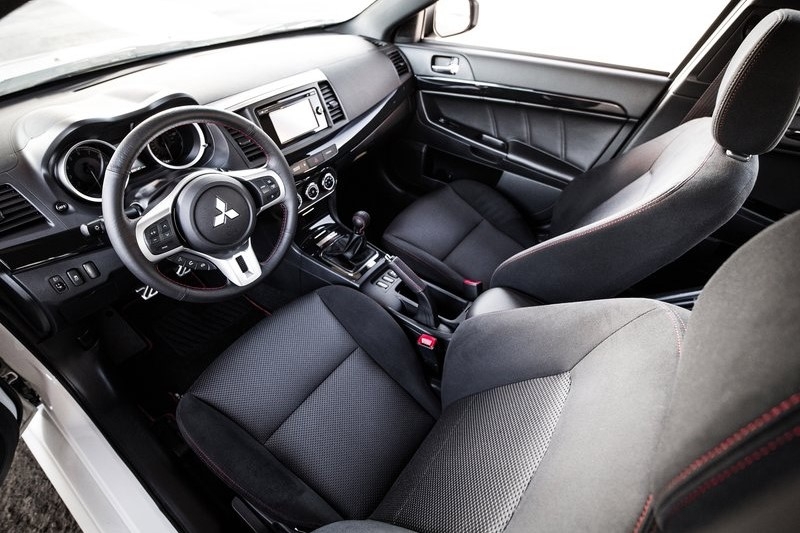 So long, Lancer Evolution. You will be missed. 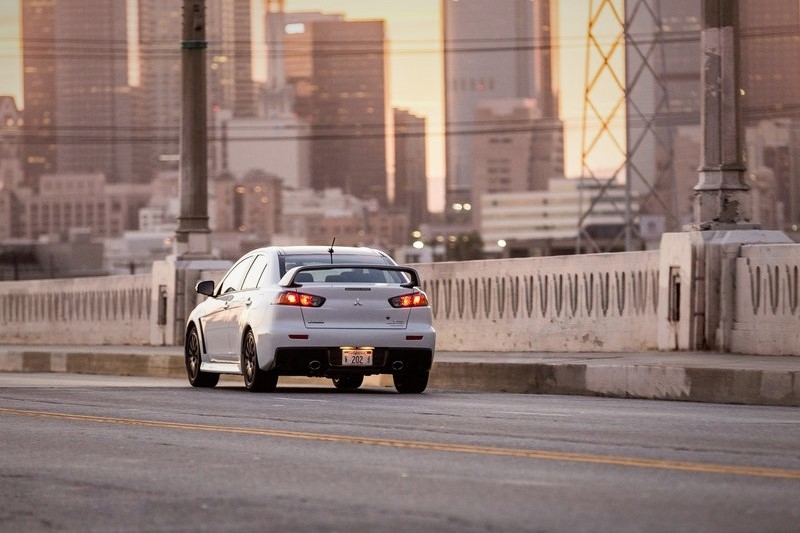