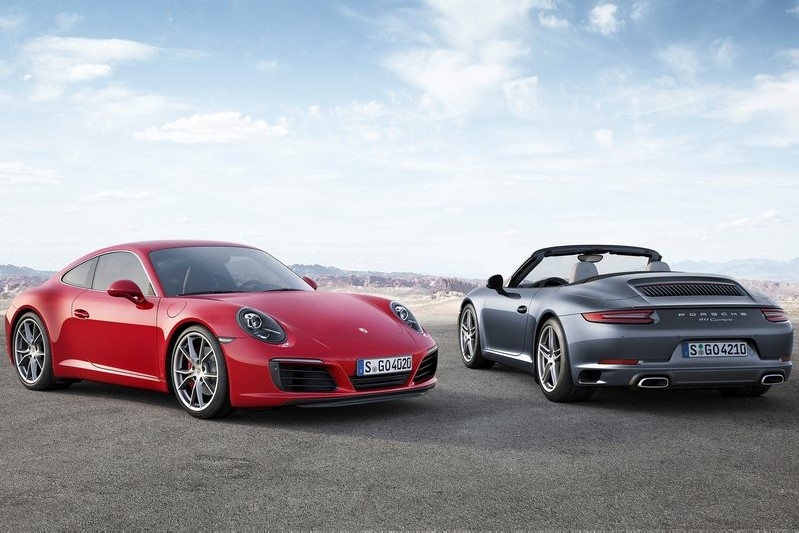 Let us bid a fond farewell to the naturally aspirated 911 Carrera, as Porsche straps on a pair of turbos to the facelifted model.

It had to happen eventually we suppose. Not even the longest-running sports car in production is immune to the demands of lawmakers and politicians in today's environmentally conscious world: with the standards for fuel economy and emissions getting ever more stringent, even Porsche has had to toe the line like everyone else and go down the downsize-and-turbocharge route for its most iconic model, the 911 Carrera.

Yup, that's right — with the introduction of the facelifted 991 generation (or 991.2 for short), the naturally aspirated Porsche 911 Carrera is no more. Out go the 3.4 and 3.8-litre engines from the base Carrera and Carrera S respectively, and in comes a bi-turbo 3.0-litre flat six shared by both models. 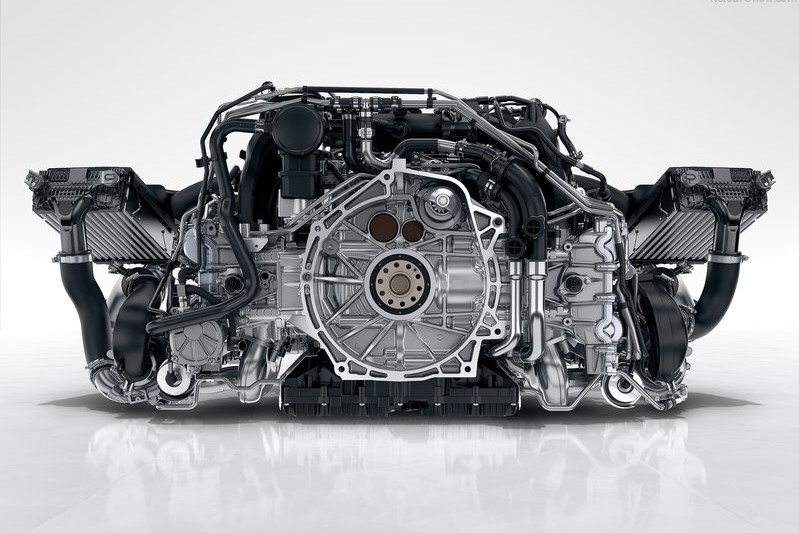 Naturally, the models are now more powerful: power is bumped up by 20hp for both models, up to 370hp (Carrera) and 420hp (Carrera S), while the torque figure gets a more significant boost of 60Nm, to 450Nm and 500Nm respectively, with a much broader torque curve to match. Rather than simply having a larger engine displacement as before, the Carrera S' extra power now comes instead from different turbos, a special exhaust system and fettled engine management. Interestingly for a turbocharged motor, the new 3.0-litres redline is still pegged at a relatively lofty 7500rpm, only 300rpm lower than the old NA engines — so hopefully the 911's characteristic flat six howl will still remain. 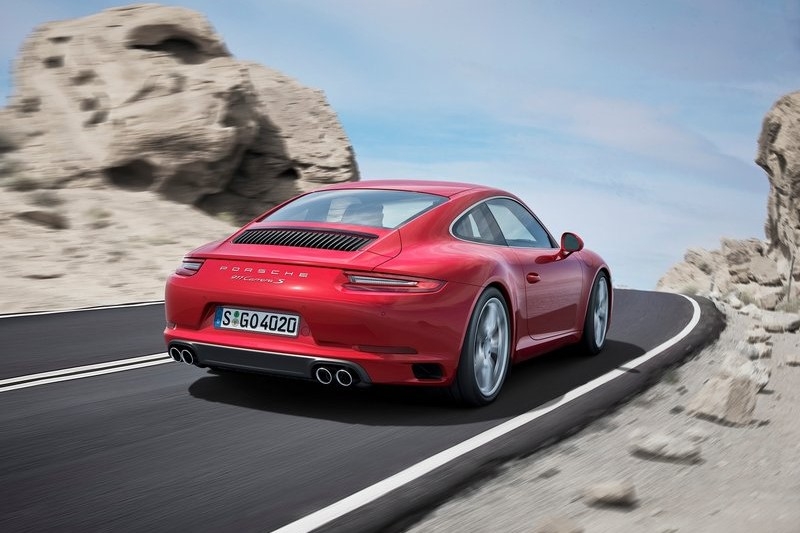 With the stronger engine, performance figures improve too. When equipped with the Sport Chrono package and PDK double-clutch gearbox, 0-100km/h times drop by 0.2 seconds for each model, to 4.2s and 3.9s, while top speed is now 295km/h and 308 km/h (an improvement of six and four km/h respectively). More importantly for the lawmakers, the 991.2 is more fuel economical, with both cars improving by 0.8 to 1.0 litres less per 100km, down to 7.4L/100km for the Carrera and 7.7L/100km for the Carrera S. 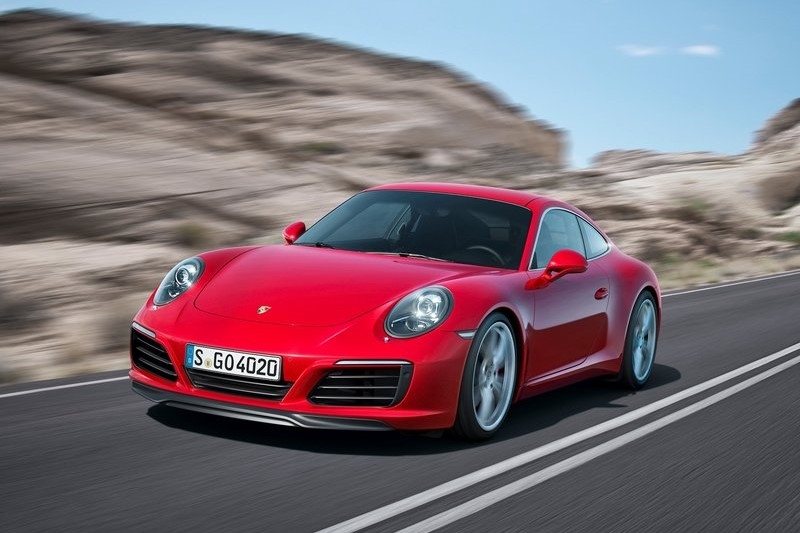 For the first time, Porshce Active Suspension Management (PASM), which drops the ride height 10mm and continuously varies the dampers' stiffness, is now standard equipment on both models (previously an option on the base Carrera). Another new mechanical feature is the option of rear wheel steering on the Carrera S, a system adopted from the one on the 911 Turbo and GT3, which helps make the car more agile through tight turns and yet provides greater stability at high speed. 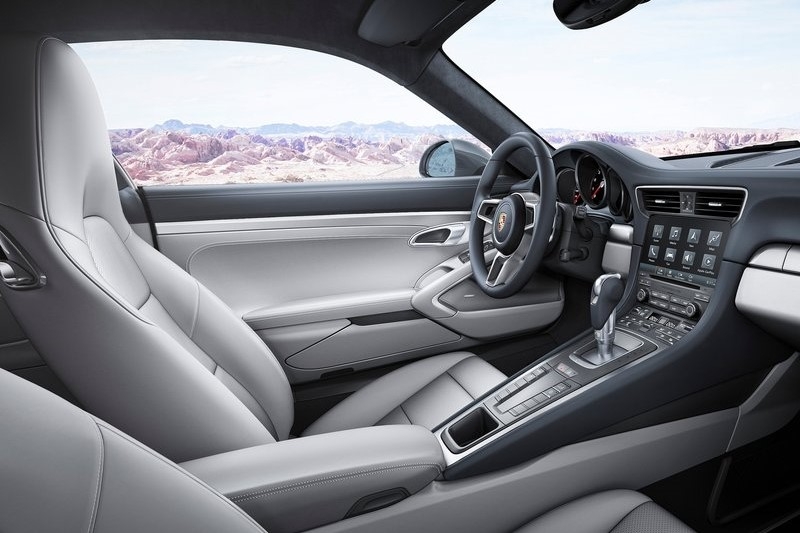 Inside the car, not much has changed, except for a new 7-inch touchscreen interface that allows for smartphone connectivity to the car via Apple CarPlay or Android Auto. Navigation is improved with the integration of Google Earth and Google Street View into the system, and users can even input text via 'writing' on the touchscreen. 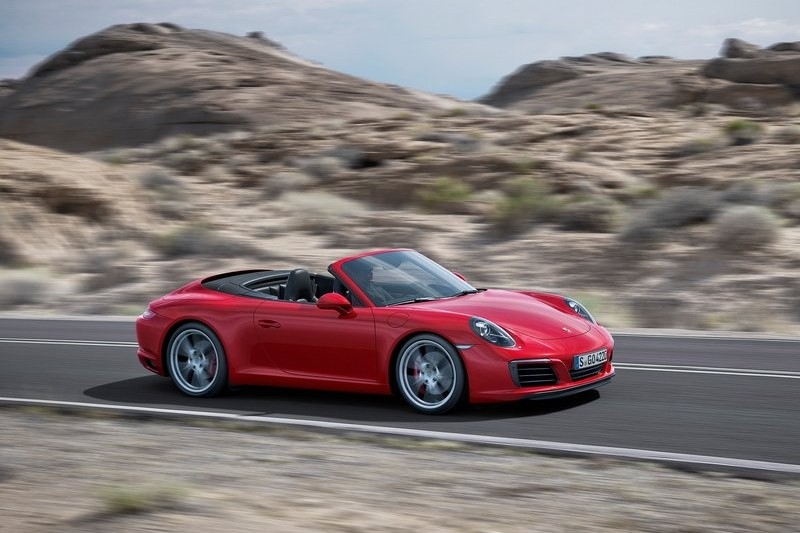 While we certainly welcome the increased performance and efficiency of the new engine, we can't help but wonder how the new turbos will affect the overall driving experience, particularly with regards to the subjective aspects like handling balance and aural satisfaction. If anything, this probably just makes us more curious and eager to get our hands on the new car when it arrives in Singapore… 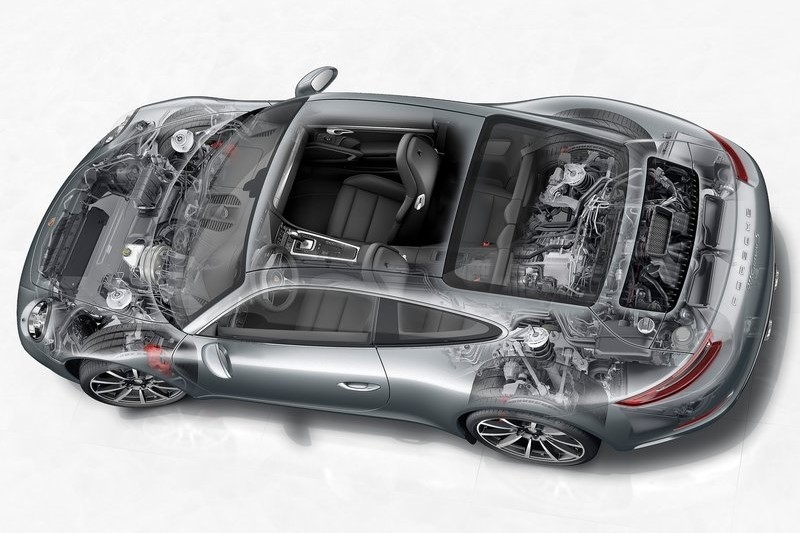