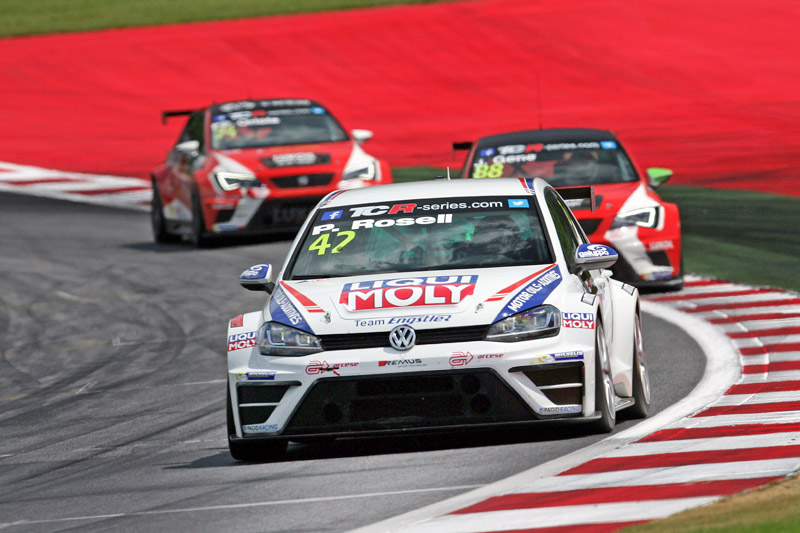 The race Golf we reported about last week made headlines by winning its debut race, claiming its first victory at the Touringcar Racer International Series (TCR) in Austria.

The new Volkswagen Golf for the racetrack made its debut in the Touringcar Racer International Series (TCR) and promptly claimed its first victory. Run by cooperation partner Liqui Moly Team Engstler, the team triumphed at the Red Bull Ring in Austria. Spainiard Pol Rosell won race two, finishing ahead of his compatriots Pepe Oriola (Seat) and Jordi Gené (Seat). Starting from pole position, Rosell defended his lead until the chequered flag at the 4.318-kilometre Grand Prix circuit. Russian Mikhail Grachev came in sixth in the second Golf.

See the race Golf thunder down Marina Bay Sands in September when it continues its testing in a support race during the F1 weekend.

The production-based, 330 bhp concept car is assembled in accordance with TCR Regulations and is intended to allow Volkswagen to evaluate a possible customer racing programme as of the 2016 season. In order to accelerate the development process, the new Golf will be tested under competitive conditions in the TCR between now and the end of the season. 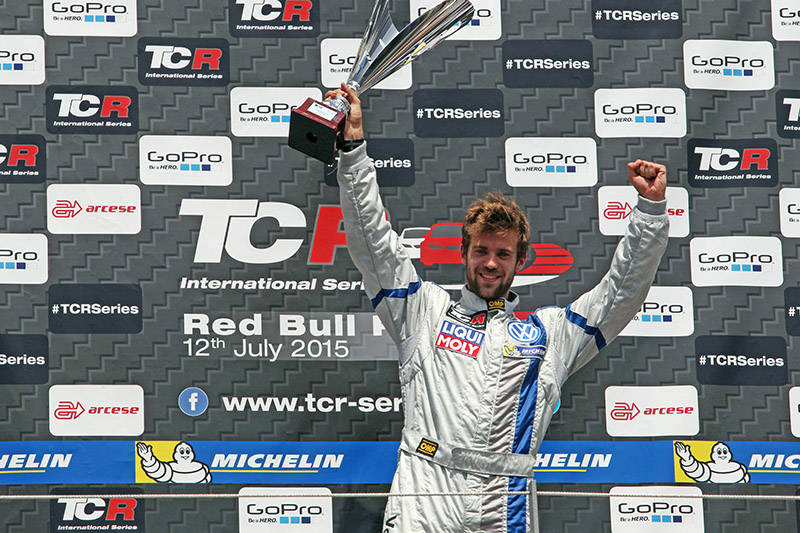 Catch it in person as the Golf is slated to be here in Singapore from 19 to 20 September, where they will share the street circuit with the Formula One World Championship.