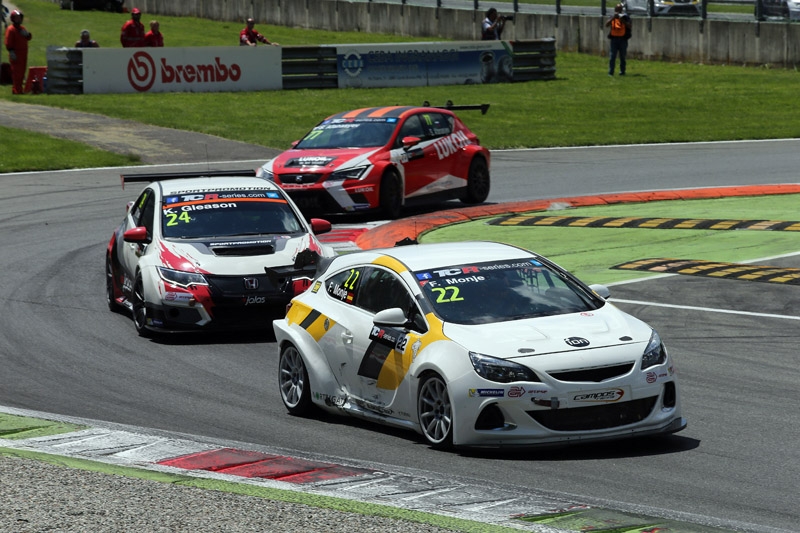 Touring Cars Are Coming To Singapore!

An exciting newcomer to the world motor racing stage, the TCR International Series is for production touring cars, bringing major manufacturers such as Ford, Honda, Opel, Seat and Volkswagen together in a keenly-contested 11-round global series. 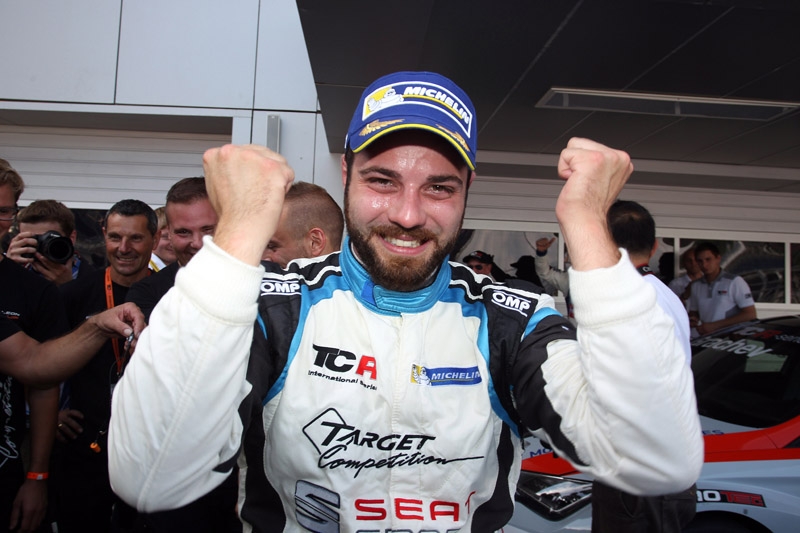 Stefano Comini from team Target Competition
The TCR International Series, which is part of three Formula One events this year, namely Malaysia and China besides Singapore, features some of Europe and Asia’s best drivers. 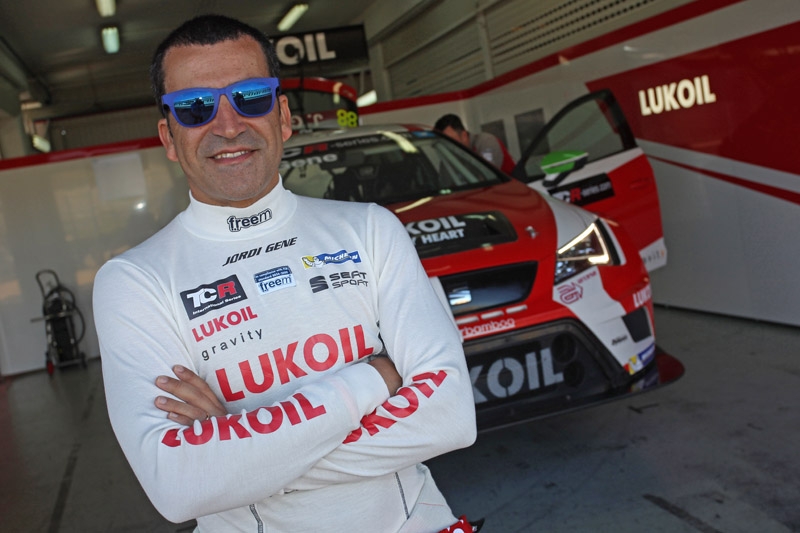 Jordi Gene from Team Craft-Bamboo Lukoil
The cars, all making their debut in Singapore, are every bit as recognisable with the new Volkswagen Golf R, Honda Civic TCR, Ford Focus ST, and other Euro hot-hatches like the Seat LeÃ³n and Opel Astra OPC. A GT3-style balance of performance formula ensures level competition. All cars in the TCR International field use two-litre production-based turbo-charged engines putting out around 330 bhp and using six-speed sequential gearboxes. No telemetry, no driver aids: TCR is about making racing as affordable and uncomplicated as possible. 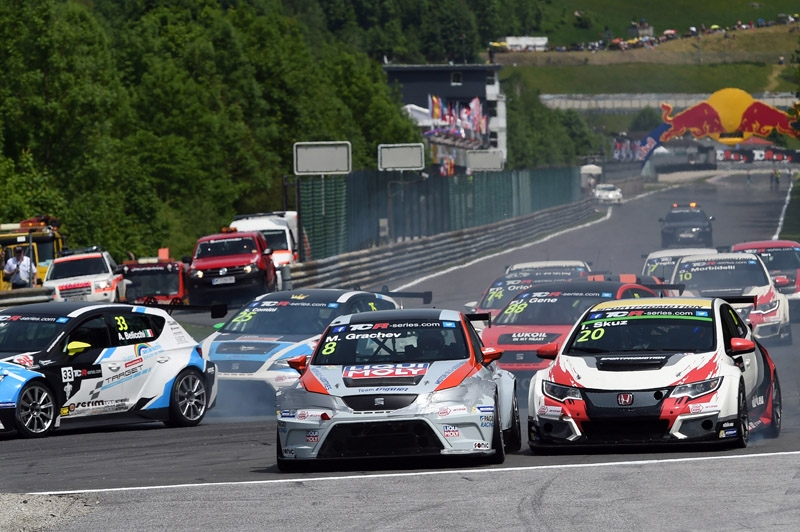