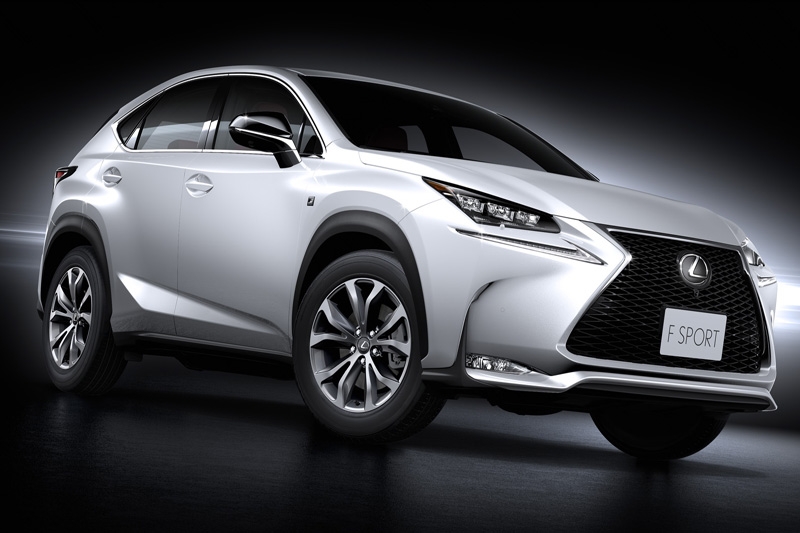 The NX Turbo features Lexus’ first-ever turbo engine, conceptualized and perfected over a period of 10 years. The NX Turbo delivering 234 bhp, is powered by a 2.0-liter direct-injection turbocharged engine that is matched to a new six-speed automatic transmission specially tuned for the NX. The NX Turbo is designed to give drivers more power with every drop of fuel. 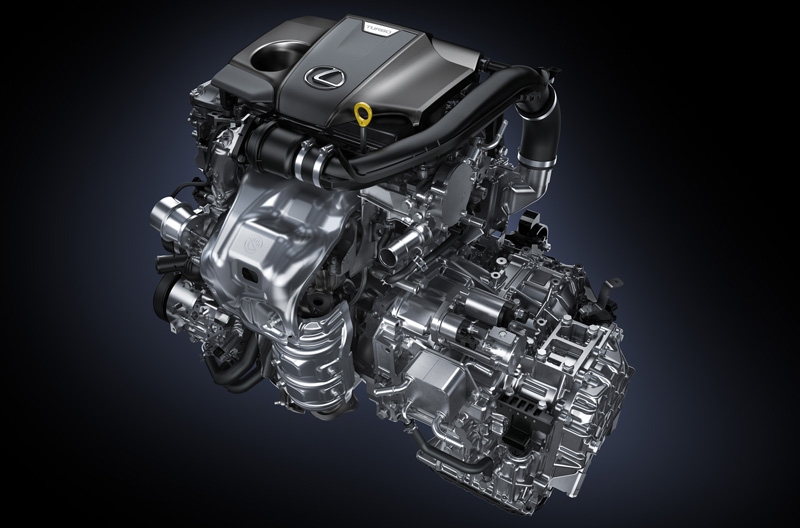 The compact high-efficiency twin scroll turbocharger is combined with an Atkinson cycle engine with Dual VVT-iW. For optimum combustion, the D-4ST fuel injection system features both direct and port injectors to help generate high torque, from low through to high rpm ranges. 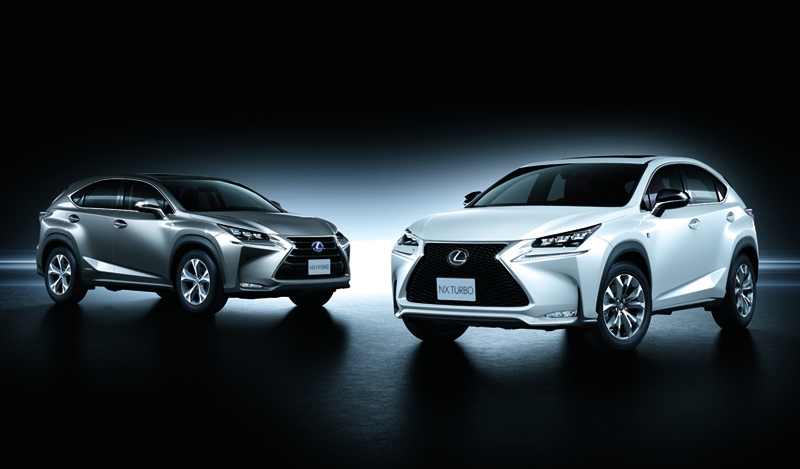