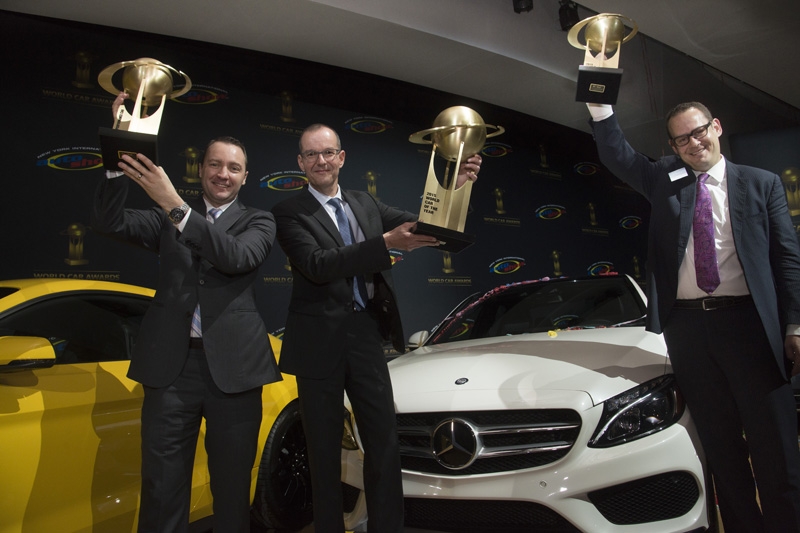 It was a hat trick for Mercedes-Benz at the World Car Awards 2015. Besides the success enjoyed by the Mercedes-Benz C-Class, the S-Class Coupé was voted "World Luxury Car 2015", while the Mercedes-AMG GT sports car picked up the award for "World Performance Car 2015".

Mercedes-Benz was the only automobile manufacturer to make it into the final round of the awards with five vehicles. This commanding performance is unprecedented in the 11-year history of the "World Car of the Year" awards, and serves to reflect the tremendous popularity of the Stuttgart-based brand among their customers. The international jury for these prestigious awards consists of 75 renowned automotive journalists. 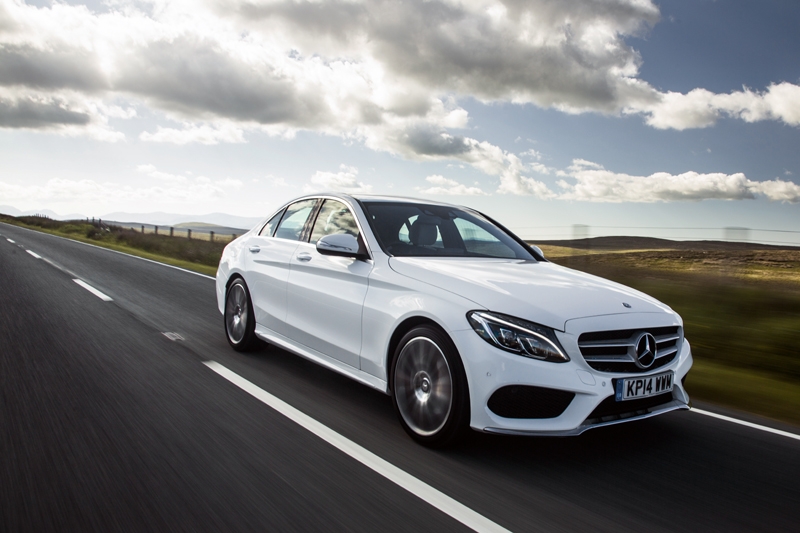 Mercedes-Benz has found favour with the jury in previous years too - In 2014, the S-Class won in the "World Luxury Car" category. Then in 2012, the S 250 CDI BlueEFFICIENCY was the winner in the category "World Green Car"; a similar award was taken back in 2007 by the E 320 BlueTEC. 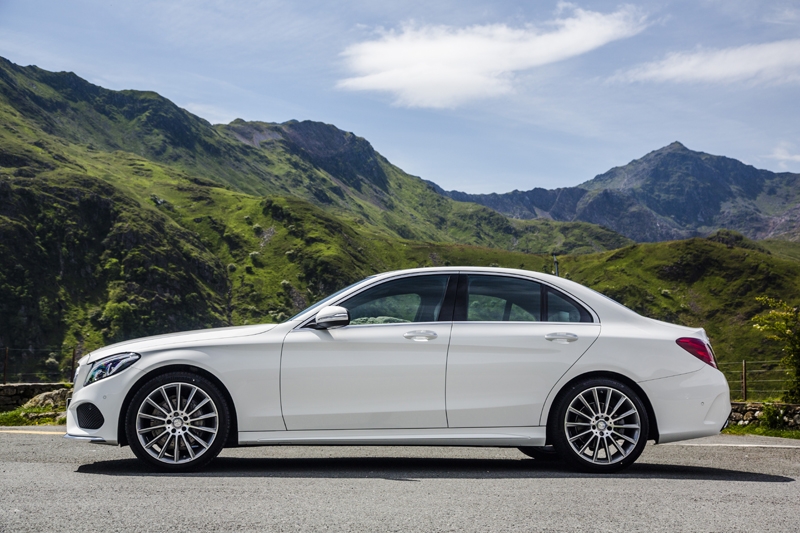