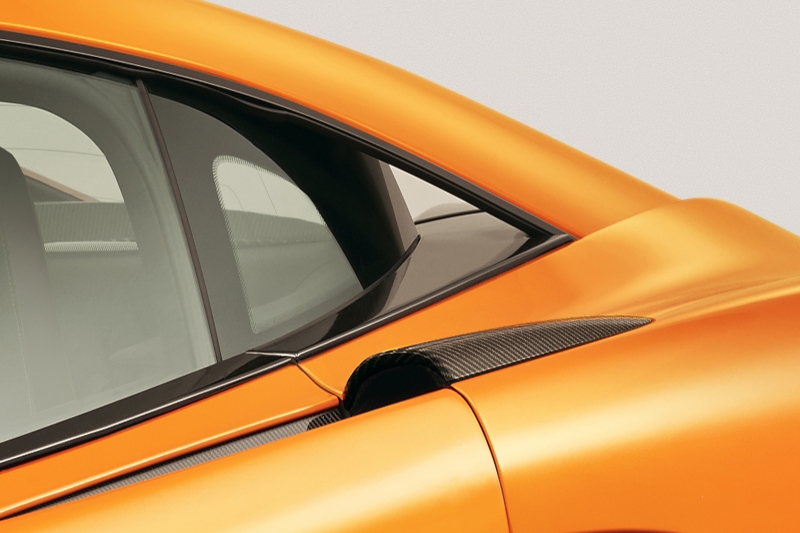 … and here's a little preview first.

McLaren has announced that the first model to be launched in its Sports Series family will be called the 570S Coupé. This V8 powered, carbon fibre structured two seater will show its beautiful yet aerodynamically optimised form for the first time in less than a week when it debuts at the 115th New York International Auto Show.

A pure McLaren, offering class-leading levels of performance, coupled with optimised handling characteristics and driving dynamics, the 570S CoupÃ© marks the first time McLaren has offered its pioneering and race-derived technologies in the sports car segment.Â  In line with the naming convention begun with the 650S, the number 570 gives away the power output of this first McLaren Sports Series model: 570PS (562 bhp).
Further details and images of the McLaren 570S CoupÃ© will be announced next week ahead of the global reveal which will take place at the McLaren Automotive press conference in New York.