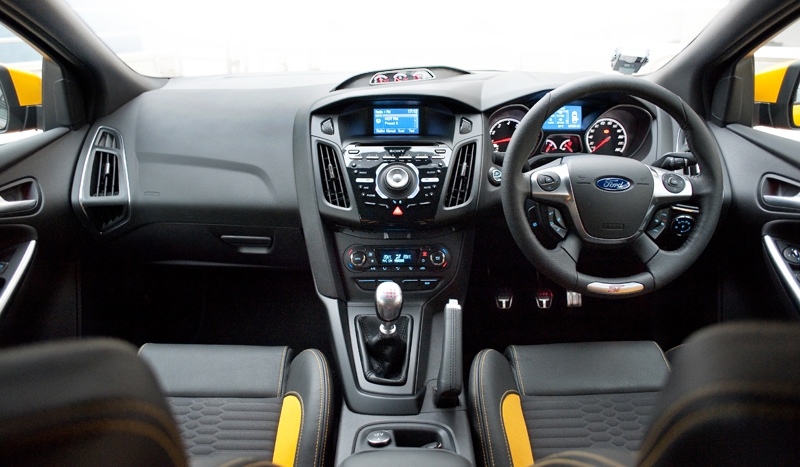 Ford And Microsoft Partners Up

Ford Motor Company, with plans to beam down wireless software updates to its next generation of cars, has assigned Microsoft for the task

Microsoft developed the first two generations of Ford's Sync infotainment system, before being replaced by Blackberry's QNX for the third iteration, the Sync 3. That system, revealed late last year, will begin appearing in production cars in 2015; it will also be offered across Ford and Lincoln's U.S. lineups by the end of 2016.

Ford and Microsoft's cloud computing deal shows the evolving nature of Ford's relationship with Microsoft. Microsoft is pivoting its business, under CEO Satya Nadella, to focus on selling cloud-based software. A car equipped with Sync 3 will be able to connect to the Internet over a Wi-Fi connection and download new features straight onto its hard drive, just as a smartphone or personal computer can. By partnering with Microsoft for cloud services, Ford will be able to host these software updates on Microsoft's global network of data centers, offering a quicker rollout of new features and more reliable downloads around the world. 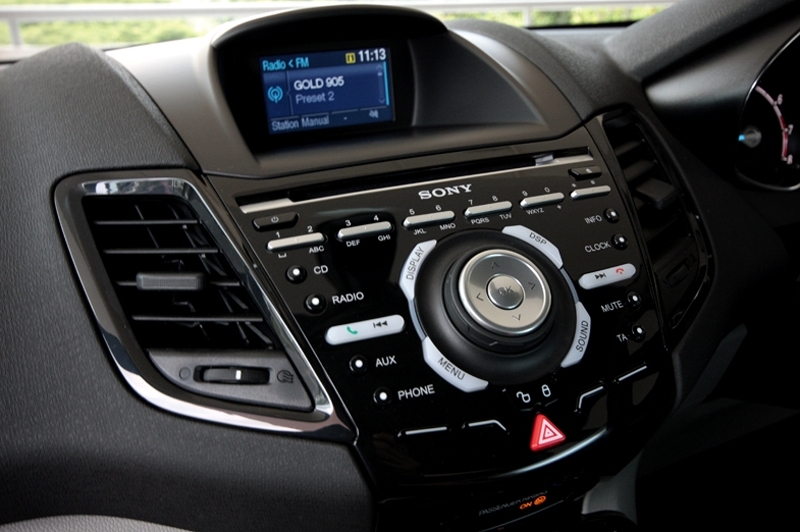 A small download might be a few megabytes, the size of a single song from Apple Inc.'s iTunes service. But a larger update, like a fresh package of navigation maps or a new graphical display, might be more than a gigabyte - large enough that it would take a few minutes to download over a home Wi-Fi connection. Once an owner gives permission, the car would continually monitor the Microsoft Azure cloud service. Any new software will install itself automatically, and notify the driver the next time they start their car. 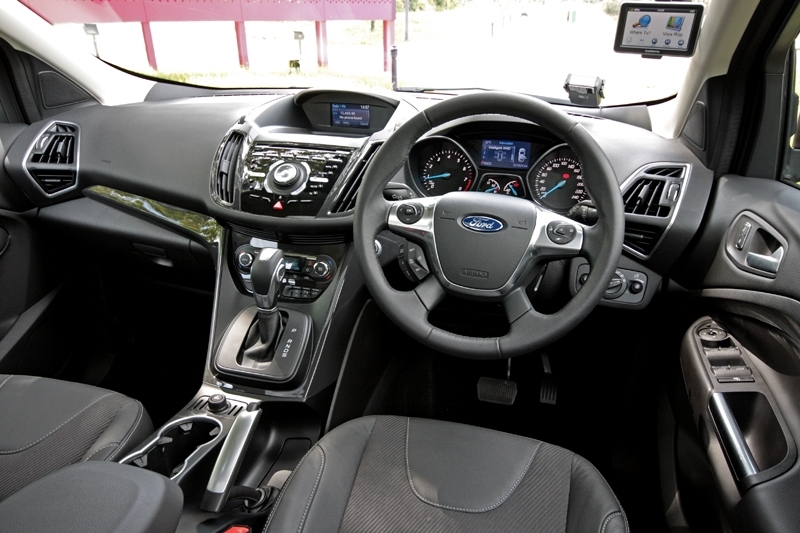 Wireless software updates have become a top priority for automakers as customers have gotten used to downloading them on their smartphones. Ford seek to follow the example of Tesla Motors, which makes heavy use of over-the-air software updates to activate new features on its cars.