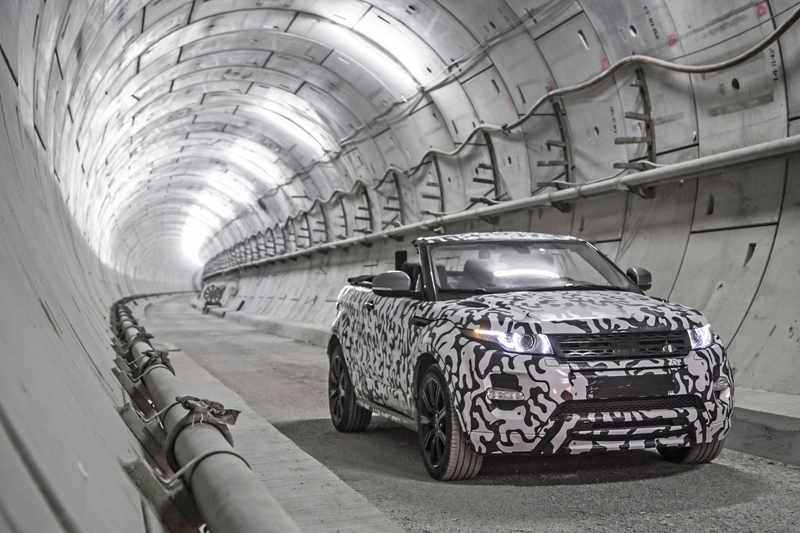 After officially confirming the new Range Rover Evoque Convertible at the 2015 Geneva Motor Show, this first prototype demonstrates its capability in underground surroundings

Land Rover has confirmed that the world’s first premium compact SUV convertible will go on sale in 2016 by releasing a unique underground testing film. Murray Dietsch, Director of Land Rover Programmes said, “The tunnels are still under construction, so we had a unique opportunity to explore the vehicle’s all-terrain ability in unchartered territory.”

Forty metres below the streets of London, the first prototype of Land Rover’s new Range Rover Evoque Convertible was granted exclusive access to the 26-mile (41.8 km) network of Crossrail tunnels for a development test with a difference. Engineers were allowed the opportunity to drive the disguised Evoque Convertible with its roof lowered in complete privacy. 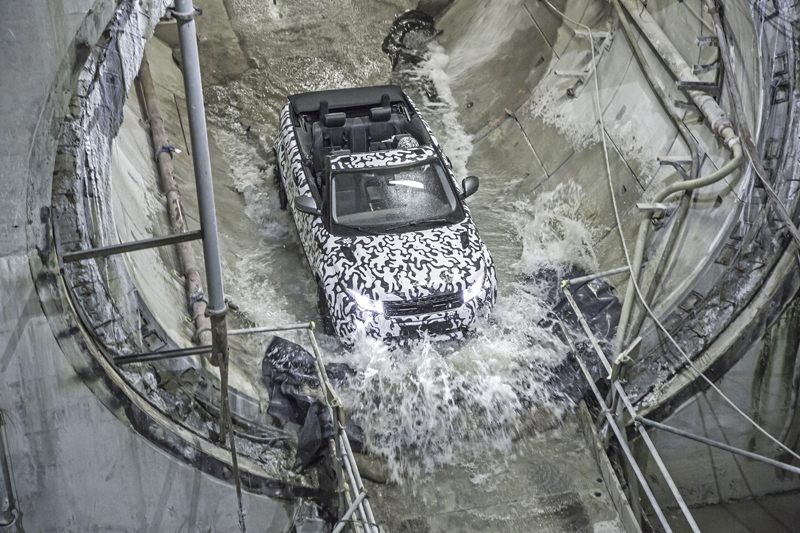 The Range Rover Evoque is no stranger to subterranean adventure. At its launch in 2011, the five-door variant was driven through Edge Hill Tunnel in Liverpool, the first tunnel in the world to be bored beneath a major city. 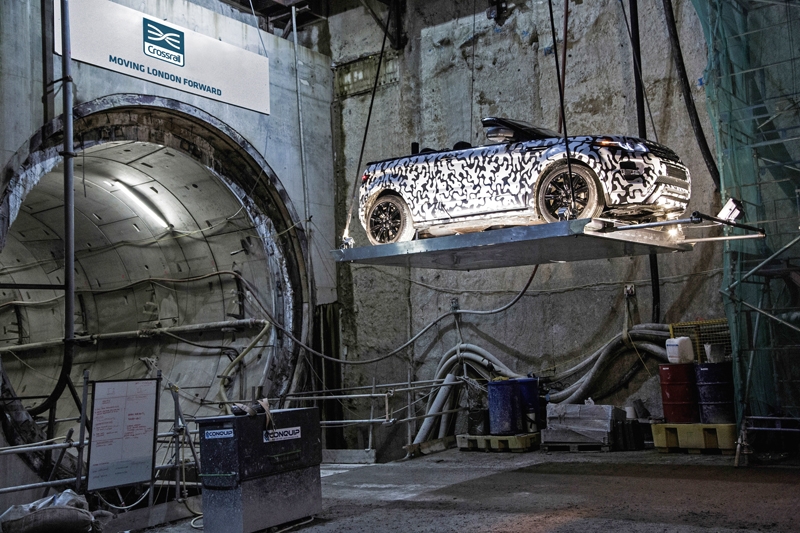 Land Rover will announce further details about its exclusive new premium compact SUV Convertible later this year. It will be built alongside the five door and coupe Evoque at Land Rover’s Halewood plant in the UK, and will be on sale in 2016. 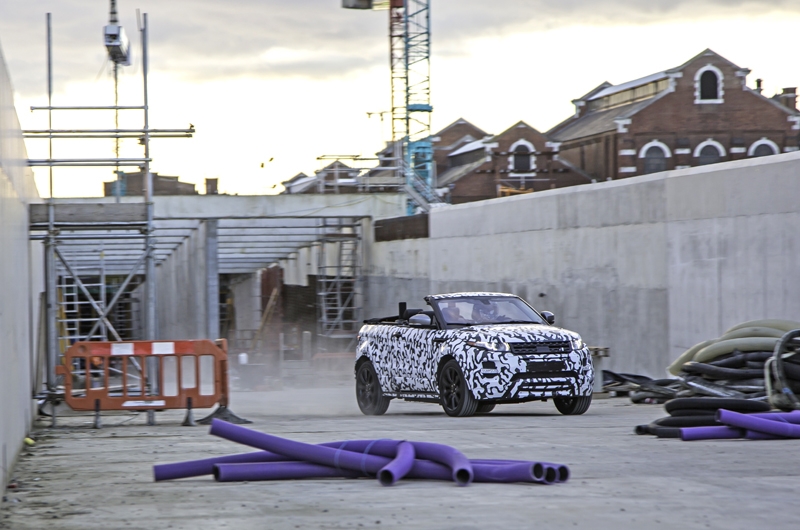 To watch the video, click or copy and paste this link onto your browser: https://www.youtube.com/watch?v=s_Dx2rR2iRc 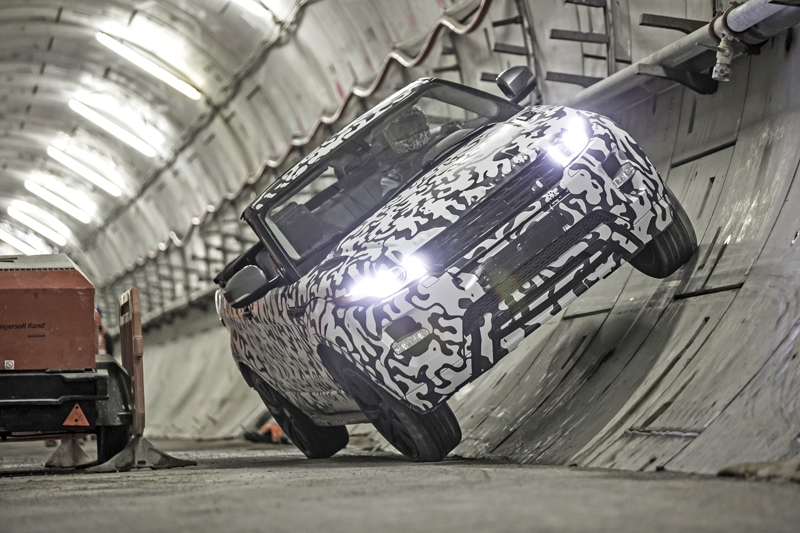