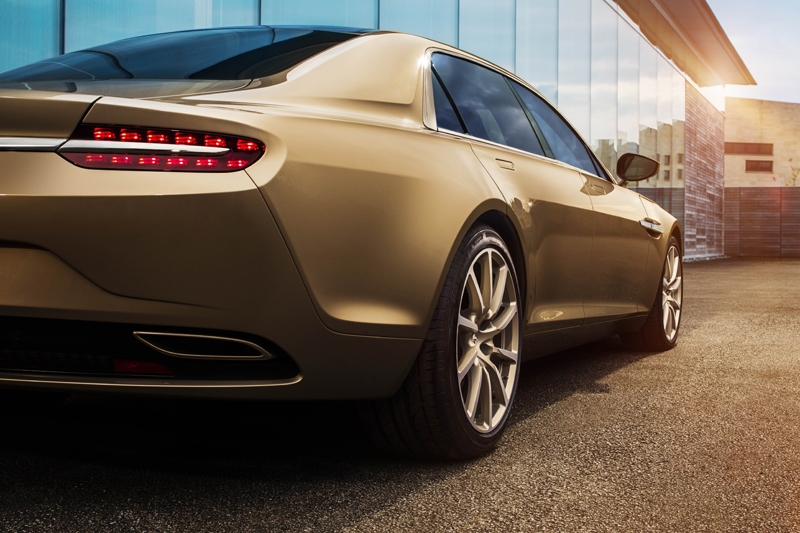 Aston Martin will now accept orders for the Lagonda Taraf from prospective owners in more major markets. It is now available to clients in EU legislation-compliant Continental Europe, the United Kingdom and South Africa, with the Lagonda Taraf now re-engineered to be available in either left or right-hand drive.

Initially available only to buyers in the Middle East, where it was launched in Dubai late last year, the Lagonda Taraf is being built in a strictly limited small series of no more than 200 cars. The return of Lagonda follows in the wake of other bespoke special projects byÂ Aston Martin such as the creation of the extreme Aston Martin Vulcan supercar, Vantage GT3 special edition, One-77, V12 Zagato and the CC100 Speedster Concept. 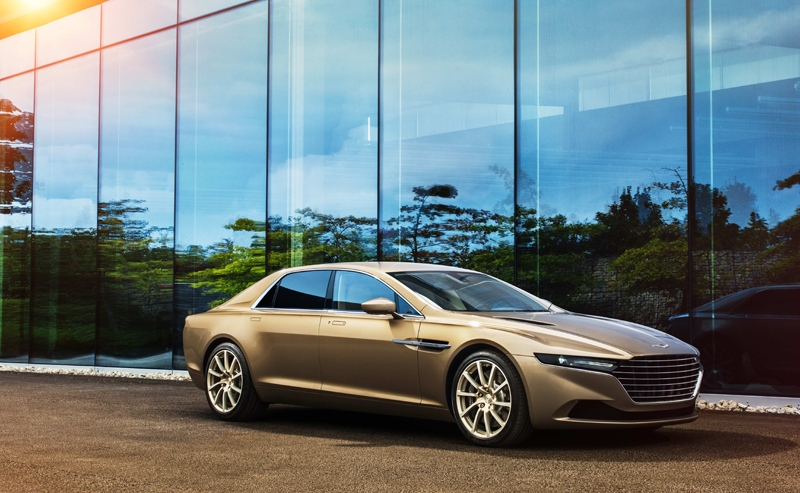 Based on the brand’s almost infinitely flexible VH architecture, the saloon draws inspiration from the highly sought-after William Towns-designed Lagonda of 1976 and features many of the same cutting edge engineering techniques seen in modernÂ Aston Martin sports cars, such as the extensive use of carbon fibre body panels. The car is hand-built by the craftsmen and women at Aston Martin’s state-of-the-art manufacturing facilities in Gaydon, Warwickshire, in a dedicated building previously given over to the creation of the One-77 supercar. 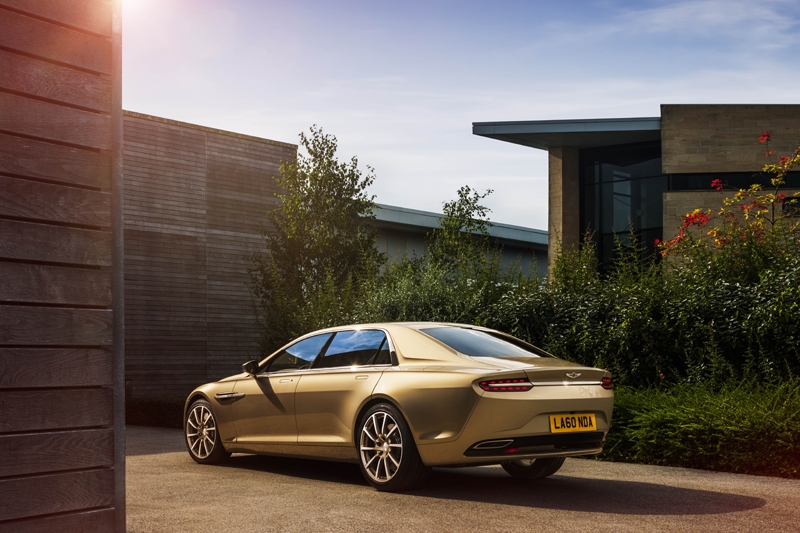 The 6.0-litre V12-engined super saloon is being offered to clients through Aston Martin’s VIP sales programme with precise pricing details remaining confidential, and likely to be significantly different in each case due to very high levels of bespoke content. Each Lagonda customer will have the option of ensuring their car is truly unique by personalising it via the popular 'Q by Aston Martin' bespoke service. 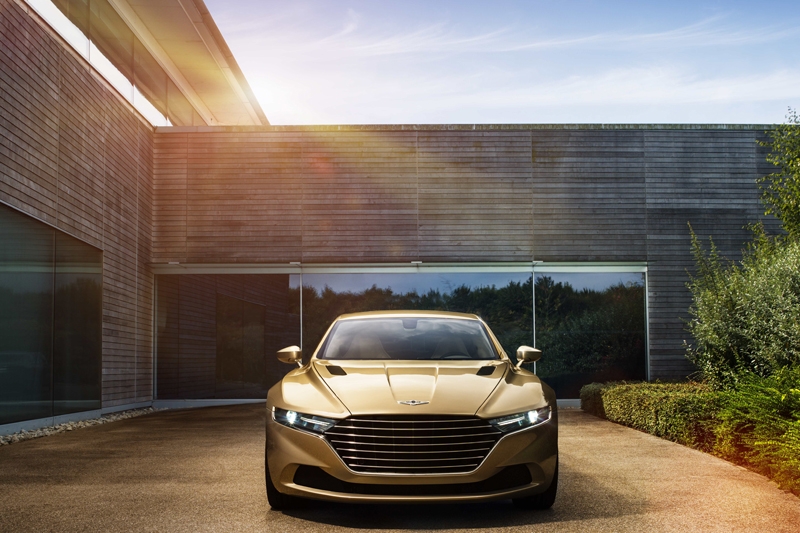