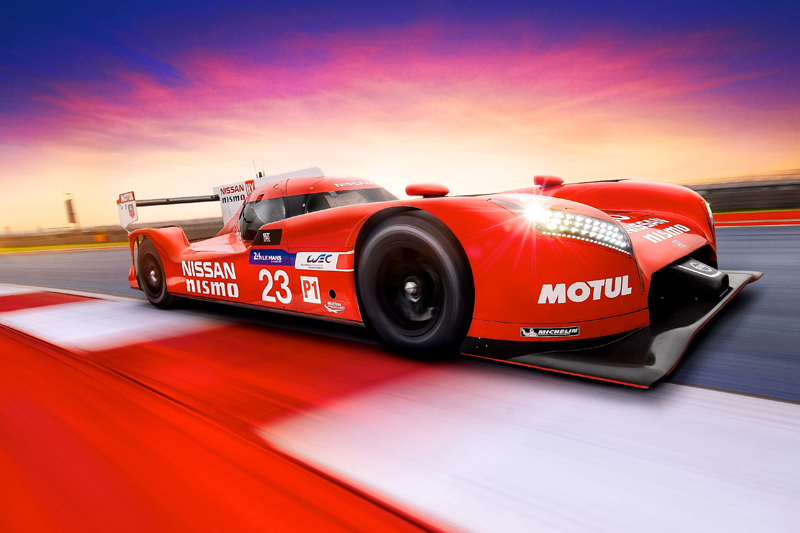 TAG Heuer Partners Nissan At The 24 Hours of Le Mans

As the 83rd 24 Hours of Le Mans revs up for the big race day on June 13th, TAG Heuer has announced that it will be the Official Timekeeper and Official Watch Partner of Nissan NISMO.

As the 83rd 24 Hours of Le Mans revs up for the big race day on June 13th, TAG Heuer has announced that it will be the Official Timekeeper and Official Watch Partner of Nissan NISMO at the famed Le Mans 24 and the FIA World Endurance Championship (WEC).

The partnership came to light on the 1st of February during the Super Bowl as Nissan presented their new LM P1 weapon, the low-slung GT-R LM NISMO, in a cool advertisement.

Jean-Claude Biver, CEO of TAG Heuer and President of Watch division of LVMH group, explains the reasons for this alliance: “TAG Heuer’s legitimate ties to endurance races in motor sports are without rival. I wanted an innovating partner to come back on these tracks. Nissan NISMO is the perfect challenger, a pioneer regarding the technology of the car and regarding its way to communicate specifically with the young through their massive presence on social media.”

He added “ Motor racing is a fascinating universe, we need to educate today’s youth to love it. Look at the car, it’s powerful, outstanding and disruptive.” In fact Nissan NISMO arrives with key technological innovations, with a front-engined, front wheel drive car that is powered by a V6 3-litre twin turbo petrol engine and a kinetic energy recovery system. 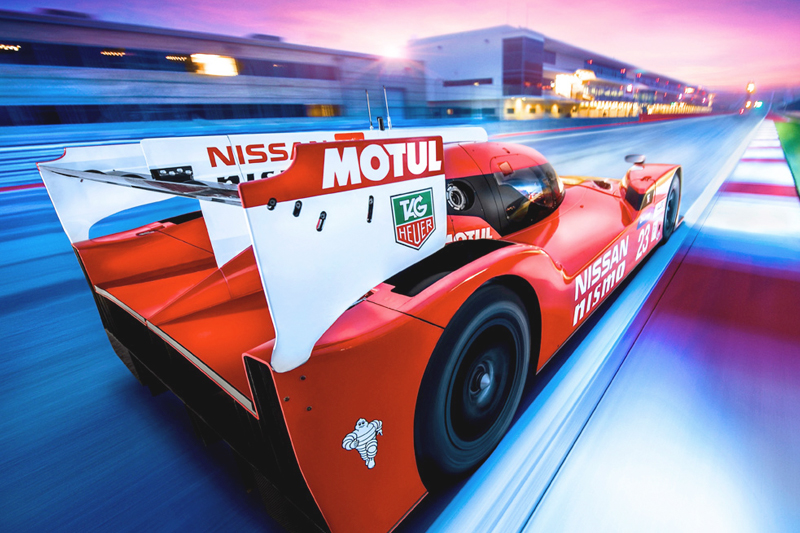 TAG Heuer will assist Nissan for its first season in the LM P1 category of the FIA WEC as their Official timekeeper and watch, a great challenge for both. TAG Heuer has a long history at Le Mans starting back in the 70s with Ferrari and then with 5 consecutive wins, with Peugeot Sport in 2009 and with Audi Sport from 2010 to 2013. 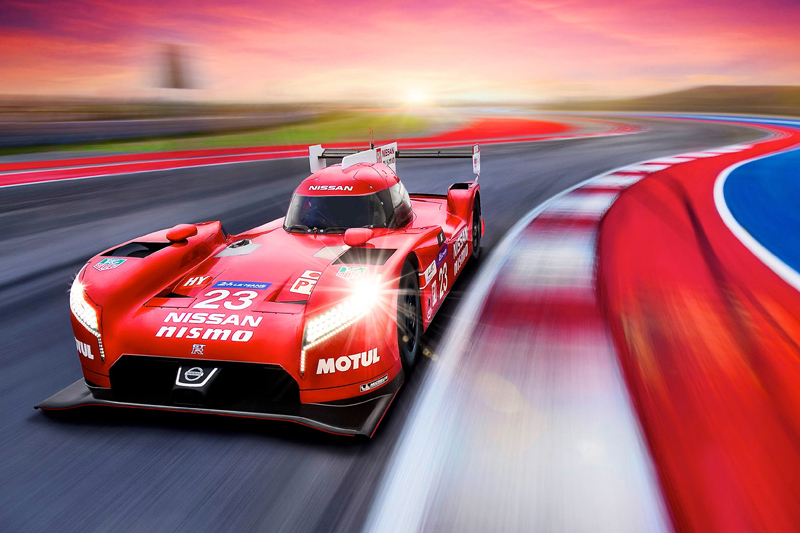 “We are delighted to welcome TAG Heuer to the Nissan NISMO team,” said Darren Cox, Global Head of Brand, Marketing & Sales, NISMO. “The TAG Heuer brand is synonymous with success at Le Mans and we will do everything we can to continue this tradition of success. We share many values with TAG Heuer, not least our passion for motorsport and the recognition of what it can do for a brand. It’s great to have them on the team as we begin this new global challenge.” 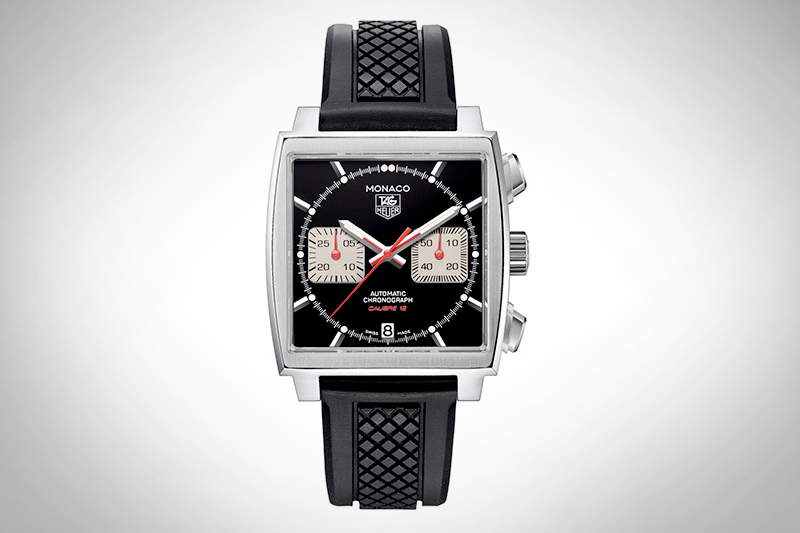 Olivier Pla, Marc Gene and Harry Tincknell are part of the list of drivers who will take the wheel behind the Nissan GT-R LM NISMO. The drivers will have the chance to wear a Monaco chronograph, a tribute to Steve McQueen, and to the legendary movie, Le Mans.