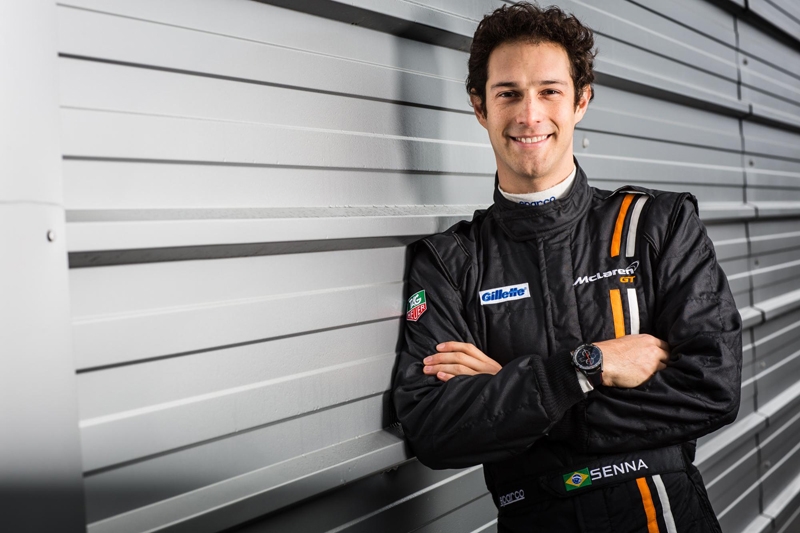 McLaren GT announced Brazilian ex-Formula 1 driver Bruno Senna as a factory driver for the 2015 season. Senna, 31, joins the McLaren GT factory driver programme alongside Rob Bell, Kevin Estre and Alvaro Parente. His role will see him involved with the on-going development programme for the 650S GT3 and 650S Sprint models, as well as racing in selected events with the new 650S GT3, which makes its competitive debut with McLaren GT customer teams this year.

Bruno, nephew of triple Formula 1 world champion Ayrton, has extensive experience of single-seater and endurance racing. A race winner in British Formula 3 and runner up in the 2008 GP2 series, he progressed to the pinnacle of the sport racing for three seasons in Formula 1. Bruno raced with McLaren GT in a one-off appearance in the 12C GT3 at the Total 24 Hours of Spa in 2013 for customer team Von Ryan Racing. 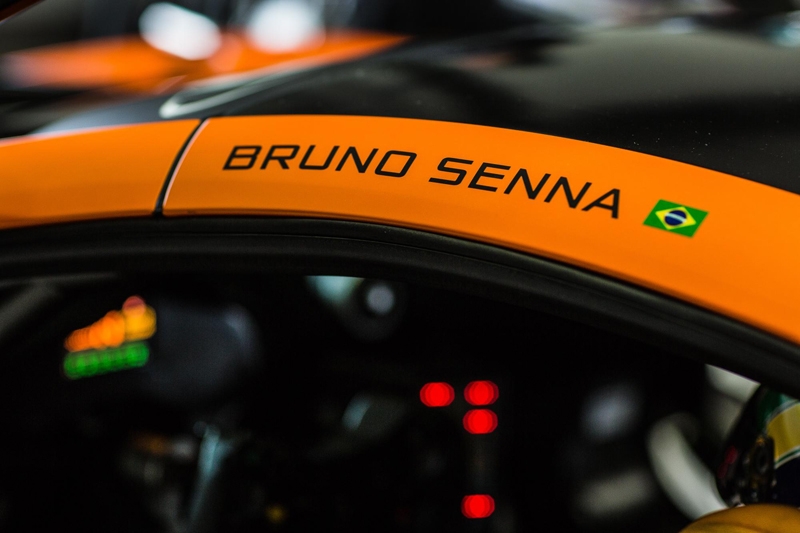 Throughout 2013 and 2014, he took part in the GTE class of the FIA World Endurance Championship and the 24 Hours of Le Mans, proving to be one of the fastest GT drivers in theÂ categoryÂ with numerous poles, wins and podium finishes. Most recently, Bruno has been racing in the pioneering FIA Formula E championship. "It is a great honour for me to be joining McLaren, a team my uncle enjoyed such huge success with, and one of the most famous names in motorsport. 2015 is a big year for the whole of McLaren, and it is an exciting time to be part of everything that is taking place", he said.