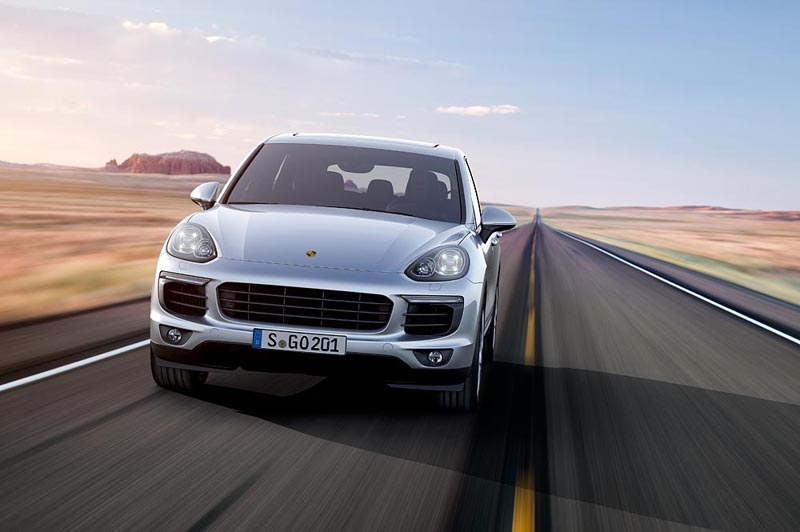 Key highlights, according to Porsche, includes better fuel efficiency than before, along with impressive driving comfort and greater agility

In a grand evening event that took place in the newly-renovated Ballroom of the Grand Hyatt Hotel, Porsche Centre Singapore unveiled the new generation of its legendary Cayenne model range on January 20th, 2015. Five variants were presented - namely the Cayenne, Cayenne Diesel, Cayenne S, Cayenne S E-Hybrid, and the top-of-the-line Cayenne Turbo. Henrik Dreier, General Manager Porsche Singapore said, “We have seen a pretty strong interest prior to the launch and are anticipating good sales results of the new Cayenne.”

“We are pleased to announce the arrival of the new Cayenne. Offering unrivalled driving pleasure and remarkable comfort, the new Cayenne is even livelier and more agile than ever, with an impressive improvement in fuel efficiency. In the new Cayenne S, the brand-new V6 bi-turbo engine replaces the previous naturally-aspirated V8 yet another example of the Porsche principle of Intelligent Performance that produces the perfect balance of output and efficiency. Built by enthusiasts for enthusiasts, the new Cayenne is an all-rounded sports car that is perfect for those who do not want to compromise or settle for anything less than the best,” said Mr. Karsono Kwee, Executive Chairman of Eurokars Group of Companies. 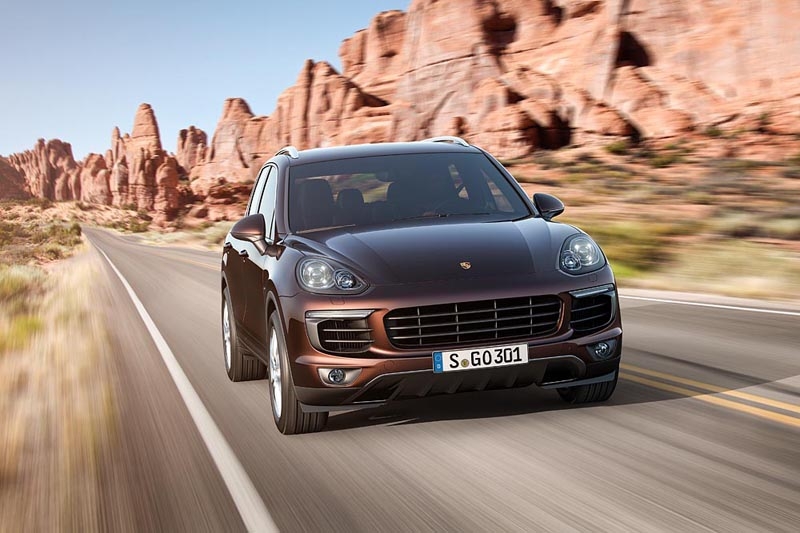 In its latest version, Porsche's designers have given the Cayenne an even sharper design with precise lines and purposefully placed light refracting edges. Entirely new are the design of the front body, the front wings and the bonnet. Also new are the airblades: These air fins on the right and left of the vehicle's front end efficiently guide cooling air to the intercoolers. The high performance standard of the top model, the Cayenne Turbo, is emphasised by standard LED headlights with the Porsche Dynamic Light System (PDLS). 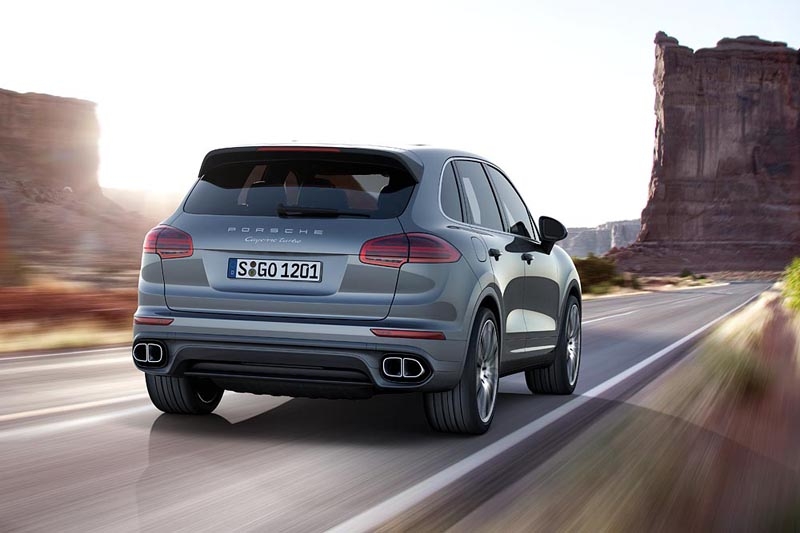 The rear section of the new Cayenne was also thoroughly updated: the layout of the rear lights creates a three-dimensional effect; the brake lights — like the LED daytime running lights in front — are designed in four elements. The license plate recess, boot handle and lights are now integrated more elegantly into the boot lid. Designers also re-designed the car's horizontal lines, giving the vehicle an even fuller stance on the road. The newly designed exhaust tailpipes are now integrated in the lower rear section. An automatically activating boot lid is a standard feature. 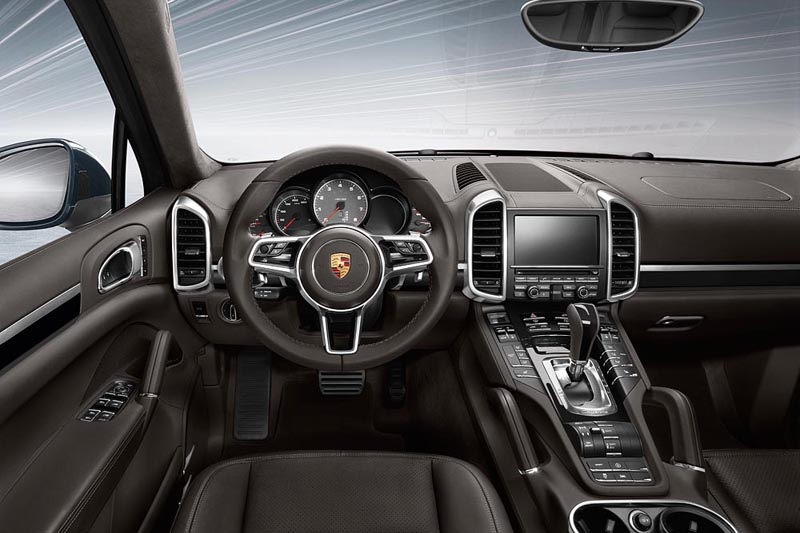 In the interior, designers devoted much of their effort to the driver's space — the driver now gets a new multifunction sport steering wheel with shift paddles as standard; its look and functions are based on the steering wheel of the 918 Spyder. They also made the rear seating system even more comfortable, and seat ventilation can now be ordered as an option for the rear seats. 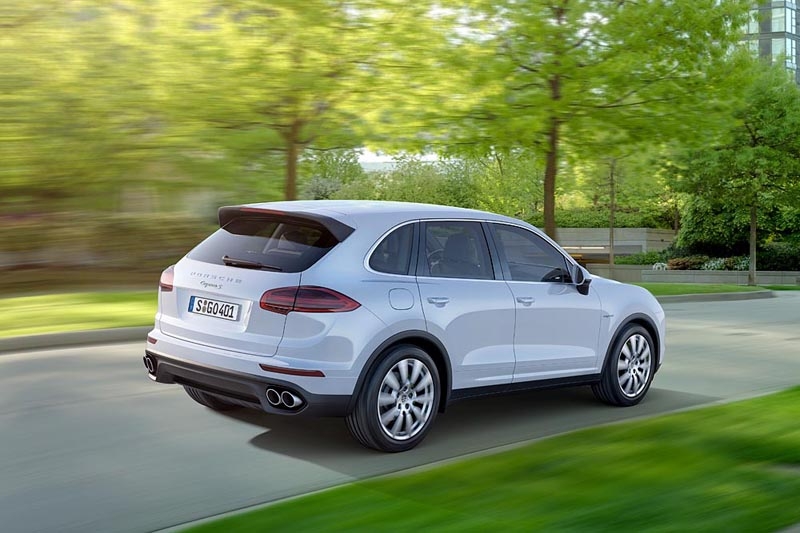 Related Articles
Get Ready For A Quiet Revolution... BY Keegan Gan
A week with the SEAT Arona FR BY Joel Tam
Sleek Utility Vehicle | Audi Q8 3.0 TFSI BY Joel Tam
Porsche Rebuilds A Classic 911 BY Azfar Hashim
2019 Subaru Forester Launch - We Were There! BY Joel Tam