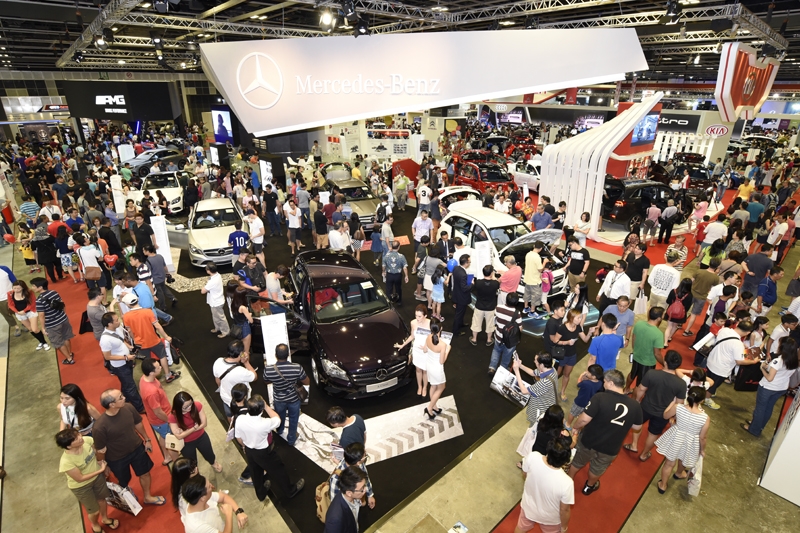 More than 52,000 visitors (children excluded) came to experience more than 150 cars on display at the recently concluded Singapore Motorshow 2015.

The Singapore Motorshow, which made a return after six years, was held at Suntec Singapore Convention and Exhibition Centre from January 15th to 18th. Organised by Motor Traders Association of Singapore (MTA), some of the key highlights for this year’s show included more than 20 new cars being showcased in Singapore, three concept cars and Russ Swift's precision driving performance.

Visitors to Singapore Motorshow 2015 also had the chance to meet MediaCorp artistes from Channel 8’s drama 'Good Luck', Channel U’s 'Let It Go', Suria’s 'Selamat Pagi SG' and 'The Interns'. Hosts of popular programs such as 'The 5 Show' also made special appearance and children were treated to an appearance by their favourite characters, Ollie and Cherry from Okto.Â 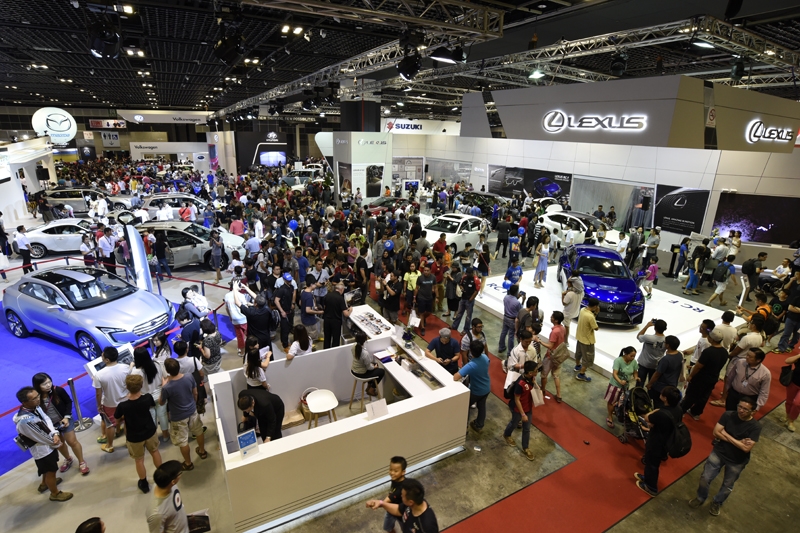 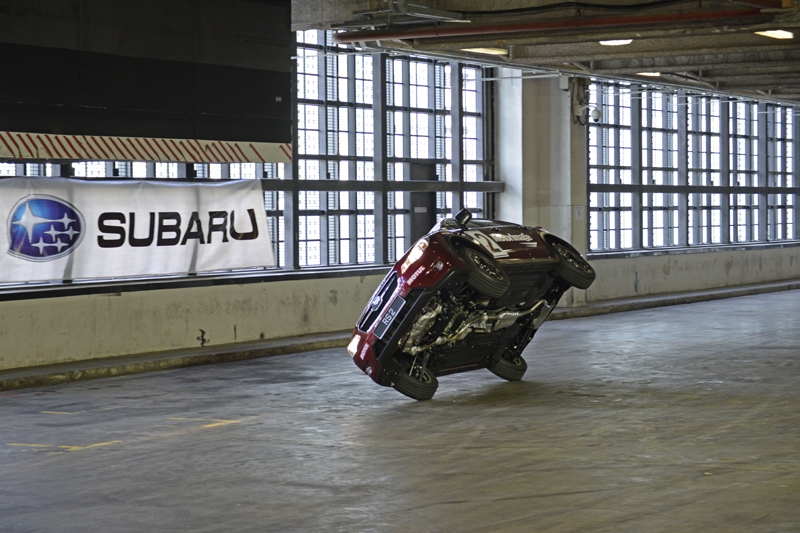 One lucky visitor to Singapore Motorshow 2015 won himself a brand new Subaru Impreza through a lucky draw conducted by MTA in collaboration with Subaru. 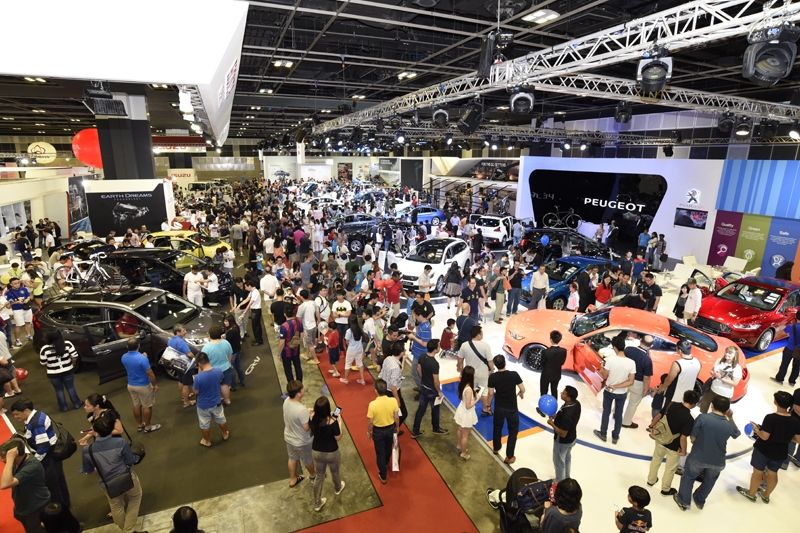 The Singapore Motorshow 2015 also saw a charitable act as one of the sponsors, HL Bank, donated the proceeds from selling mineral water at the event to TOUCH Seniors Activity Centre. HL Bank managed to raise more than S$37,000 and it will be used by TOUCH to run programmes benefiting some 790 seniors. 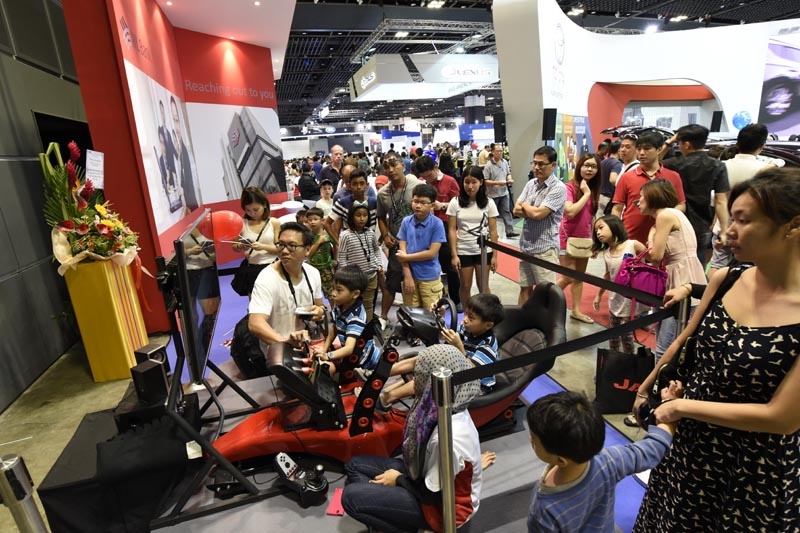 “We have certainly been pleasantly surprised by the number of visitors to the Singapore Motorshow. Breaking our record for the 2008 show which was held over ten days is a fantastic achievement for everyone involved,” said Glenn Tan, President of the Motor Traders Association of Singapore. “We also made the effort to make this year’s Motorshow more family-oriented by working with our various sponsors and exhibitors to bring in different activities and they have certainly paid off. 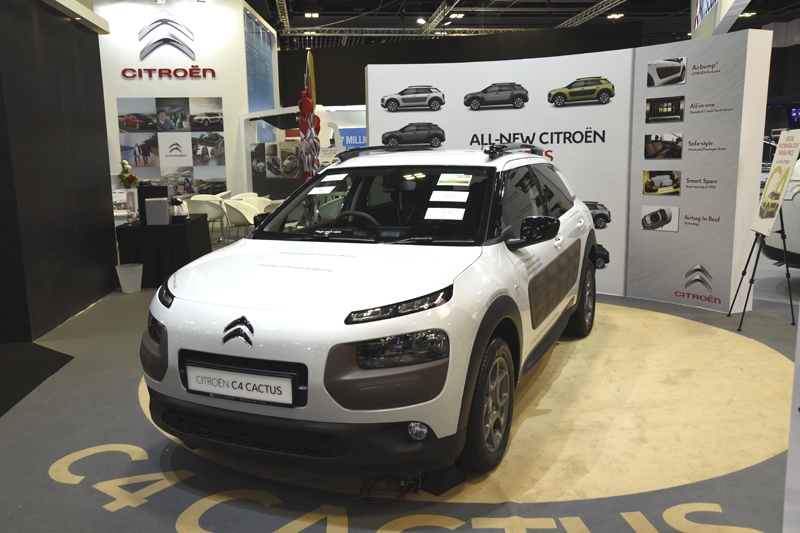 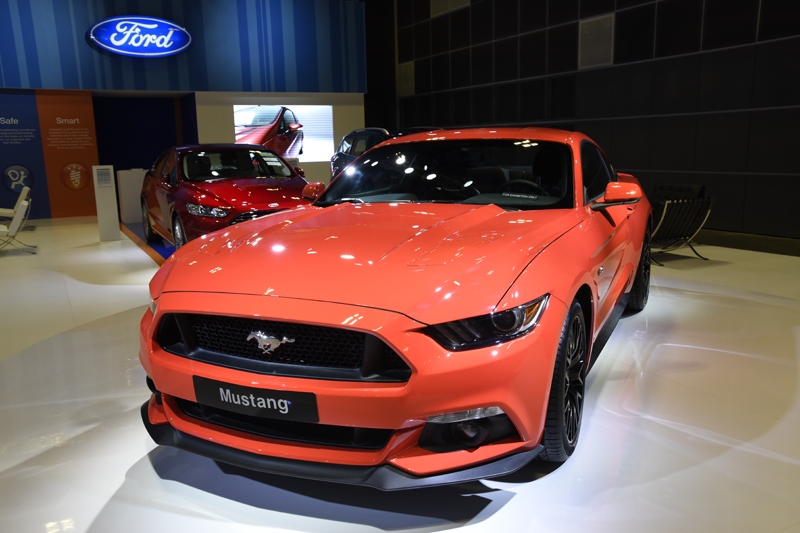 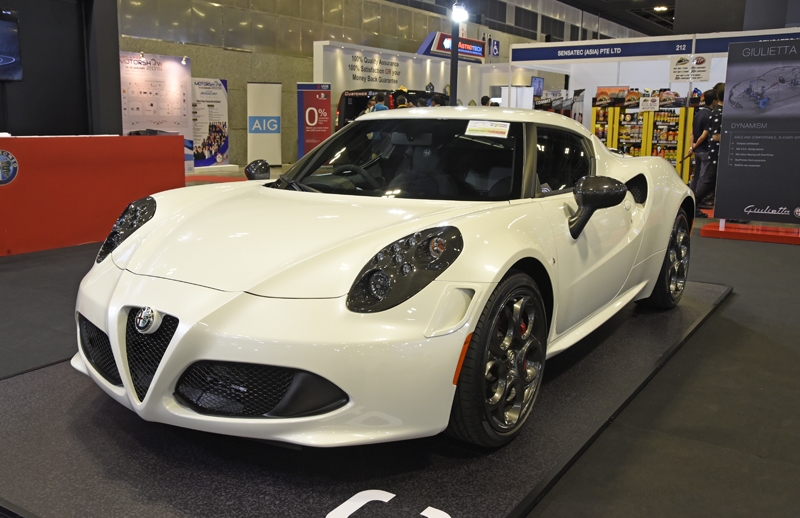 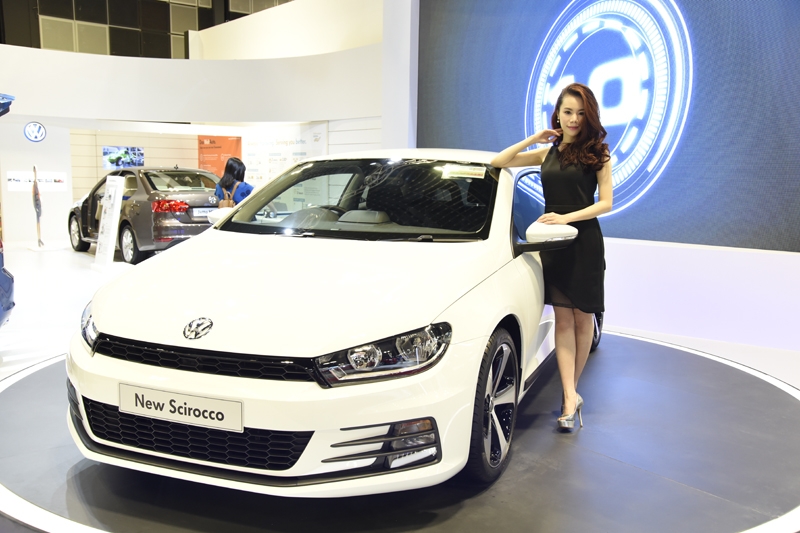 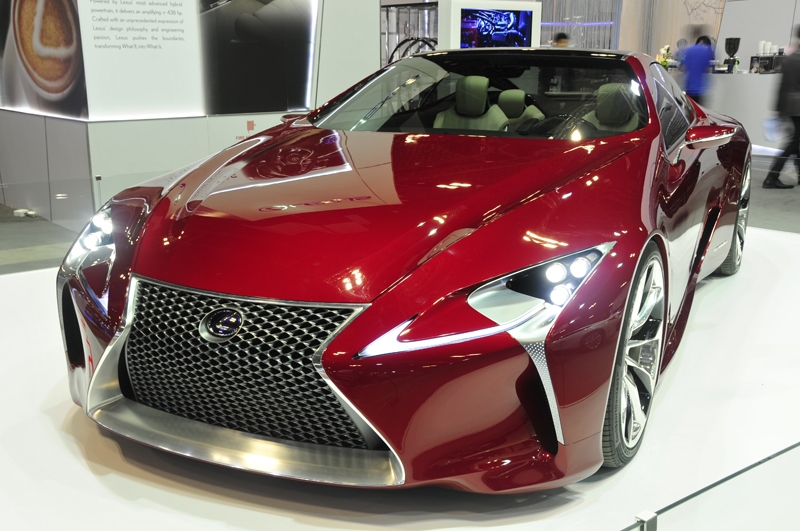 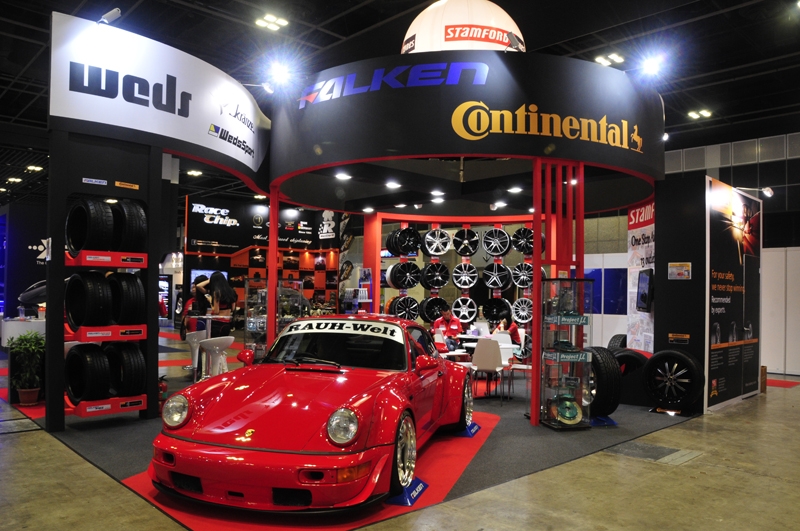