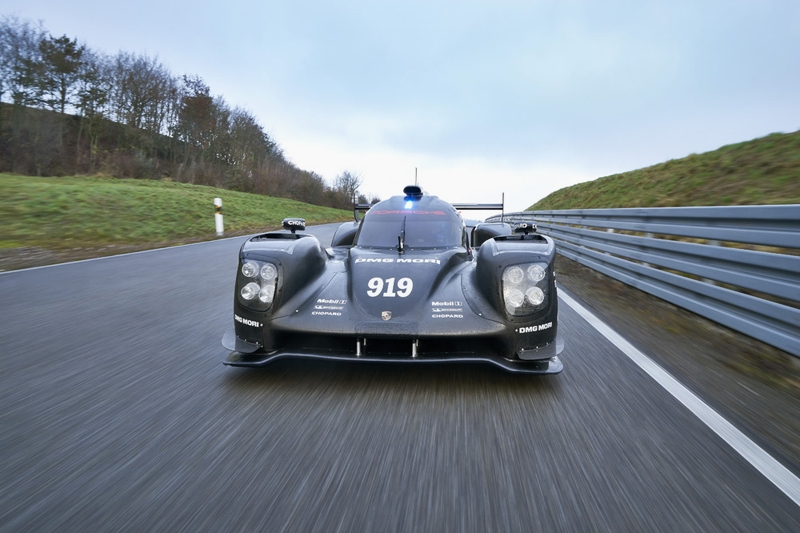 As scheduled, this marks the start of the 2015 motorsport season for the Porsche Team. The new Porsche 919 Hybrid already had its initial roll-out at the Weissach test track on 15 December, 2014. As a next step, there will be several performance and endurance tests before the World Endurance Championship (WEC) season opener on April 12 at Silverstone, Northamptonshire.

The new Porsche 919 Hybrid is a comprehensive evolution of last season’s successful car, which marked the return of Porsche to the top class of the WEC in 2014. It features the same innovative drivetrain concept consisting of a 2-litre V4 turbocharged petrol engine, supplemented by an electric motor powering the front wheels, and two energy recovery systems. 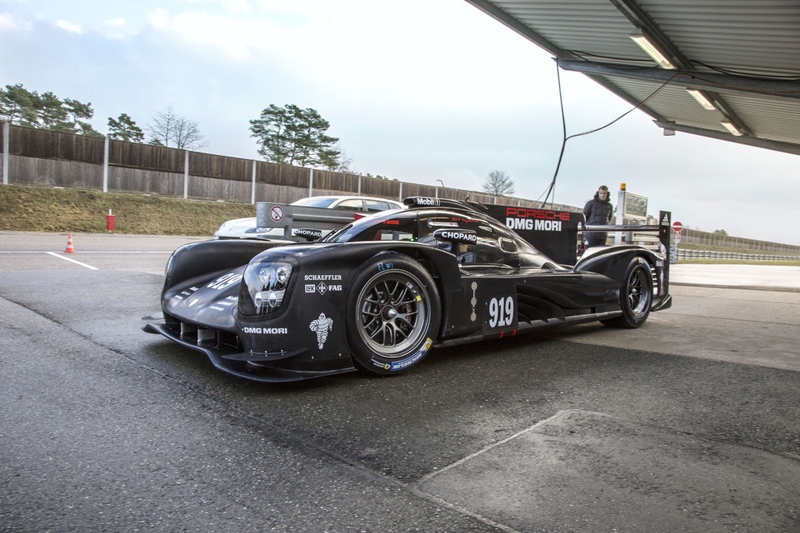 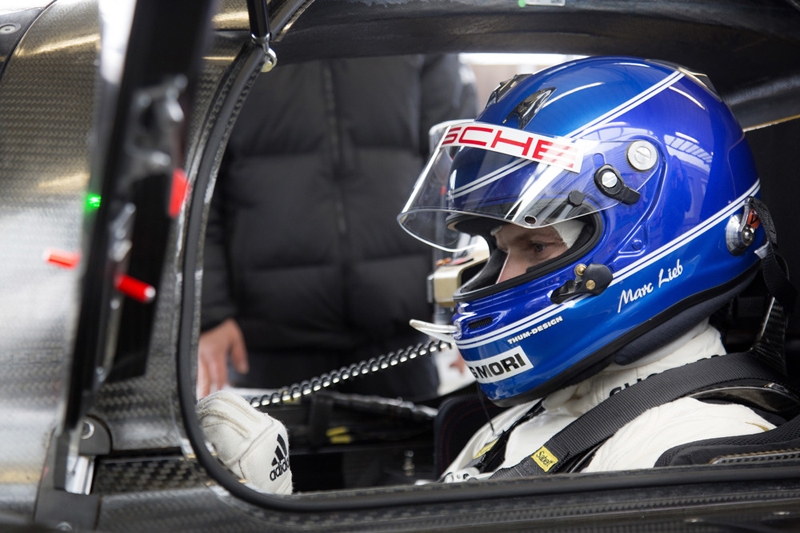 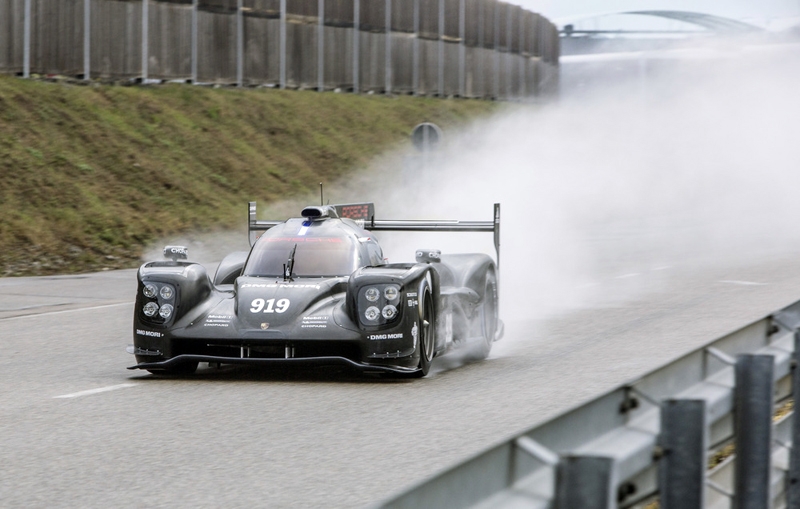