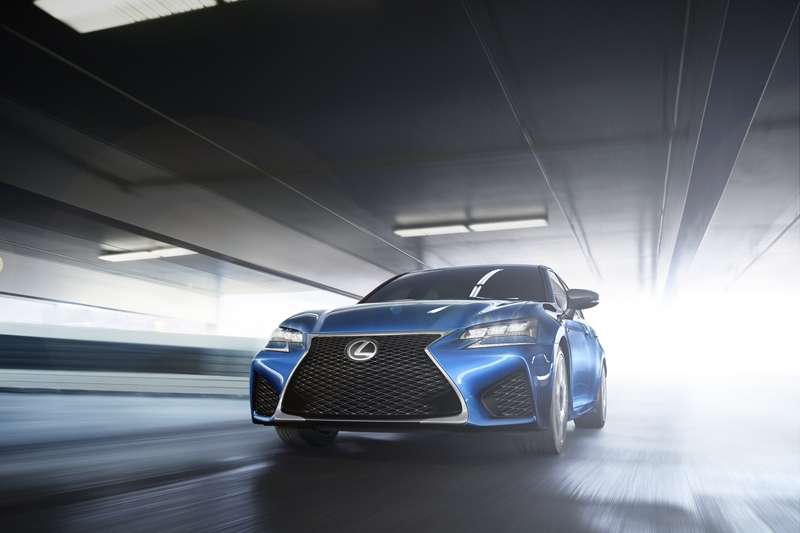 Lexus has just revealed the new GS F at the Detroit motor show, the latest addition to its stable of F-designated high performance models. Inspired by the principles that produced the LFA supercar and RC F coupe, the V8-powered GS F delivers sports car performance and handling, but in a luxury saloon car package. Based on the current GS saloon, it retains the four-door format and can comfortably seat five adults - the largest car yet to bear the Lexus F badge. 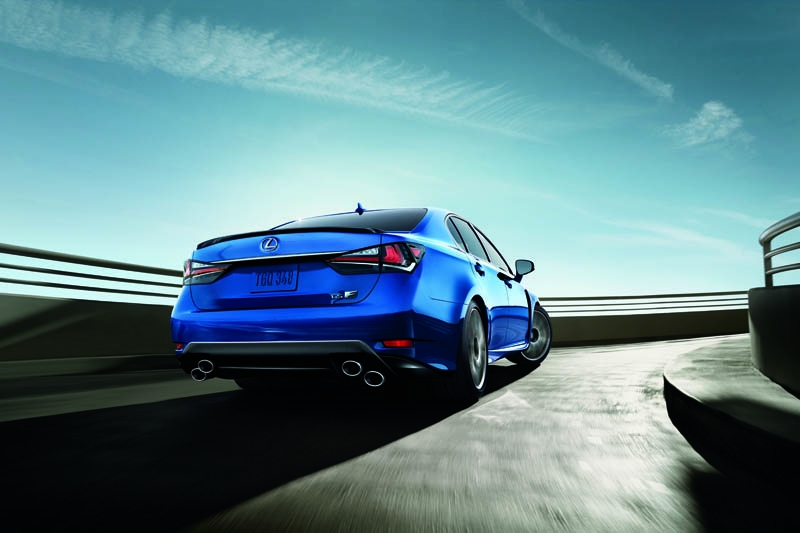 With a weight of 1,830kg, the rear-wheel drive saloon promises rapid acceleration to give some race cars a run for their money. As well as being powerful, the 32-valve DOHC engine is fuel efficient, engineered to operate on the Atkinson cycle in everyday running and to switch seamlessly to the Otto cycle for performance driving and cruising at speed. 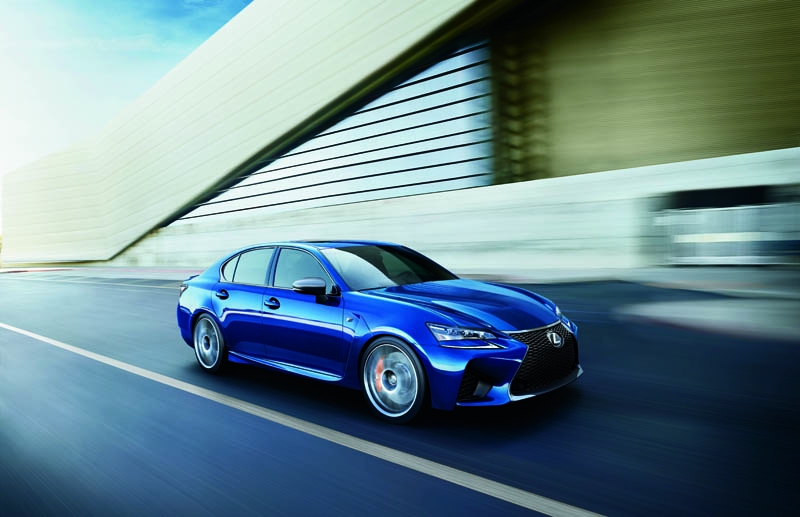 The intention has been to achieve sports car-like handling, with extensive circuit testing in Japan and on the famous NÃ¼rburgring Nordschleife in Germany. The taut suspension, larger tyres (255/35R19 at the front, 275/35R19 at the rear) and uprated braking system combine to provide exceptional high-speed stability and sports car agility, with near-neutral handling balance through almost every kind of corner. 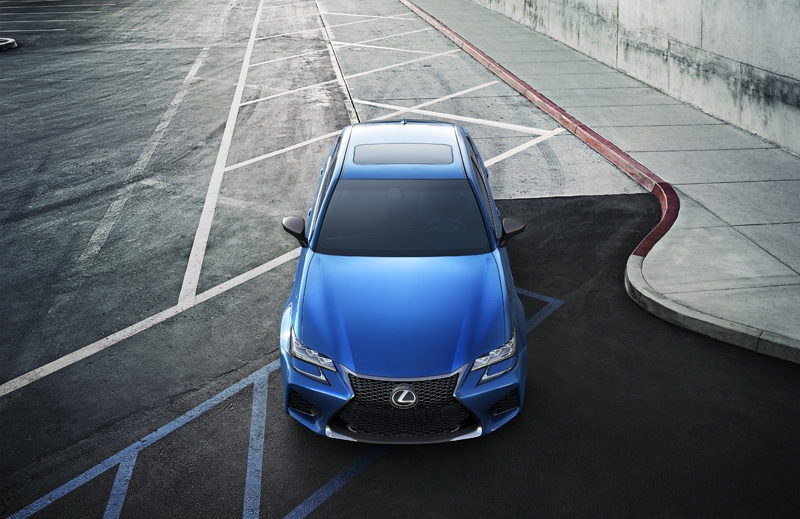 Lexus’s innovative Torque Vectoring Differential, which made its debut in the RC F, is also coming standard. The TVD will have three operating modes: the default Standard, Slalom for nimble steering response and agility and Track which enhances stability for high speed circuit driving. 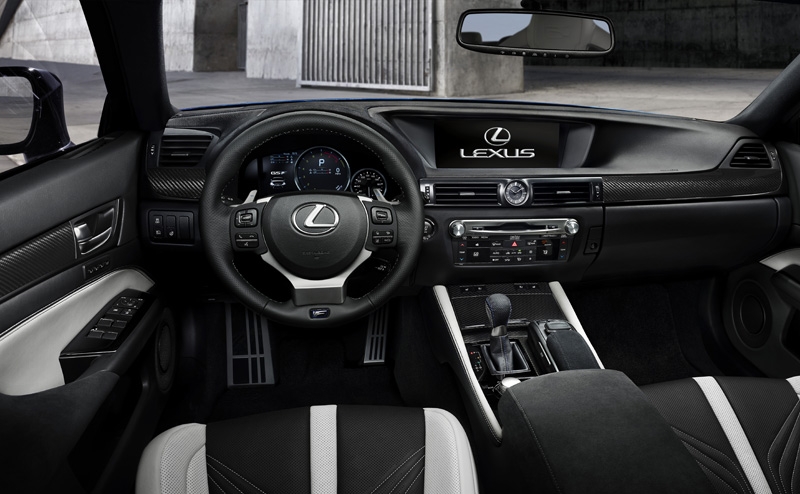 The cabin adopts sports-themed features as well, while retaining its overall form-follows-function design. Details include an electronic instrument display that automatically adjusts content and appearance according to the selected drive mode. The custom-designed front and rear seats provide extra lateral support, without sacrificing comfort. 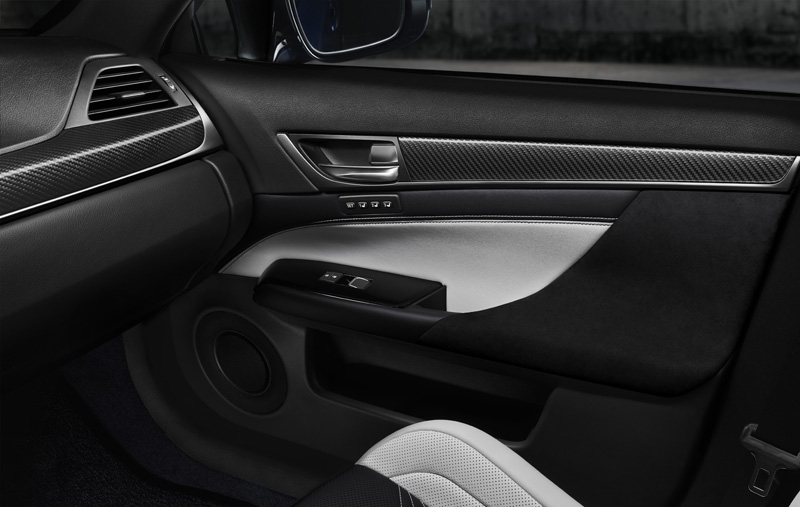 A luxury feel is retained, with high-grade Alcantara on the door trims, centre console and upper instrument panel, an analogue clock and a remote-controlled video monitor. The GS F will be available (according to market) with a 17-speaker Mark Levinson premium hifi system, while those who prefer to listen to the engine sound can take advantage of the Active Sound Control system when the car is driven in Sport S or Sport S+ mode. 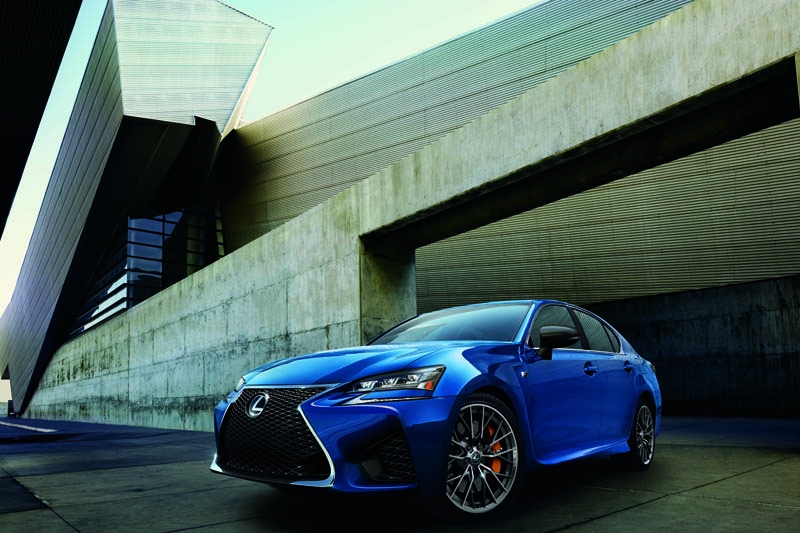 The GS F will benefit from a multi-functional safety package that includes Lexus’s Pre-Crash Safety system to provide alerts, braking assistance and automatic braking to help avoid a collision, or mitigate the consequences of an impact. Other features within the Lexus Safety System+ include Lane Departure Alert and an Adaptive High Beam System for better night-time vision.