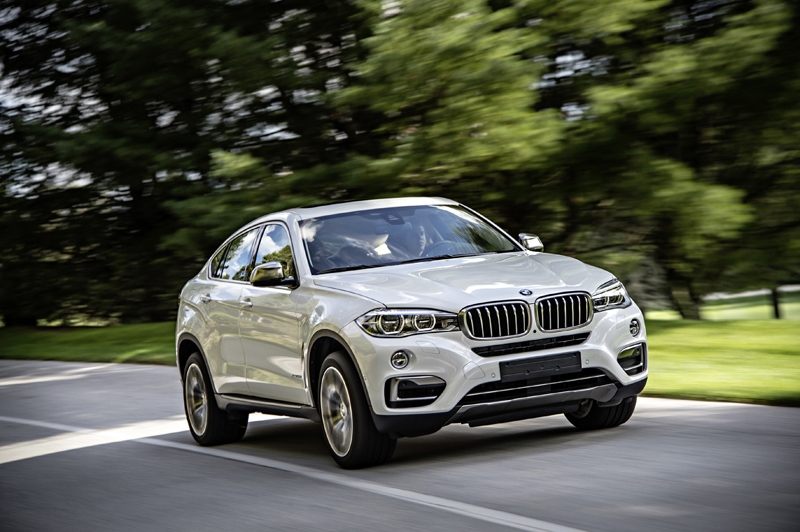 BMW Group Asia has unveiled the second-generation BMW X6, Sports Activity Coupé (SAC). Besides the 306 bhp/400 Nm 3.0-litre X6 xDrive35i, also making a local debut is the X6 xDrive50i with the latest-generation V8 engine that can generate up to 450hp and a peak torque of up to 650Nm.

The latest version of the 4.4-litre engine at the heart of the X6 xDrive50i increases the predecessor model’s maximum output by 10 percent, to 450 bhp (+43 bhp), yet posts a 22 percent drop in average fuel consumption. The engine’s suite of BMW TwinPower Turbo technology now welcomes Valvetronic variable valve timing alongside its two turbochargers and High Precision Direct Petrol Injection, endowing the eight-cylinder engine with improved responsiveness and pulling power and also giving it extra efficiency. 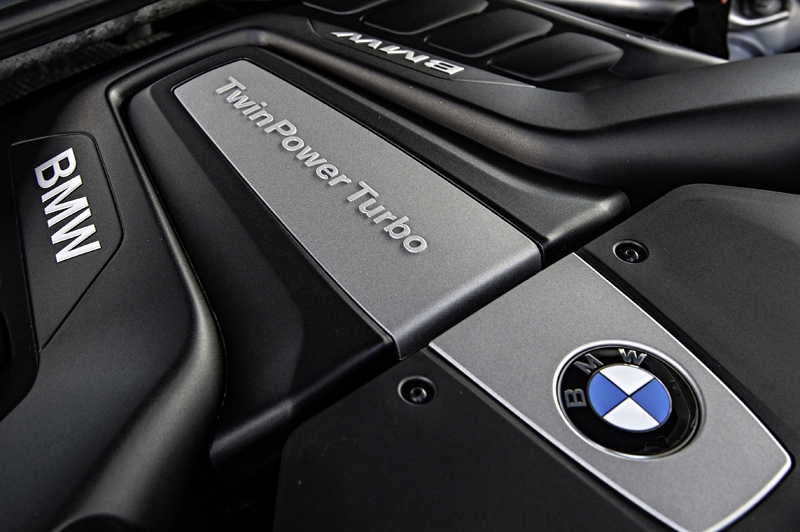 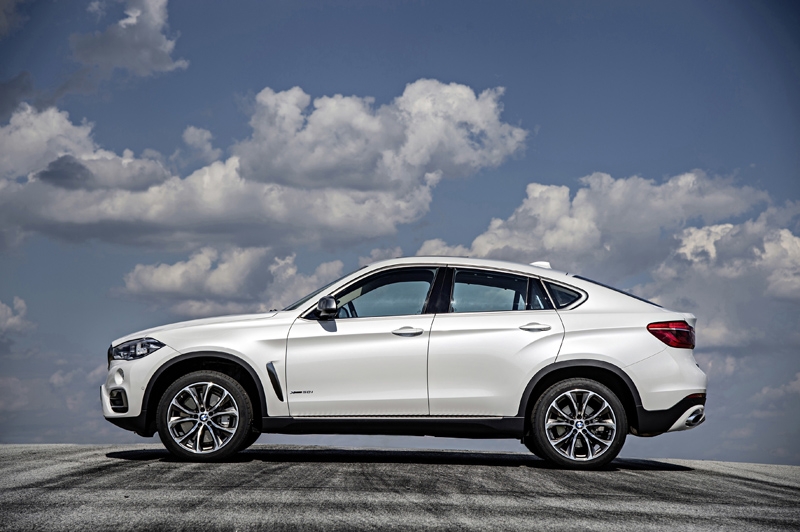 In its latest version, the transfer case of the intelligent all-wheel drive displays enhanced efficiency and a 1.4 kg reduction in weight. The link-up between the all-wheel-drive system and DSC (Dynamic Stability Control) even allows the drive split to be adjusted in advance. As a result, all-wheel-drive performance is on hand even before slip can occur — not only on loose ground, but also through dynamically taken corners. 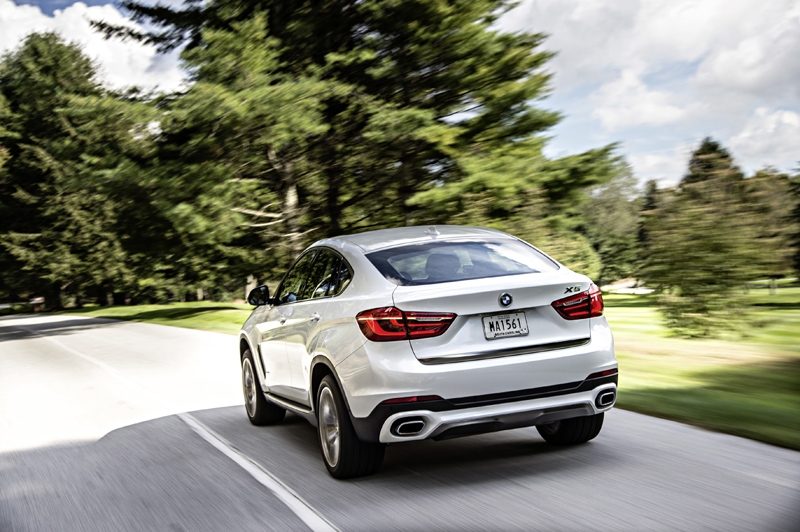 A standard feature is the xDrive status display in the Control Display. Boasting 3D graphics, this standard-fitted feature shows real-time information on body roll and pitch. In vehicles equipped with the optional Navigation System Professional, a compass display is additionally shown in the instrument cluster. 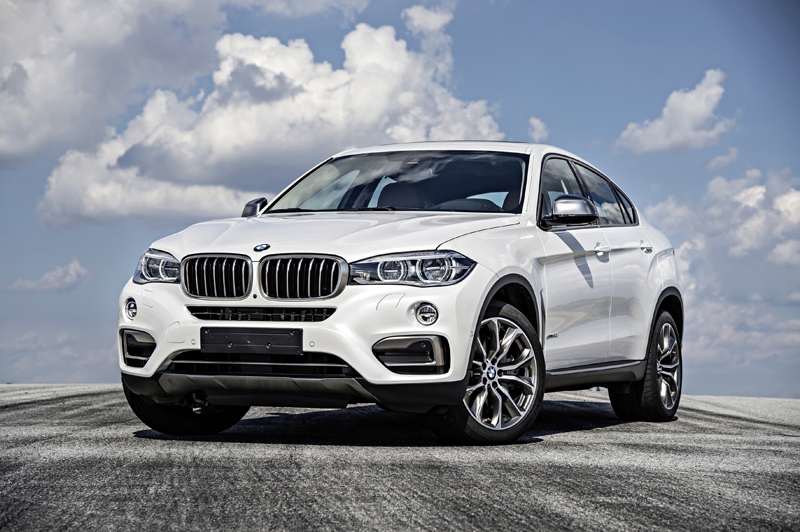 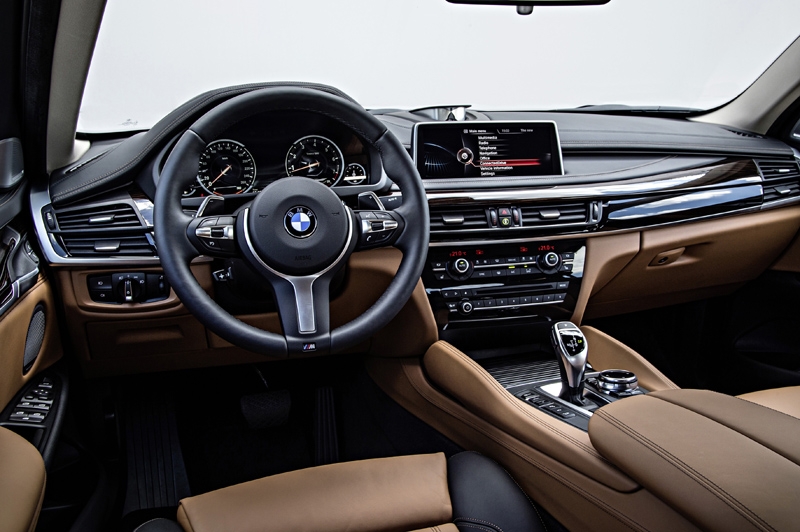 The xDrive50i variant is going for $488,800 (with COE) while prices for the xDrive35i and xDrive30d variants will be announced soon. 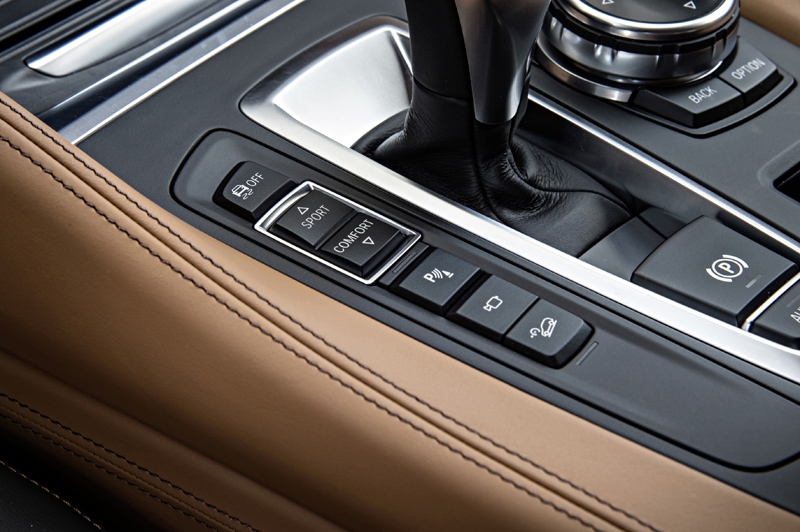 Related Articles
Executive decisions: The New BMW 5 Series and BMW 6 Series Gran Turismo BY Marcus Lim
New BMW 4 Series noses into Singapore at S$219k BY Jonathan Lim
Watch out, Rudolph! The New 2021 Honda CR-V is coming to town! BY Alvin Tan
A first look into BMW’s future BY Joel Tam
Five reasons why a Porsche SUV is the perfect luxury car to own BY Joel Tam