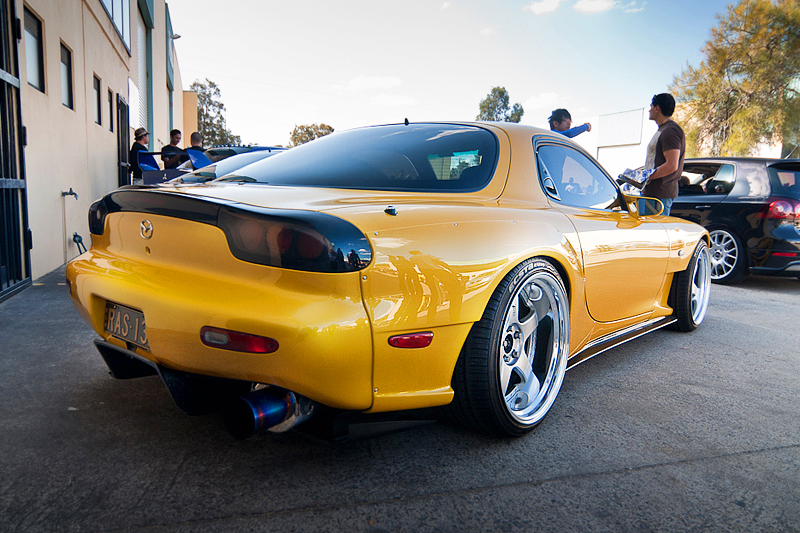 We've hooked up with an Australian website, the-lowdown.com to bring you the performance and modified scene down under. Here is a look into the wild world of JDM rides in Sydney.

Since THE-LOWDOWN.COM launched back in March, we have talked constantly about putting on an event for the Sydney community. In order to make a bit of a splash we teamed up with JDMST and put the word out. Never in our wildest dreams did we expect the reception to be so extreme. Local parts supplier, Autotechnik Tuning, hosted the event in their south western Sydney complex. While it’s usually empty on a Sunday, it filled to overflowing even before official start time, with cars lined down the street side, up on the kerb and all around the block. Somewhere in excess of 250 cars showed up to be a part of it.

Weather was better than we could’ve asked for, and our 15 kilos of barbequed sausages sold out in under an hour. Members both new and old had the opportunity to catch up or meet for the first time, with a fantastic mood hanging over the carpark. Over one hundred people purchased a TLD sticker, and we’re so appreciative of the support. Watching cars roll out of the carpark with our logo on their windows was an extremely satisfying feeling.

If you came out and took part, a heartfelt thanks goes out to you. If you couldn’t be a part of this one, look out for our next in the not too distant future. 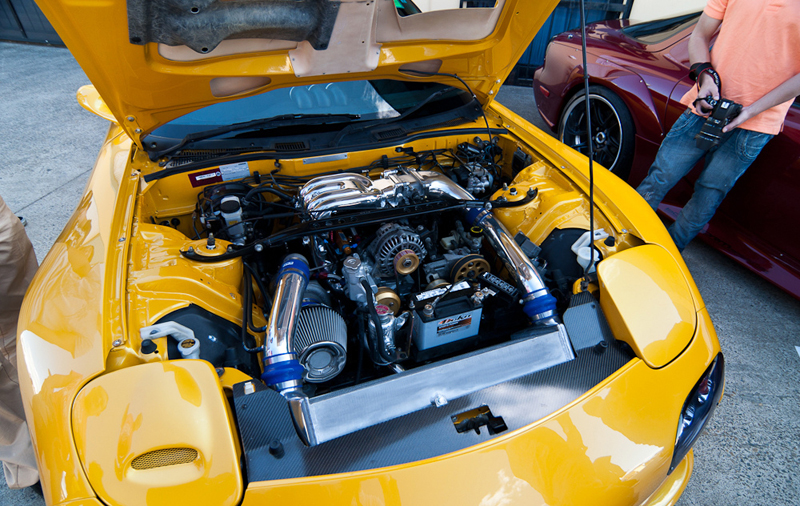 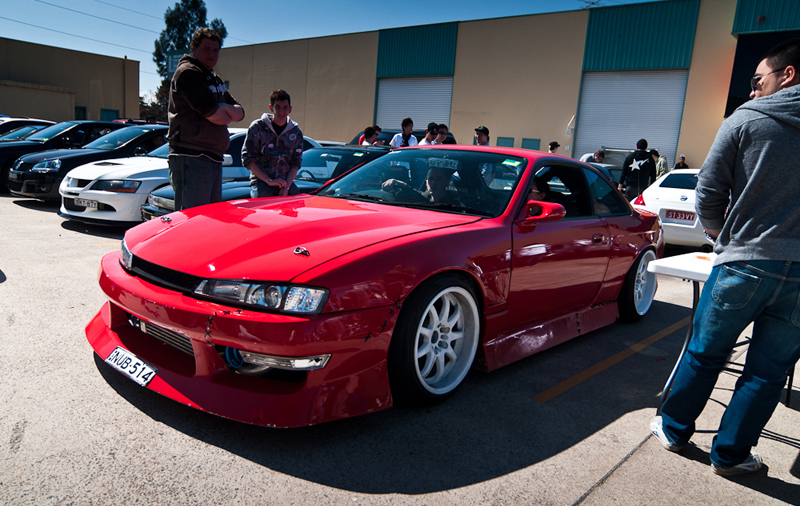 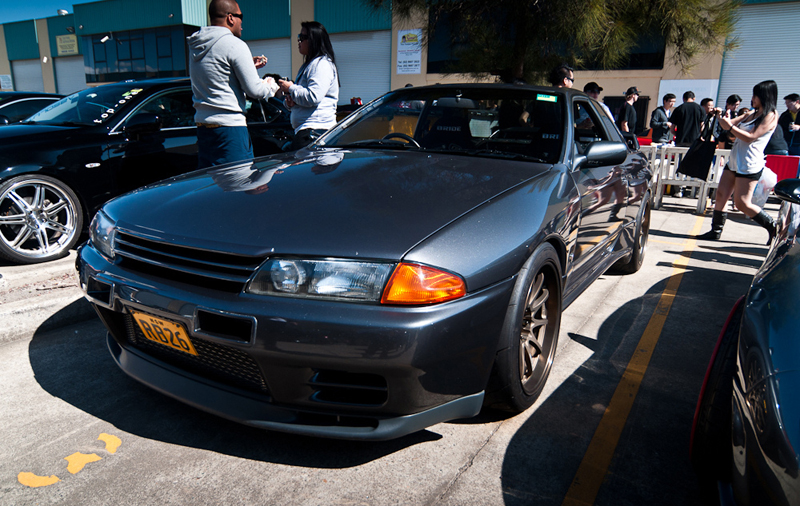 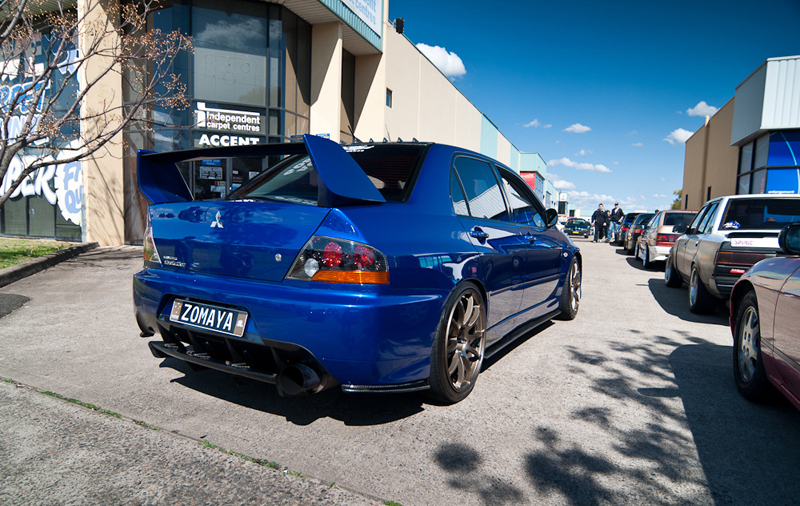 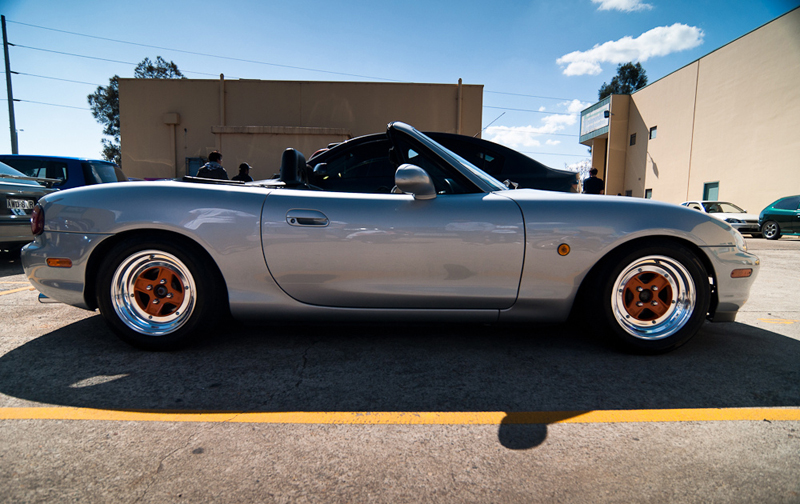 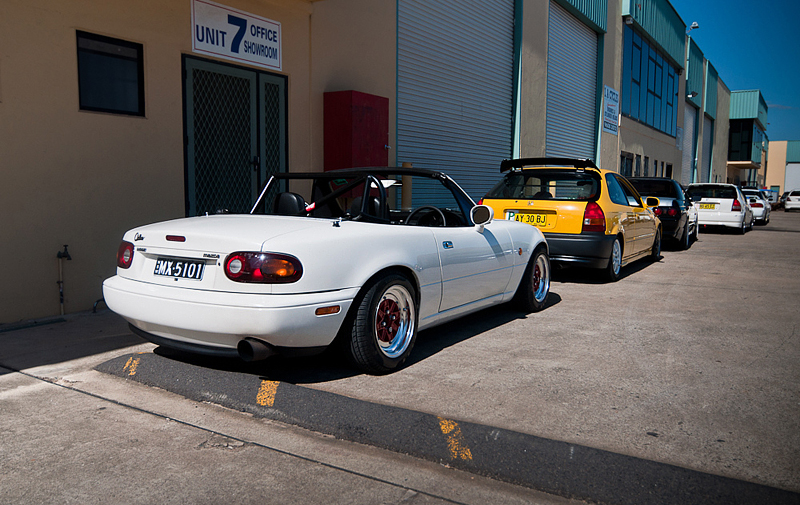 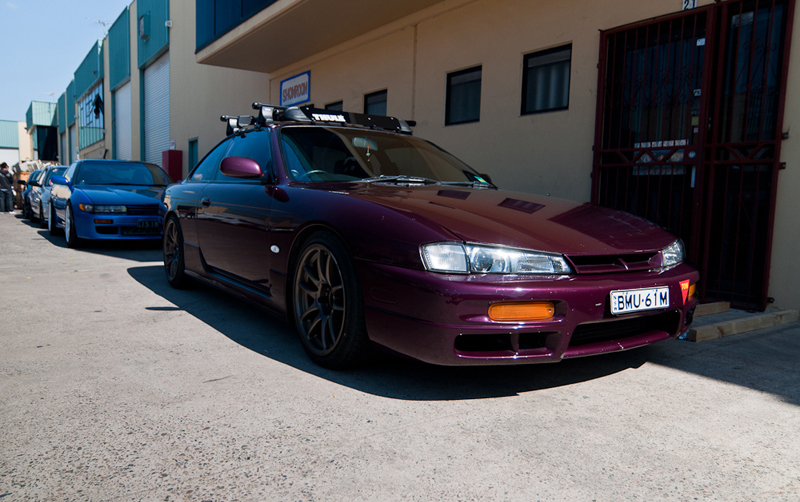 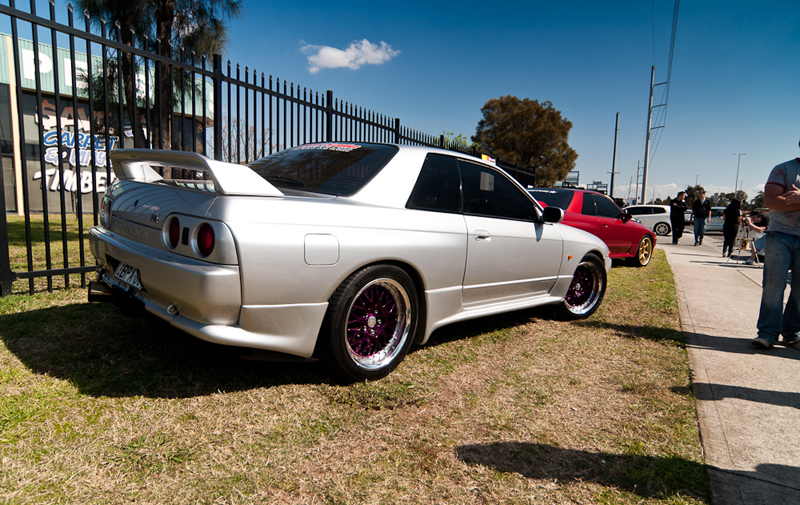 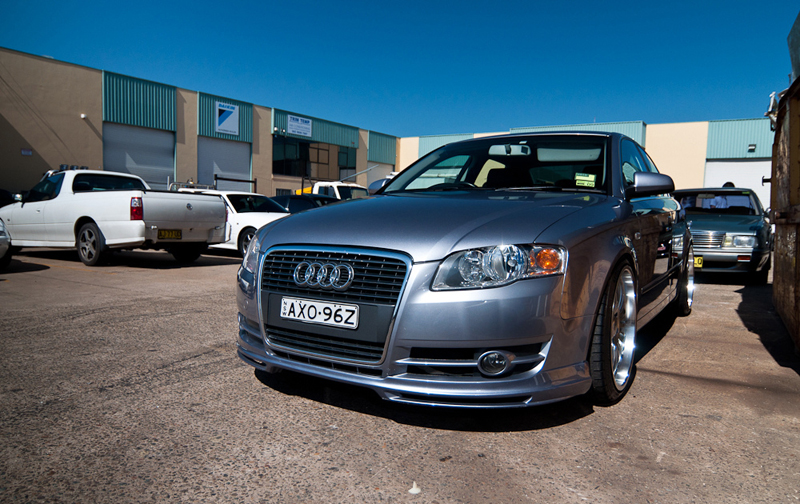 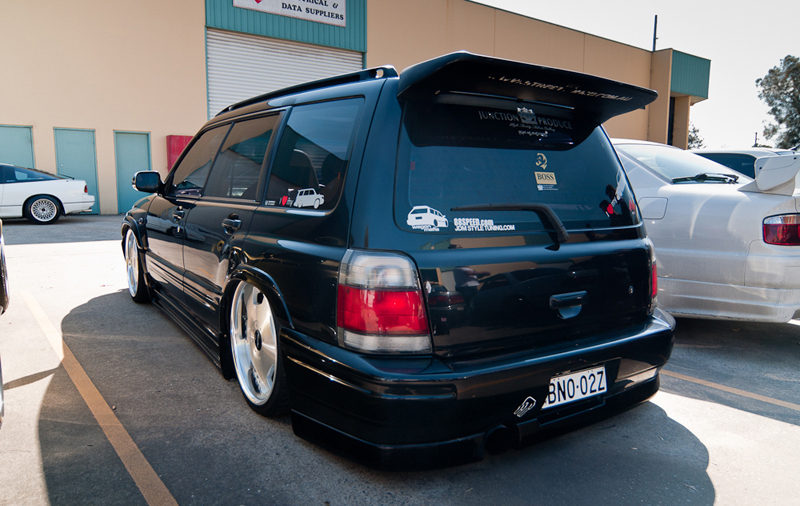 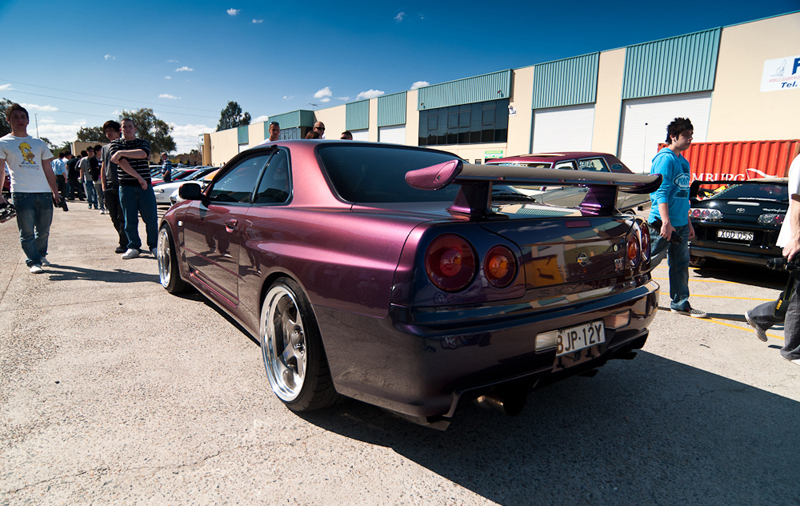 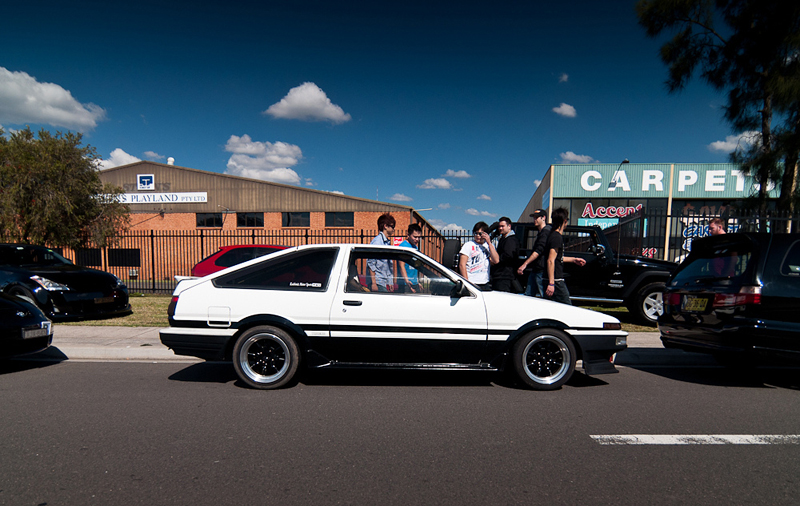 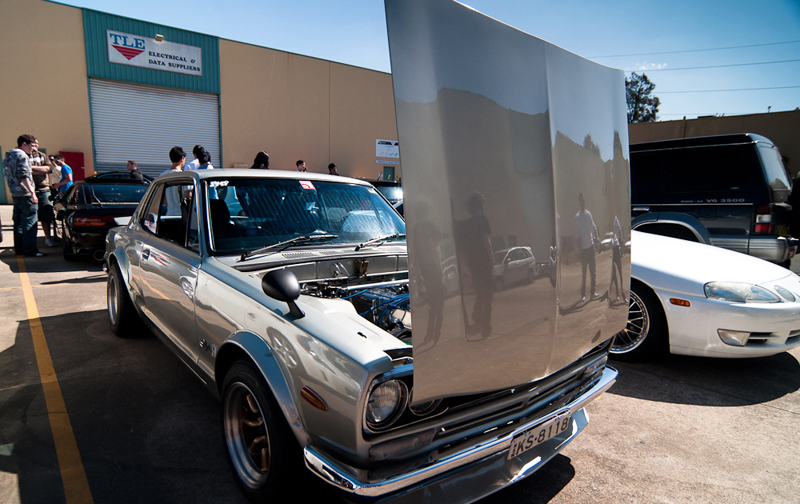