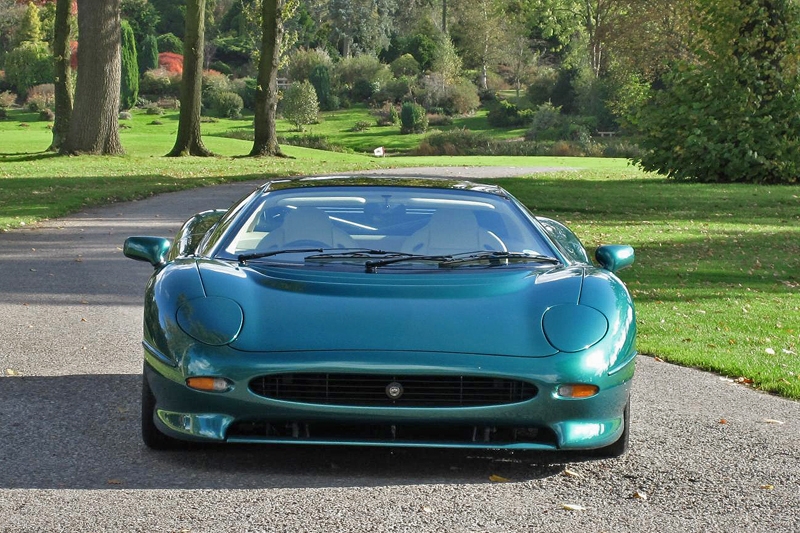 A Very Special XJ220 Up For Auction

Chassis no 220693 was hand built by TWR Jaguar in Oxford in 1991 before being exported to Brunei by special order of the Royal Family. The car remained as part of the world renowned car collection until September 2002 travelling just 1,412 miles in their eight year tenure. The car, estimated at between £200,000 and £220,000, returned to the UK in September 2002 and then became the property of an unnamed flamboyant champagne dealer before moving on to the current owner.

The car has now covered just less than 6,000 miles (9,656 km) and is supported by MoT (UK's Ministry of Transport) certificates dating back to 2002. ‘JAZ 220’ has recently had expert work completed by probably the UK’s leading authority on XJ220s, renowned specialists Don Law Racing of Staffordshire. This car has had little use over recent years, which is clear to see from its amazing condition. 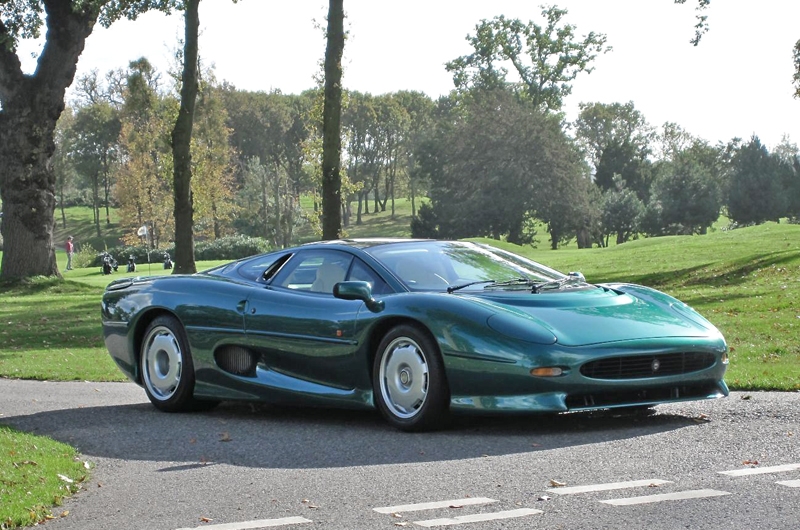 Commenting on the stunning car, managing director of Silverstone Auctions, Nick Whale, said: “These incredibly rare cars are one of our favourite supercars of all time. This is a fantastic example with a great history and very low mileage. It’s such a stunning design that still looks good nearly 25 years on.” 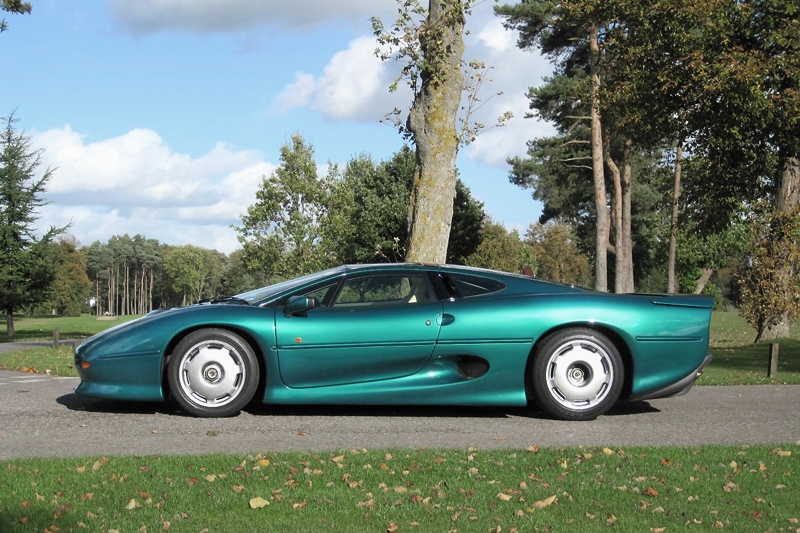 Just 281 XJ220s were built over a three year period. With 0-100 km/h acceleration in a brutal 3.8 seconds and a top speed of 343 km/h, the XJ220 was indisputably the fastest road car on the planet, albeit for a short period of time. For more information on the, visit http://www.silverstoneauctions.com/1994-jaguar-xj220.