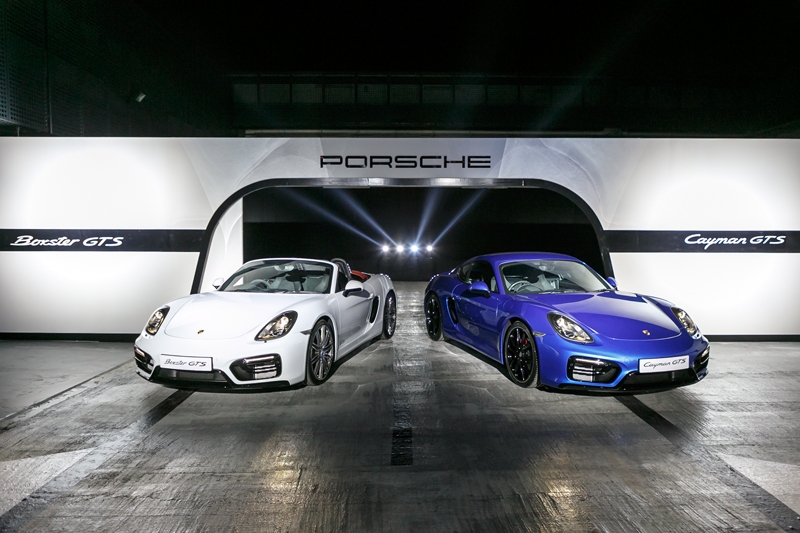 The duo of Porsche's mid-engined sports cars are now here in Singapore. The Boxster GTS and Cayman GTS - GTS for 'Gran Turismo Sport' - gets the most powerful engines ever used in a production Boxster and Cayman: the 3.4-litre flat six-cylinder engines, providing even more power than the S variant. 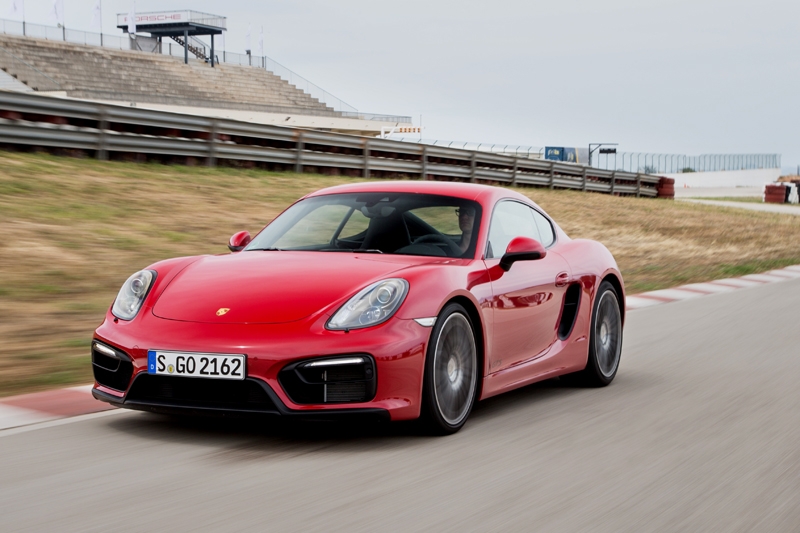 Both mid-engined cars are equipped with the Sport Chrono package as standard. The result: together with the optional PDK and Sport Plus button, the Boxster GTS sprints from zero to 100 km/h in 4.9 seconds, while the Cayman GTS in 4.8 seconds. 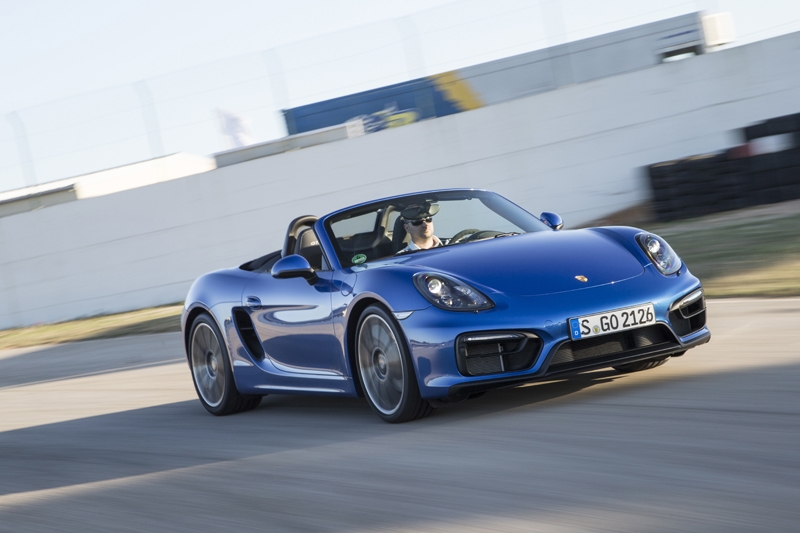 With regards to the maximum speed — measured with the standard manual six-speed transmission — this roadster is the first Boxster to top the 280 km/h mark, reaching a speed of 281 km/h; the Cayman GTS is even faster at 285 km/h. The new models are also the first mid-engine two-seaters from Porsche to be certified according to the Euro 6 standard. 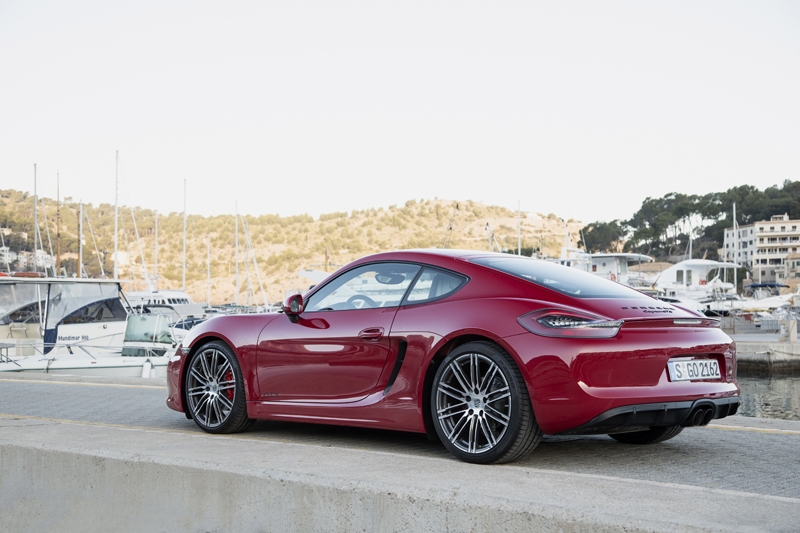 Part of the Sport Chrono package includes dynamic transmission mounts. They alter their stiffness and damping according to the specific driving situation. With a hard setting of the mounts, for example, rear body roll is minimised when steering into a bend and in a quick series of corners. Its effects are similar to that in racing cars, in which the engine is rigidly mounted to the body with bolts, resulting in more stable and precise handling. 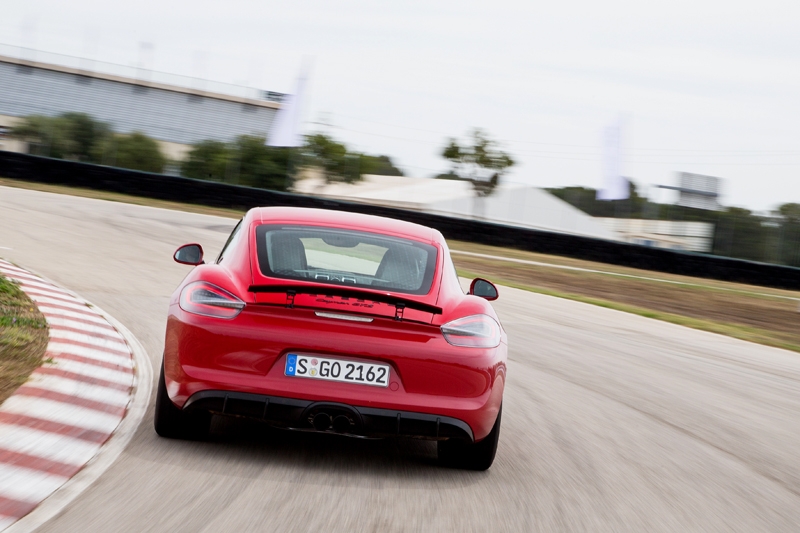 When the Sport Plus button is activated, the standard PASM chassis becomes stiffer and the sport exhaust system is dethrottled. An automatic throttle blip function is implemented when downshifting with the manual transmission. It matches engine revs to the lower gear even better during fast shifting, so that the driver can optimally use engine power or engine braking. 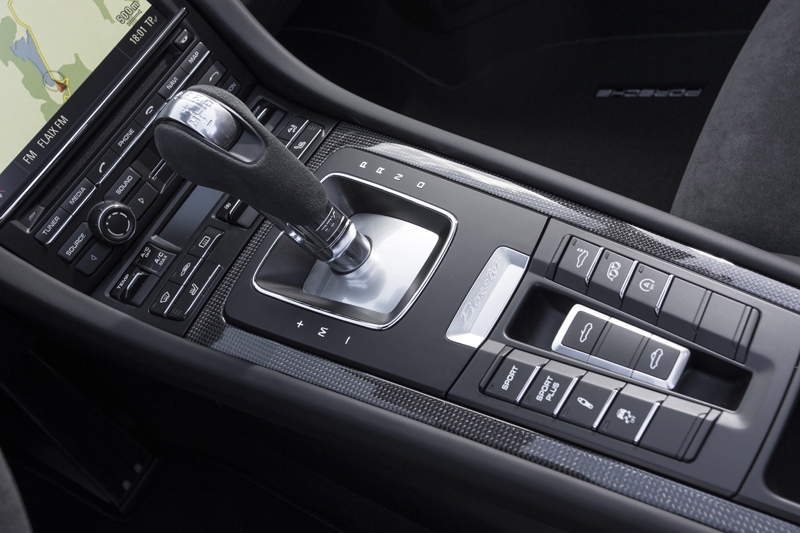 With the optional PDK, the driver can also use the Launch Control function for the best possible drive-off acceleration. This shortens the sprint from zero to 100 km/h by 0.2 s compared to normal mode. The Sport Plus button also activates the PDK “race course” shifting strategy. 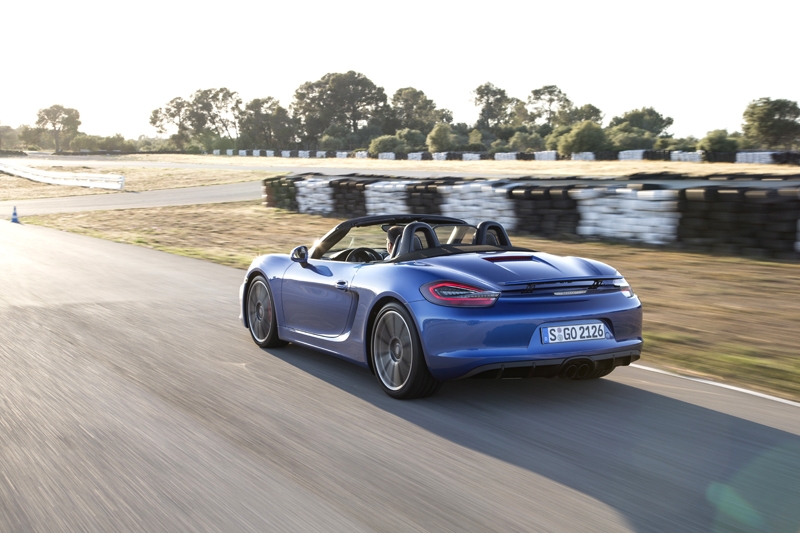 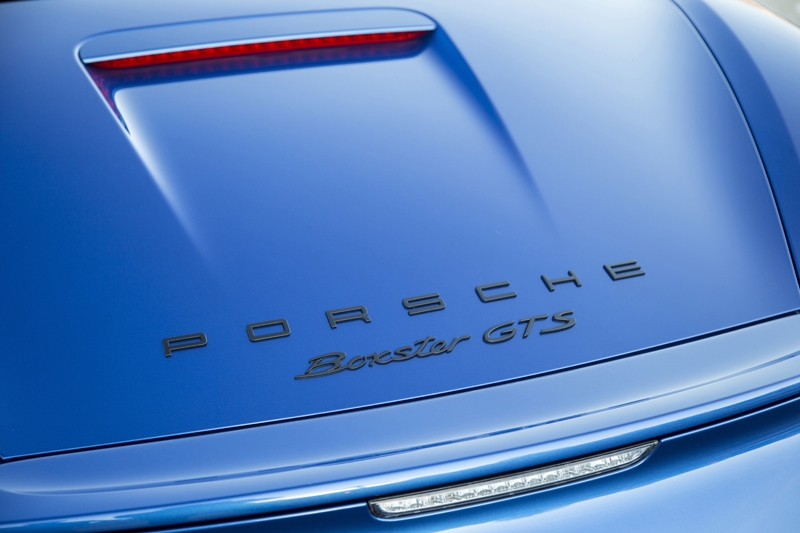 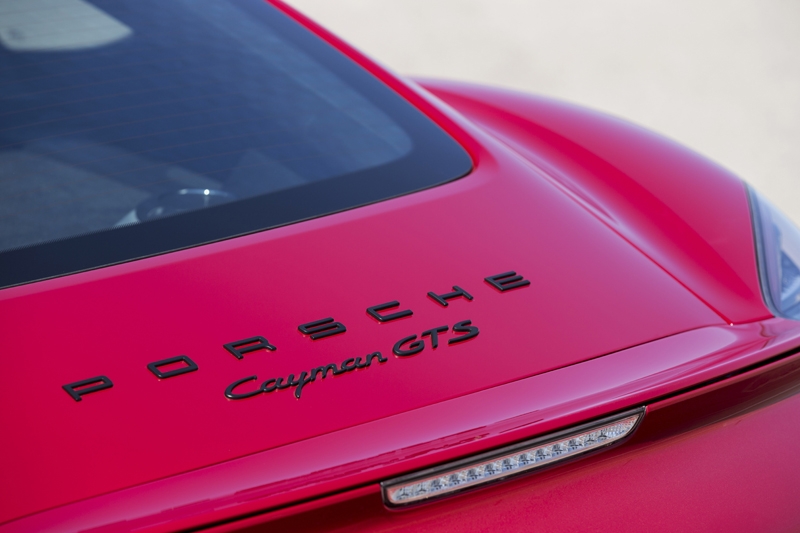 Building upon the capabilities of the PASM suspension, the dynamic potential of the GTS two-seaters can be further tapped by the optional Porsche Torque Vectoring (PTV) system. PTV is intelligent interaction of the rear differential lock with selective braking interventions at individual wheels, which is a supplemental function of the Porsche Stability Management (PSM) system. Essentially, PTV improves the vehicle’s steering response, steering precision and agility by targeted brake interventions at the rear wheel located at the inside of a bend. 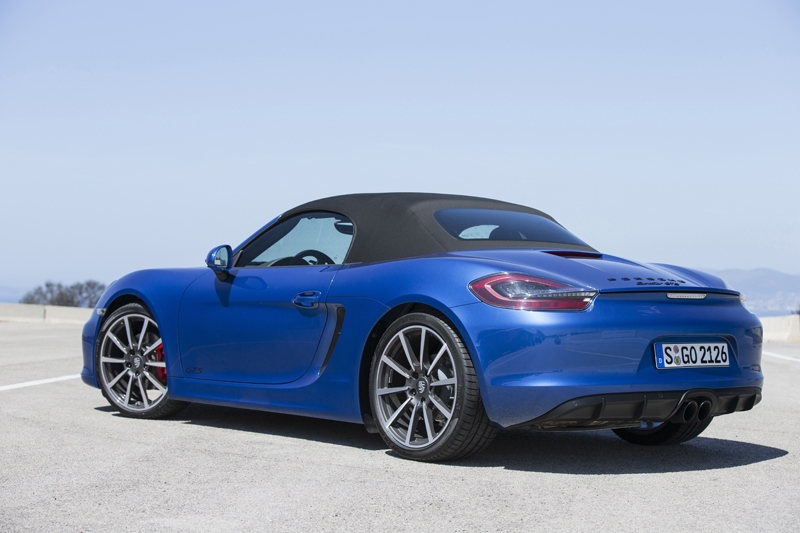