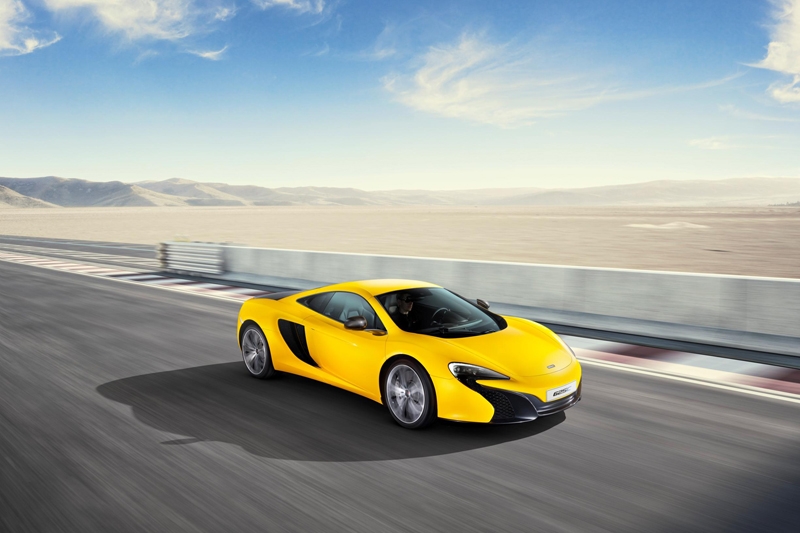 The British sportscar maker has announced plans for its first regionally tailored model, aimed at the Asian market. The new McLaren 625C offers the greatest level of refinement of any McLaren model to date, and is being launched in response to customer demand in the Asian region, sharing the visual drama of the 650S, but with an increased focus on day-to-day usability and comfort. Through revisions to the ProActive Chassis Control and the suspension hardware, the driving dynamics and ride quality are further optimised.

The name of the 625C refers to the power output of the highly efficient derivative of the 3.8-litre twin turbo V8 powerplant — 625PS (616bhp). ‘C’ stands for ‘Club’, highlighting a more accessible and less extreme model in terms of character. However, the McLaren 625C enjoys a number of the technical advances already debuted on the McLaren 650S.
With a power output of 616 bhp, enhancements have been made to driveability and efficiency with engine torque of 610 Nm. Acceleration from zero to 100 km/h takes just 3.1 seconds, while 200 km/h is reached in 8.8 seconds for the CoupÃ©. Despite the lower power of the 625C, maximum speed mirrors that of the 650S, at 333 km/h (329 km/h for Spider), and CO2 emissions remain the same, at 275 g/km. 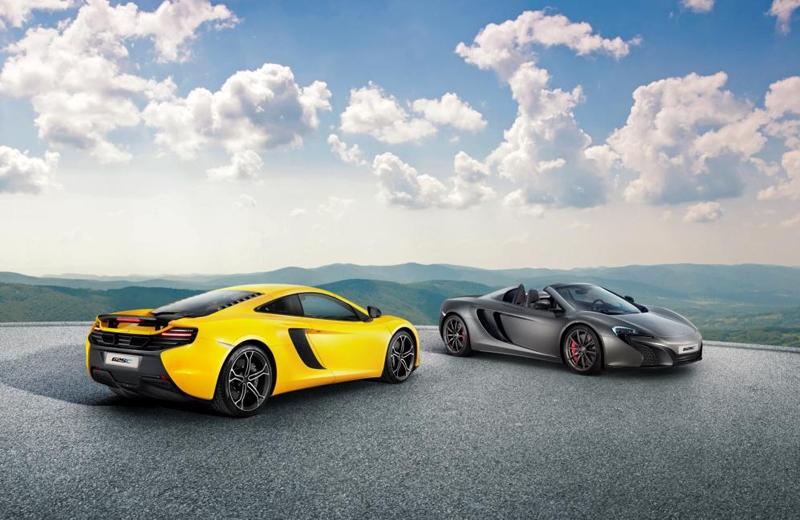 The new McLaren 625C will initially be launched in Hong Kong, with Coupe and Spider bodystyles both immediately available. Selected other markets across the Asia Pacific region will be announced in the coming months.