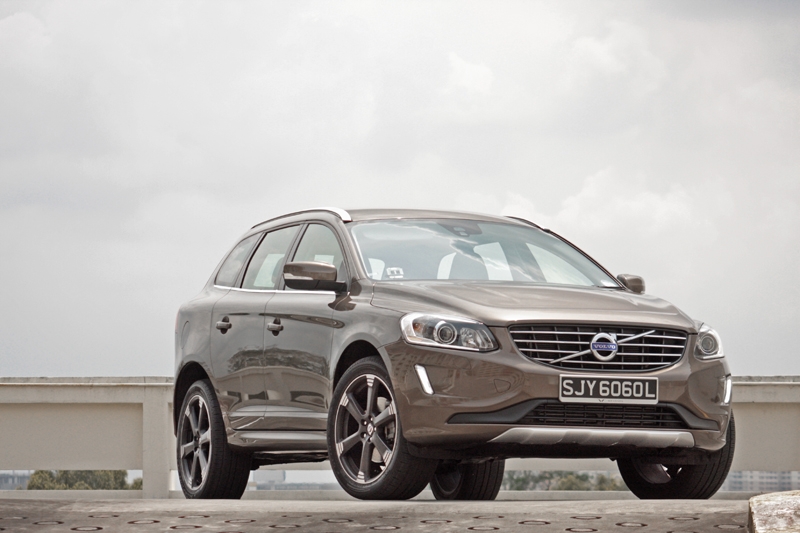 If you’re looking for a trusty and solid SUV, look no further than Volvo’s updated XC60.

Next to the Macan, the XC60 is the second sexiest SUV money can buy right now. It has all the right curves, is proportionate no matter which angle you look from and with the facelift received just about a year ago, keeps it up to date and most importantly, relevant in this very challenging segment. What would pertinently make it more attractive is the price tag that is some 70-odd grand cheaper than the new kid on the block Macan.

Recently though, the XC60 was given some updates: a new engine and transmission, plus some little add-ons. 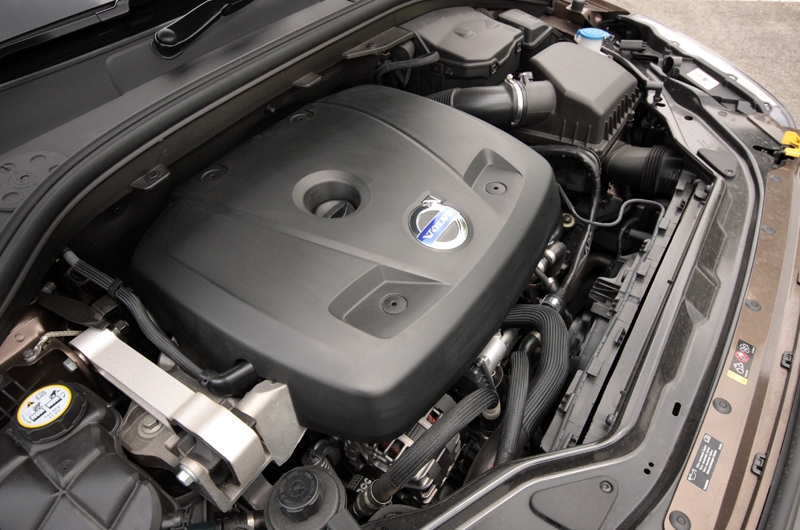 This Volvo SUV is also now called the ‘XC60 Drive-E’, to differentiate it from the previous version. Oh, and one more thing - The ‘T5’ badge slapped onto the rear of the car does not equate to a 5-cylinder engine. Instead, it now refers to the new-generation turbocharged 2.0-litre, 4-cylinder 245 bhp petrol engine (5 bhp more than before), as seen in this test car here. 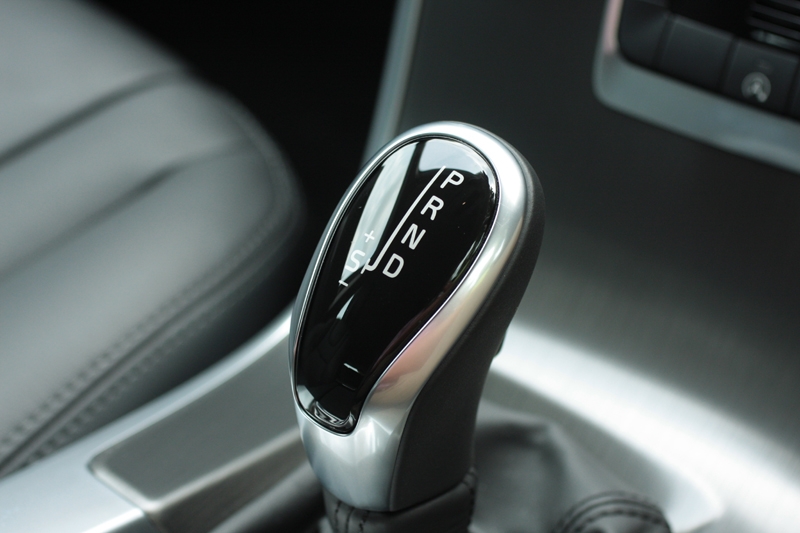 As mentioned earlier, along with a new engine is the new gearbox. Previously a 6-speed unit, it gets two additional ratios to make it an 8-speeder; resulting, also, in a bump in torque figures. Previously only 320 Nm, it currently stands at 380 Nm. 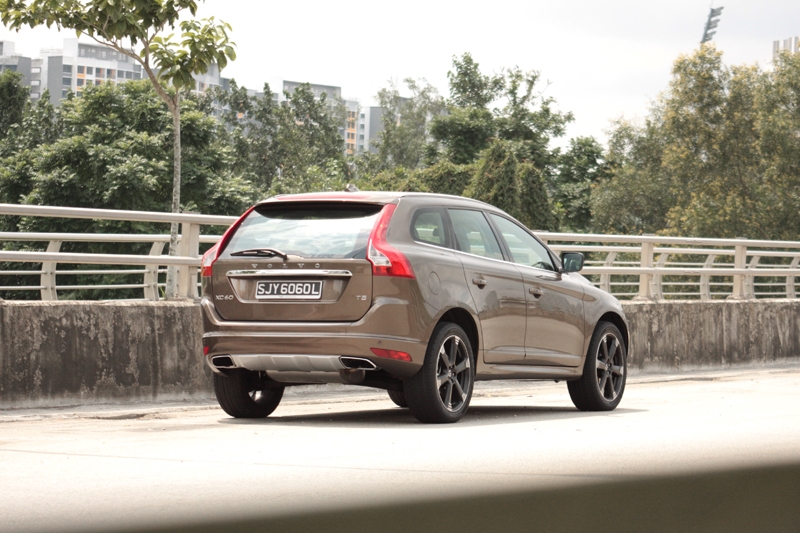 And it now feels friskier to drive, more apparent if you’re the sort who enjoys participating in traffic light grand prix. Floor the accelerator and you can feel the XC60 pulling away without much hesitance, despite the fact it still weighs in close to a hefty 1.8-tonne. It does the 0-100 km/h sprint in 7.2 seconds, which is good enough to keep up with sports sedans whose drivers would normally think lesser of SUVs. (“How on earth can that tank keep up with me? No way! Hahaha. Wait, what? How come it’s inching closer… and… passing me?!”) 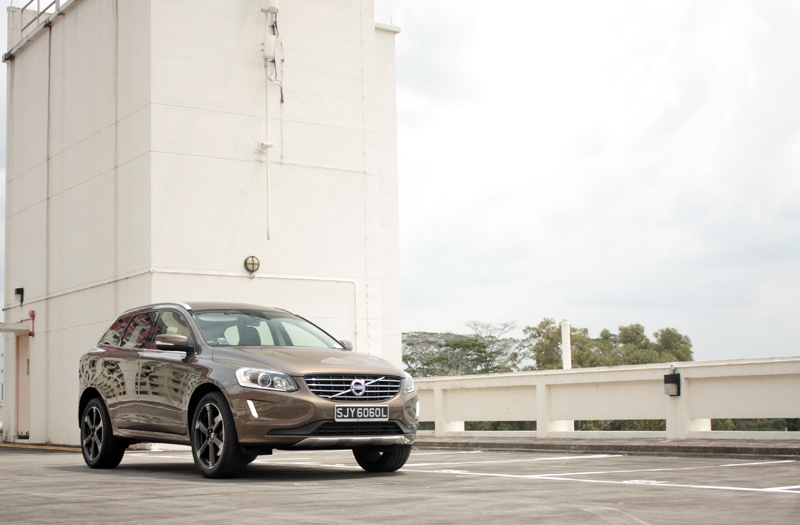 Out on the expressway, the XC60 does feel more refined this time around, with engine noise less obvious even as you rev close to the 6,500 rpm redline. When the need to overtake (or undertake for that matter) arises, the transmission willingly shifts down from eight to six without you having to wait three and a half hours before it finally decides to, like before. And take it from me, the lack of paddle-shifters will make you just want to leave it in ‘D’ or ‘S’, rather than selecting your own gears via ‘+/-‘; because it does the job well enough on its own. 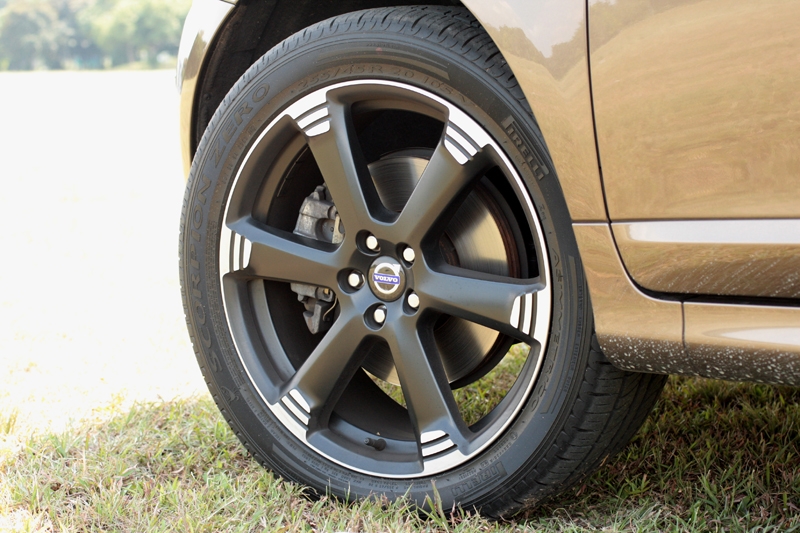 Equally surprising is how both engine and transmission vibrations are less intrusive while idling at traffic light junctions; Volvo must have heard this issue from their customers and rectified it this time around. The brakes feel more attentive now as well, to a point you need to get used to applying the right pressure so as to not offend your passengers; hmm… uncannily like a BMW’s. 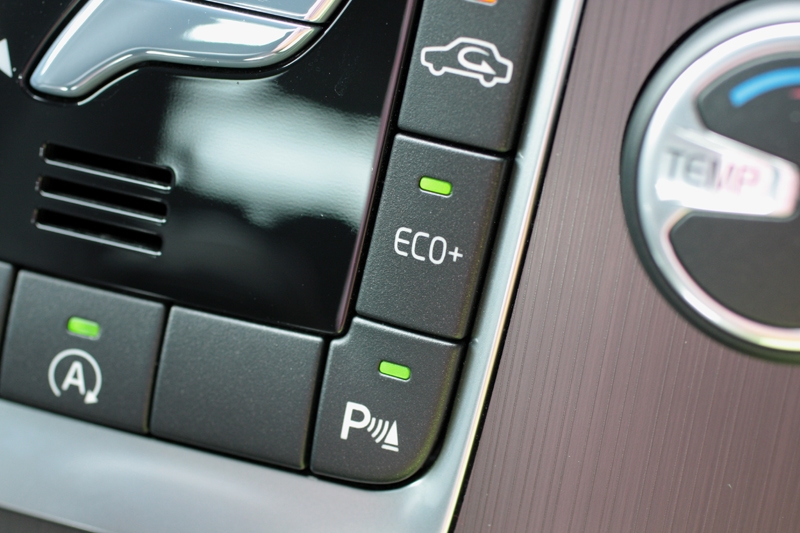 There is an ‘Eco+’ button here. Press this and both shift points and throttle response are optimized for better fuel efficiency, with the air-con compressor also adjusted to reduce stress on the engine. Then there is Volvo’s Sensus Connect, an Internet function that allows surfing on the go. Reverse camera comes standard too; useful at assisting cumbersome parking maneuvers. 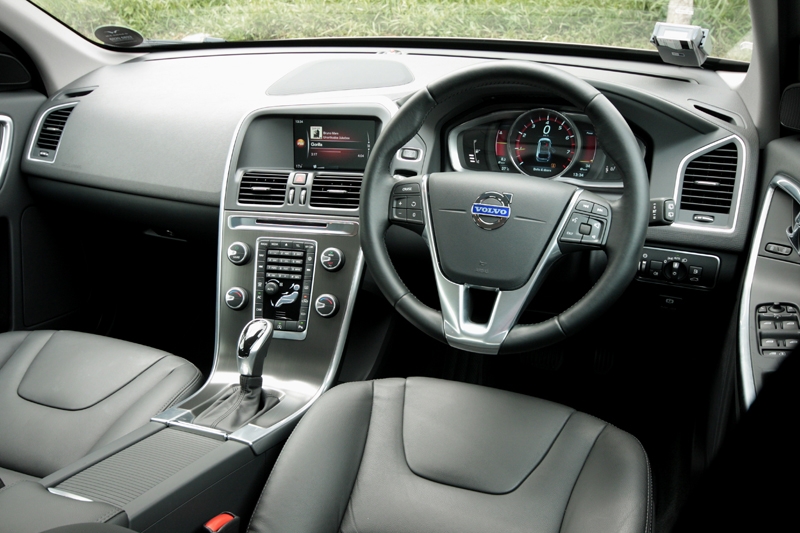 Other than that, it is still business as usual in this XC60 Drive-E. The cabin remains practical and solidly put together, steering and suspension are still among the best in class and it still presents itself as good value-for-money. 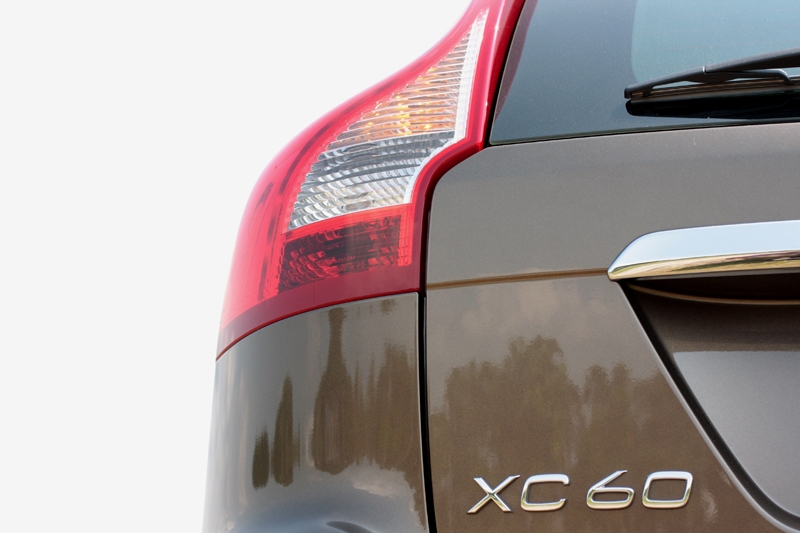 So if you need a reliable and practical daily workhorse that does its job brilliantly and with a badge that you can rely on, Volvo’s new XC60 Drive-E is one you must consider. 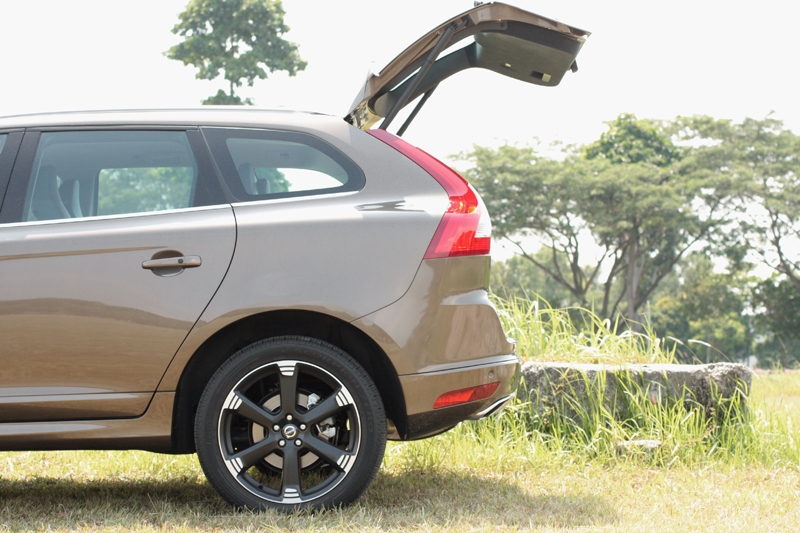 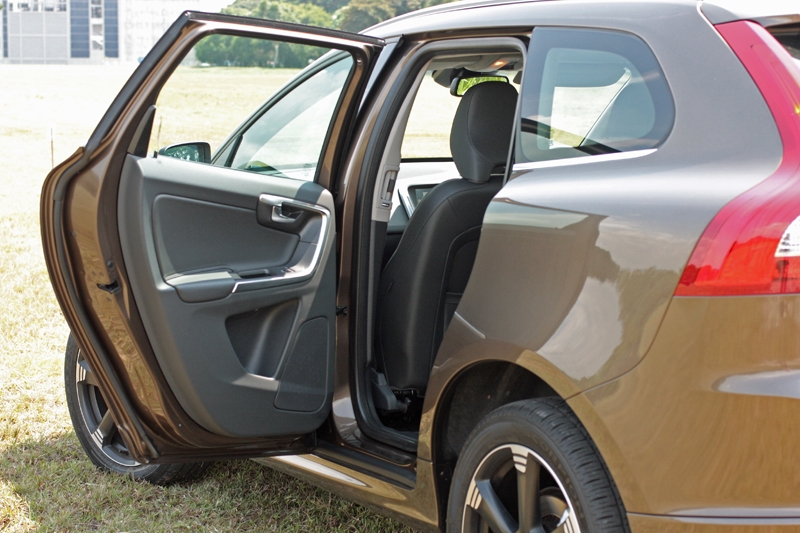 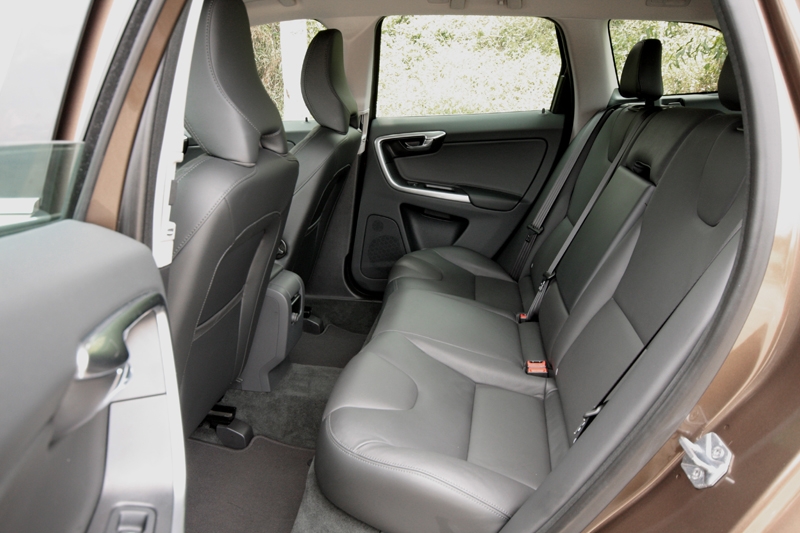 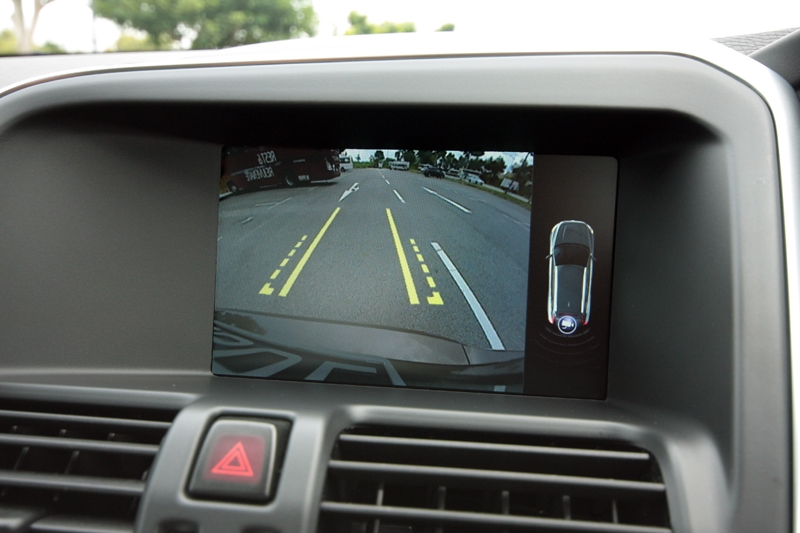 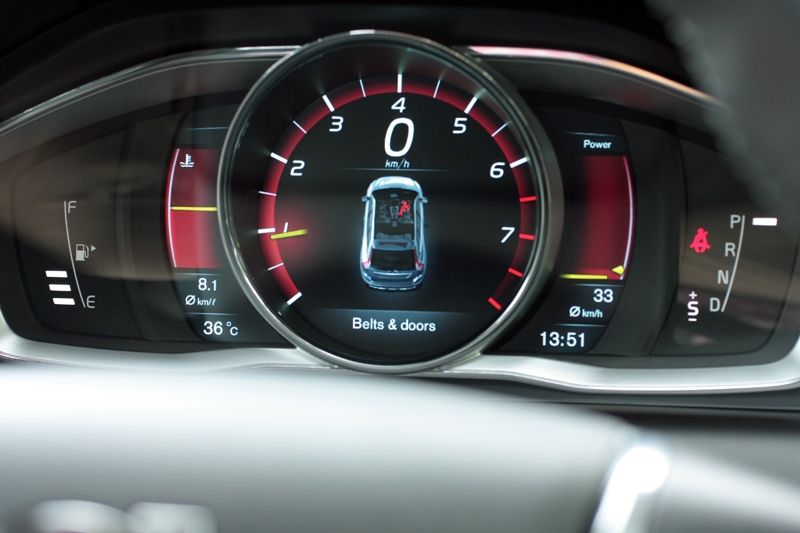 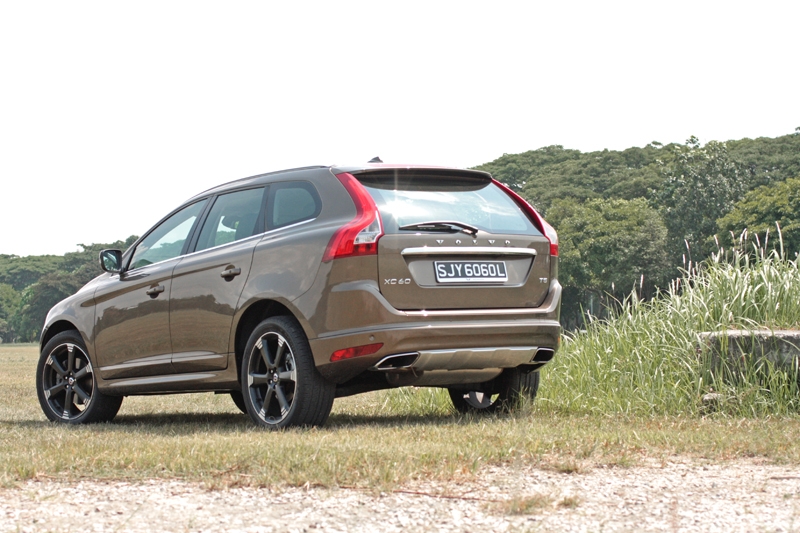