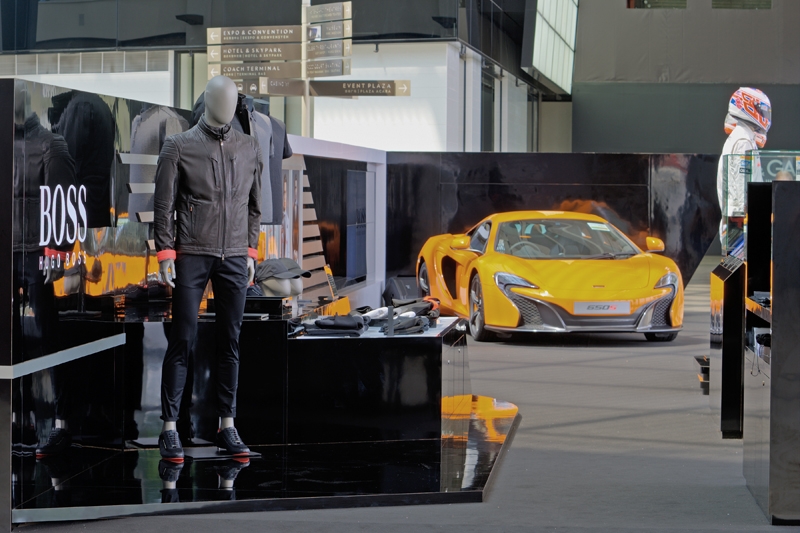 Fashion and Formula 1 has no link, you say? Well, you might want to learn a few things at the Hugo Boss popup store...

Hugo Boss and McLaren have had one of the longest standing partnerships in the realm of motor-racing, spanning over 30 years, Hugo Boss has outfitted the McLaren team with high-tech Boss collections tailored precisely to the special demands of Formula One racing.

To celebrate this unique partnership, Boss presents a popup store at the atrium of The Shoppes at Marina Bay Sands Level 1, which will be retailing the Boss McLaren 2014 Fall/Winter Collection. It also showcases racing paraphernalia from past and present McLaren drivers, including the driver’s kit of both Jenson Button and McLaren’s newest driver Kevin Magnusson.Â Â 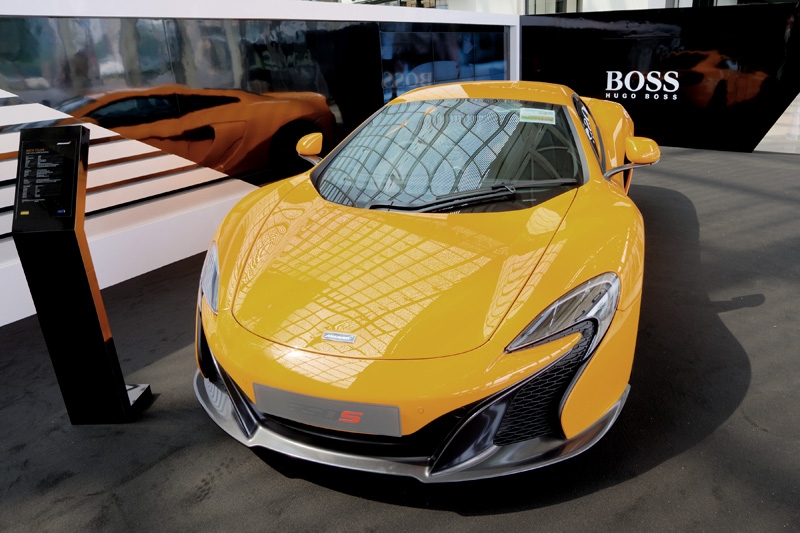 Car aficionados can also admire McLaren’s latest model that will be on display, the 650S, while shopping the Boss McLaren collection. 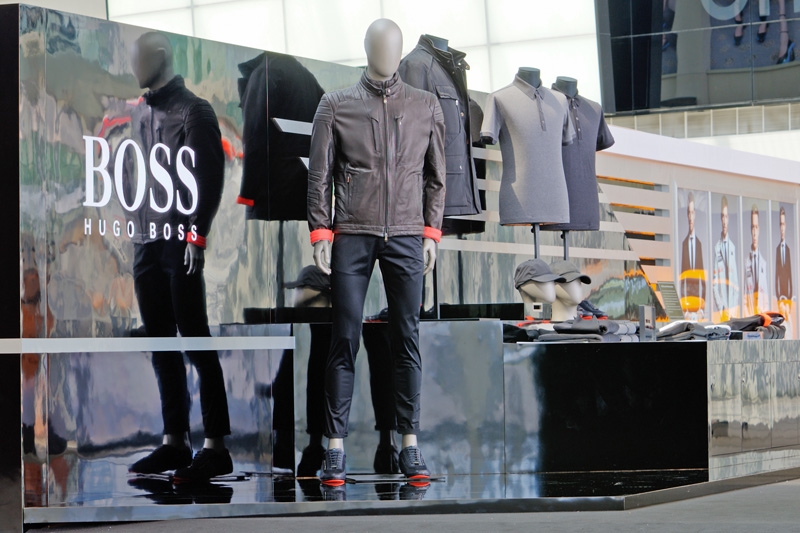