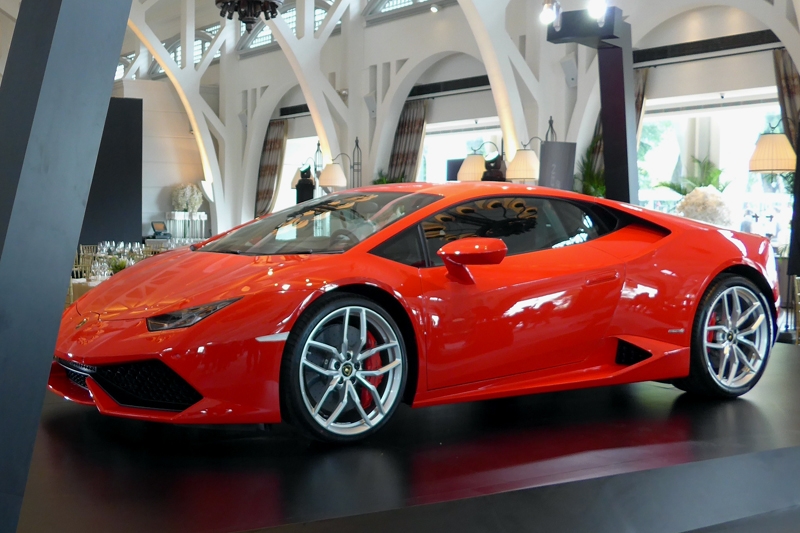 Having received an immediate success since it was unveiled at the 2014 Geneva Motor Show, the highly anticipated Lamborghini Huracán LP610-4, successor to the Gallardo is finally revealed to Singapore. The ceremony was held at Clifford Pier in the presence of Mr Stephan Winkelmann, President and CEO of Automobili Lamborghini, who presented the Huracán for the first time to the country.

The HuracÃ¡n first made its appearance in Singapore in January this year through a series of private viewings for existing Lamborghini owners and selected guests. Subsequently, the official world debut took place during the 2014 Geneva Motor Show in March. 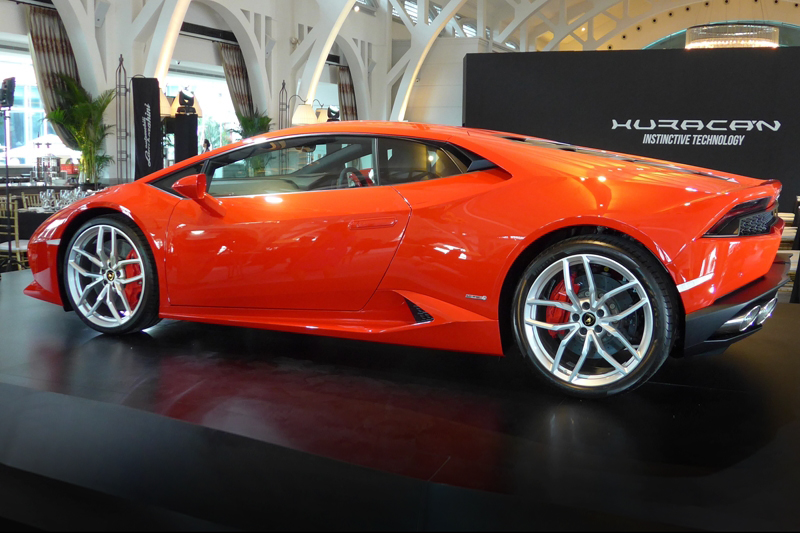 It features a 5.2-litre V10 engine with 610 hp, reaches a top speed of over 325 km/h, and accelerates from 0 to 100 km/h in 3.2 seconds. The power generated by the ten-cylinder is delivered to the road via the new 7-speed dual-clutch transmission “Lamborghini Doppia Frizione” (LDF) and an all-wheel drive that also features a new hydraulic multi-plate clutch. Three different driving modes, spanning from road to race track, can be selected using a drive select switch in the steering wheel. The system is called ANIMA —Â  AdaptiveÂ  NetworkÂ  Intelligent Management - and impacts the engine, transmission, all-wheel drive and the ESC handling system as well as other dynamic systems. 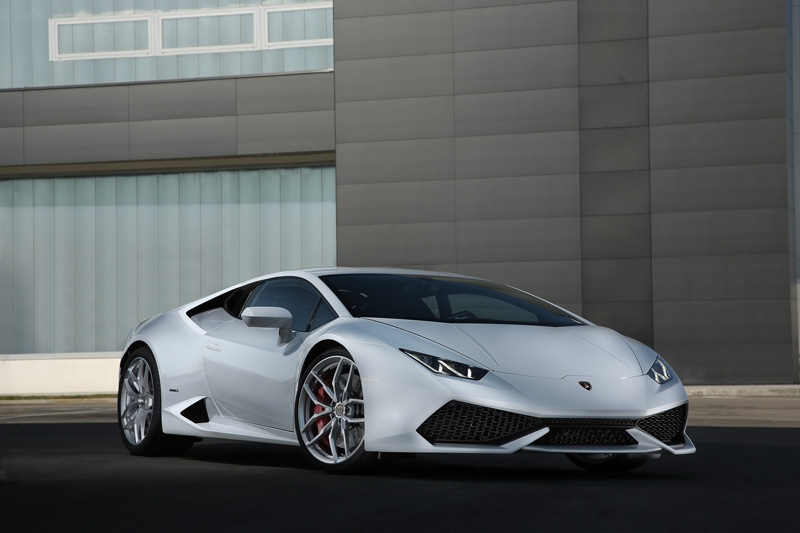 Priced at SGD$1.168 million excluding taxes, EuroSports Auto, the authorized dealer has begun accepting reservations for the Lamborghini HuracÃ¡n since January this year. Delivery of the pre-booked units is scheduled to start in September 2014.Â 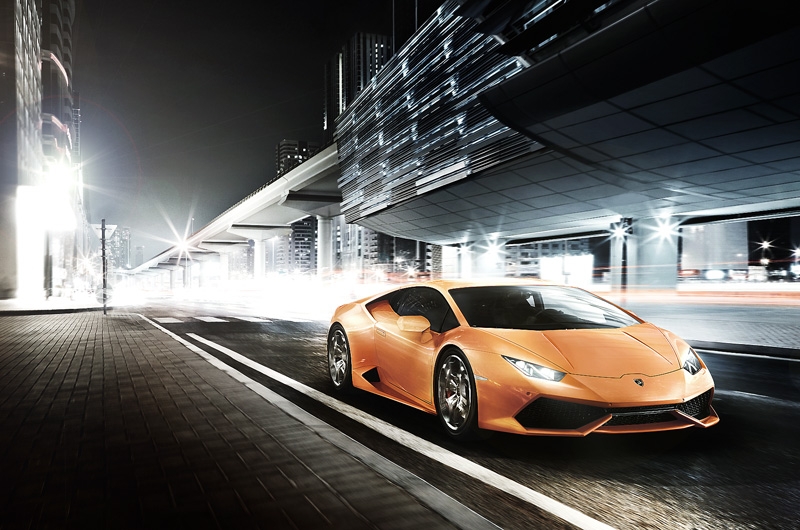 With 14,022 units produced, the Gallardo - Huracan's predecessor - is the most successful Lamborghini model ever made. “Today we are very proud to officially launch the new Lamborghini HuracÃ¡n LP 610-4 here in Singapore. Automobili Lamborghini continues to set new benchmarks in the luxury super sports car industry with its pure and cutting edge technology, and we expect the HuracÃ¡n to be well received in this country. Having the world’s highest percentage of millionaires per capita, Singapore is one of our key markets in South East Asia because of the growth potential it presents,” said Mr Stephan Winkelmann. 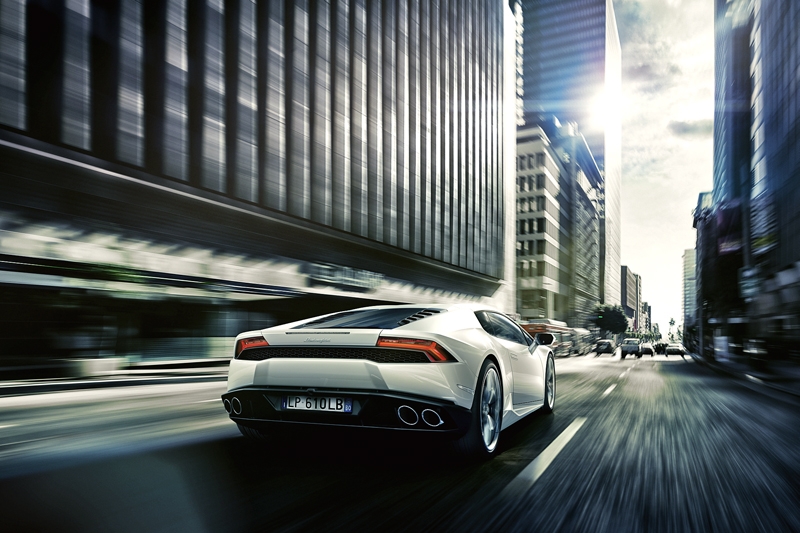