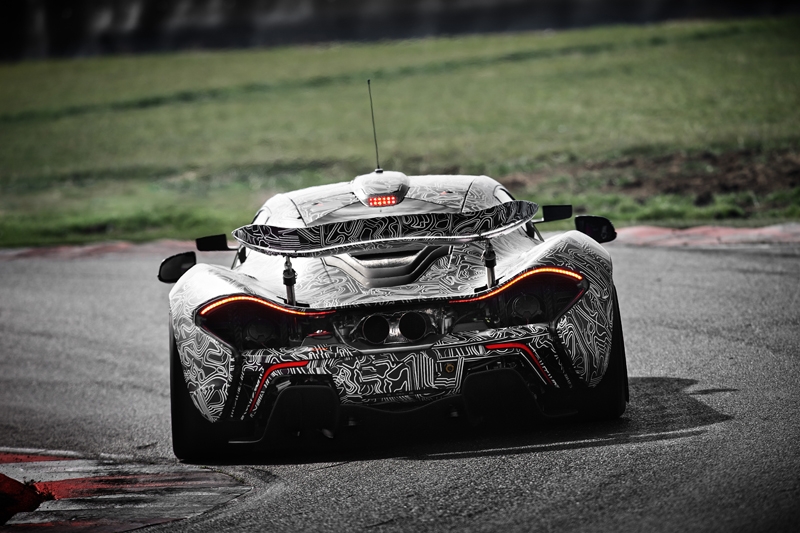 The McLaren P1 GTR design concept will make its European premiere at this weekend’s Chantilly Arts & Elegance concours (6th to 7th September), following a global unveil last month at the Pebble Beach automotive weekend. Presented in design concept form at the inaugural event taking place in Domaine de Chantilly, the development programme for the McLaren P1 GTR continues at pace, with the first images showing the car in the famous race track design camouflage during the intial testing phase.

The McLaren P1 GTR will be the most track-tailored and most powerful model produced by McLaren Special Operations (MSO) to date. The rigorous development programme has been initially focused on the powertrain enhancements, with an increase in power to 986 bhp, and has seen the camouflaged developed prototype testing on race-proven slick tyres with a unique exhaust system. 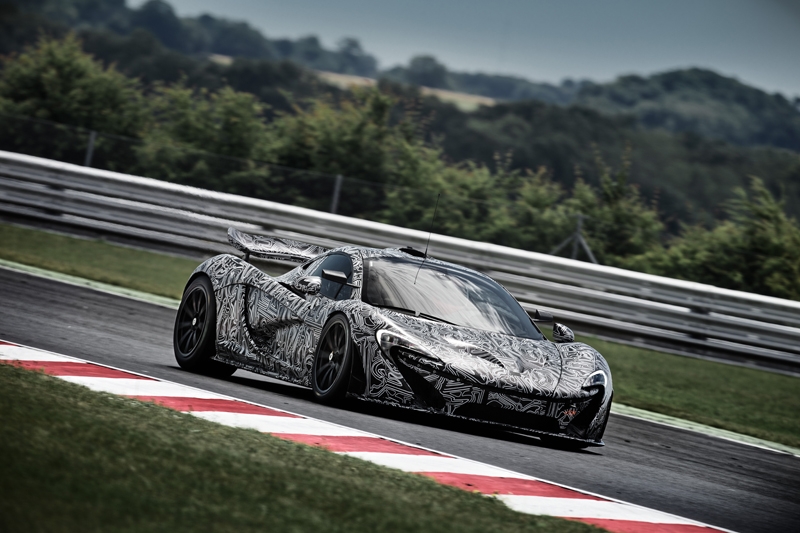 The next stage of development will be optimising the aerodynamic performance. Further testing will continue over the winter months to ensure that, following the completion on the 375th and final example of the road-going McLaren P1, the McLaren P1 GTR will achieve the goal of being the ultimate drivers’ car on track — two decades on from the famous 24 Hours of Le Mans win by the legendary McLaren F1 GTR. 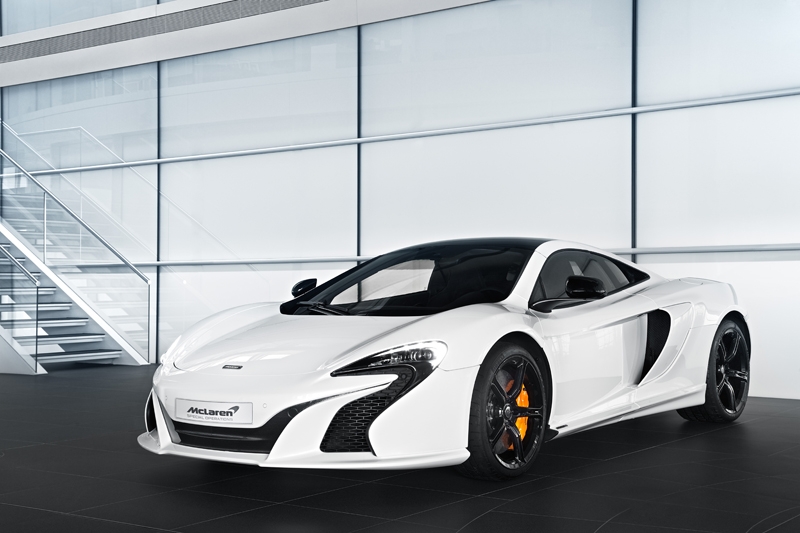 Also making its debut alongside the McLaren P1 GTR design concept will be a unique example of the McLaren 650S. Commissioned by the McLaren Paris retailer, the 650S CoupÃ© has been produced by MSO, the bespoke division of McLaren, and is a visually striking example of the groundbreaking mid-engined supercar. The bodywork is finished in gleaming Pearl White metallic, with the colour extending throughout the exterior, including the front splitter, door blades and side intakes. In contrast to this, details such as the roof, lightweight alloy wheels and mirror casings have been finished in contrasting gloss black. 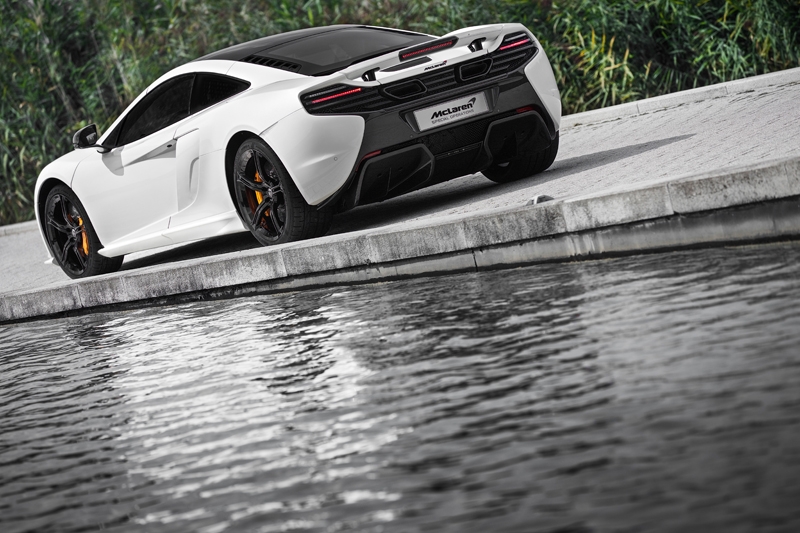 A body-coloured front bumper and MSO door blades improve airflow and optimise aerodynamic efficiency, while the rear of the car is fitted with an aggressive carbon fibre diffuser which is in contrast to the crisp paintwork. Further contrast is added with a set of five-spoke lightweight forged 650S alloy wheels finished in gloss black. 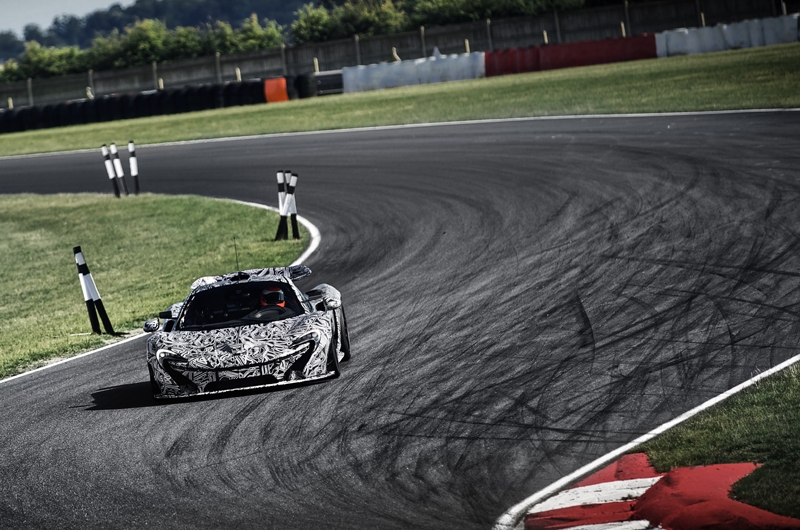 The Chantilly Arts & Elegance is a dynamic combination of arts, fashion and automotive culture inspired by historic car competitions. Staged as an elegant weekend taking place at Domaine de Chantilly, near Paris, the event will celebrate the French way of life, showcasing some of the most exclusive concept cars designed by today’s leading car makers. 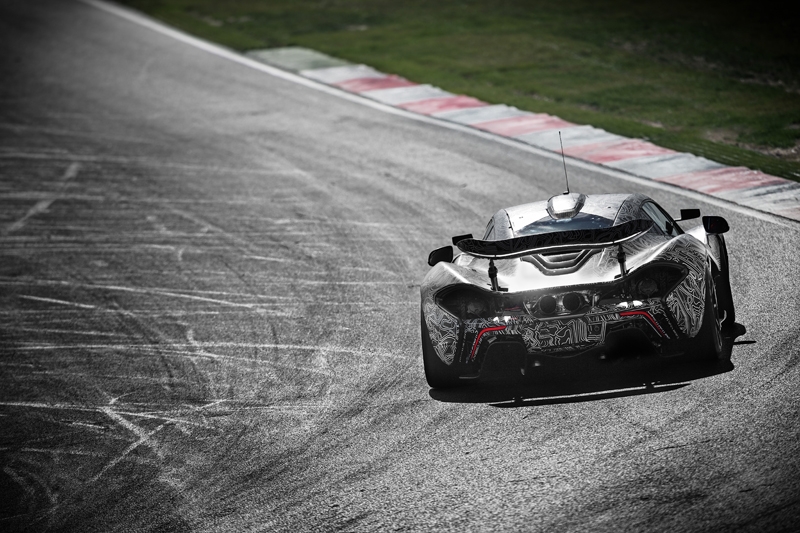 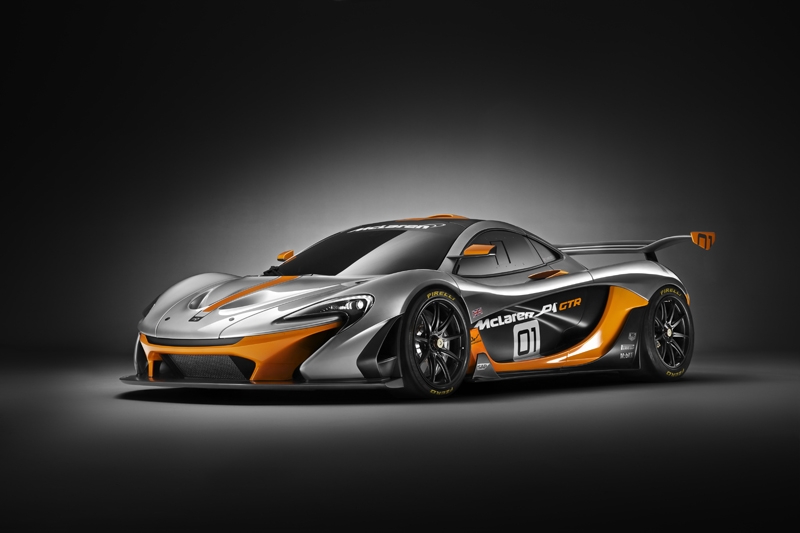