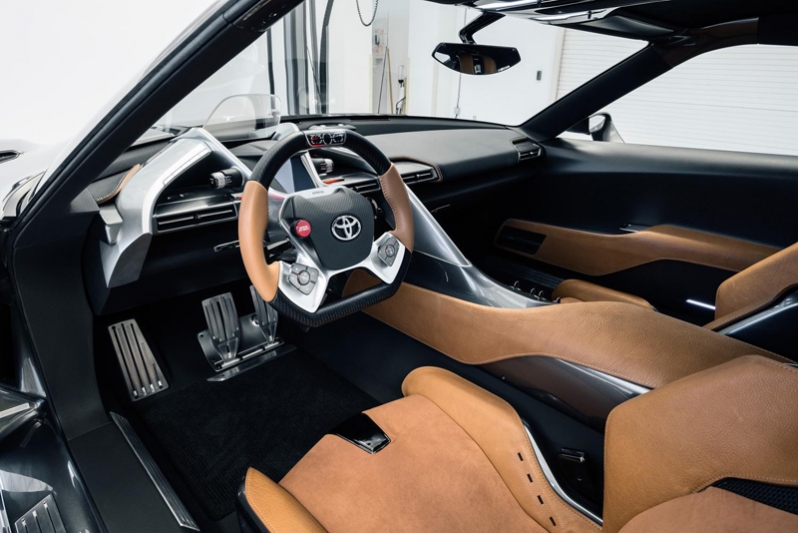 The latest interpretation of the show-stopping concept coupe features new graphite paintwork in place of the vibrant red featured on the original concept, first seen at this year’s Detroit motor show. There is also a new interior treatment, with saddle tan leather elements to give a more sophisticated feel.

The FT-1’s interior designers drew their inspiration from modern superhero films, particularly their use of high-tech performance materials for the character’s costumes, as opposed to the bright tights and garish colours sported by more traditional characters. 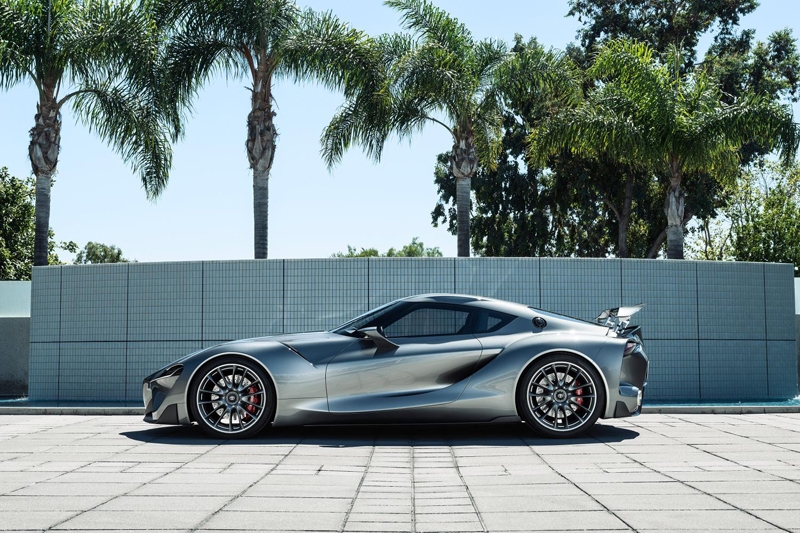 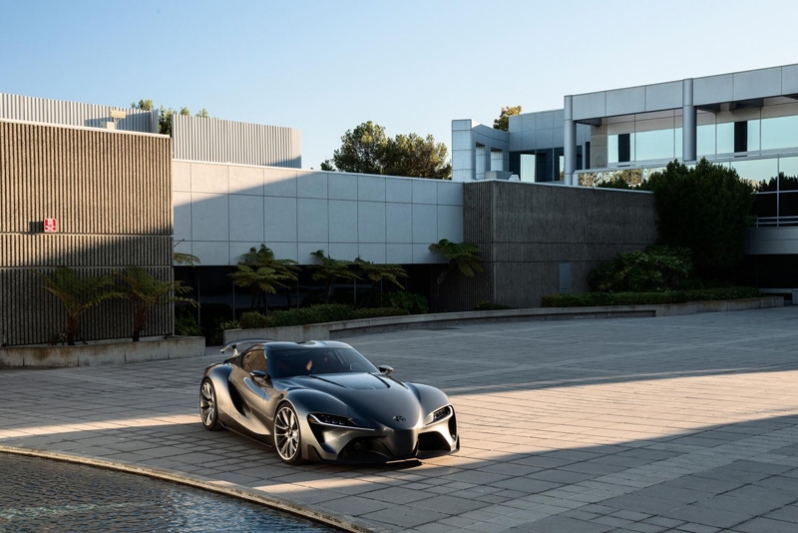 Selene Lee, a CALTY designer, said: “From the start of the FT-1 project, we wanted the driver to have a feeling of flow while at the wheel — to be able to focus on the road and nothing else." 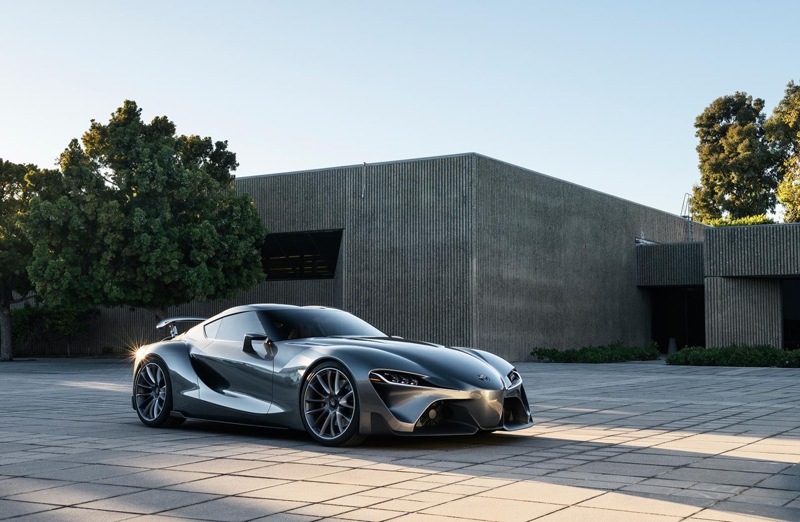 She continued, “In the colour studio we help create the atmosphere of the vehicle, and our aim was to ensure everything supported the driver through efficient choices. The saddle leather maintains that same ‘in the zone’ driving intention, while bringing in a more premium feeling.” 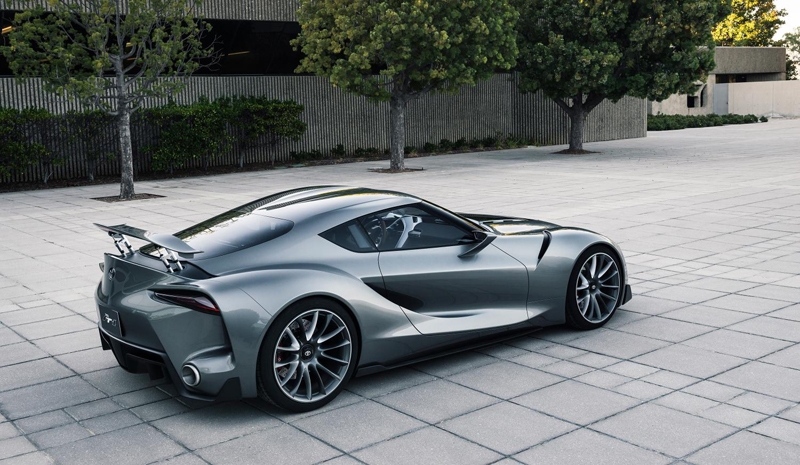 From September, players of the PlaystationÂ® game Gran Turismo 6 will be able to download three different versions of the FT-1: both red and graphite models Â will be available, together with the high-performance ‘Vision GT’ edition.