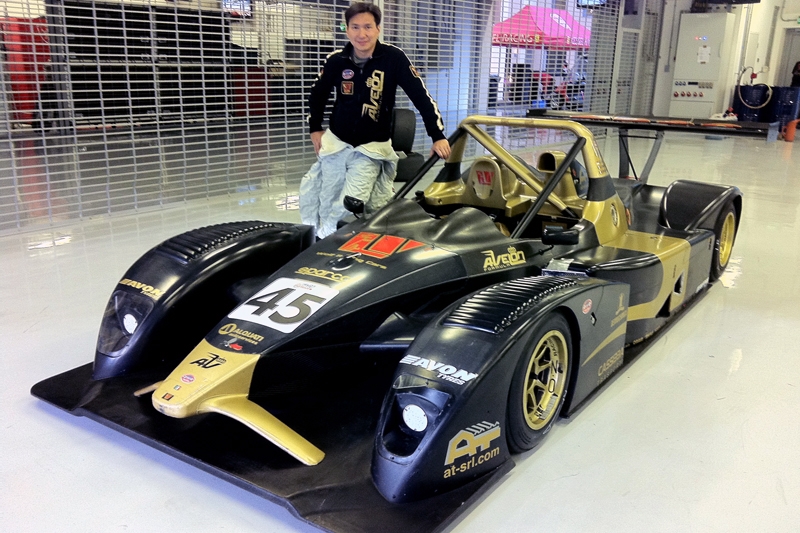 Avelon Formula, Wolf Racing Cars' works team, is about to open a new important chapter of its history.

The team, lead by Giovanni and Maurizio Bellarosa, will make its debut in the second round of the Asian Le Mans Series at the Fuji Speedway next August 31st. The racing programme will feature the participation to all the remaining races of the season.

The team will line up Denis Lian, James Mitchell and another driver still to be decided. "I am honoured and excited on racing for Wolf Racing Cars in the Asian Le Mans Series, the most prestigious championship of the whole continent, and it is going to be a pleasure to be doing so with James Mitchell. We are both moved by the same winning spirit of Wolf and we cannot wait to start get on track", said Denis.
Denis is Singapore's most winning driver who already took part in the 12 Hours of Abu Dhabi in 2011, scoring a second place with the team. He also won the Formula 2000 Asia title in 2002 and took part in the A1 GP series in 2006 and 2007. Mitchell has a solid experience in endurance races and already worked with the Lotus works team in GT4.