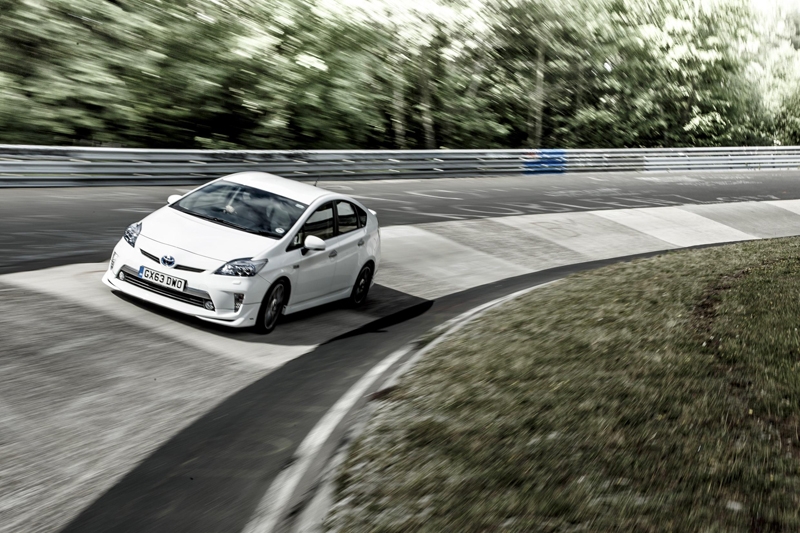 … For fuel economy, that is. Toyota took its Prius Plug-in hybrid to the track, setting out to show how little fuel it could use on a single lap of the notorious Nordschliefe.

A first-of-a-kind Nürburgring record was in its sights, but with no help from any clever technical tweaks or trick bodywork. Instead, Toyota designed a genuine, real-world test with the car running in traffic during a public session and complying with all the circuit rules, including the 60km/h minimum average speed.

On paper, both the speed requirement and the circuit length (22 km) put the feat within the all-electric EV range Toyota quotes for Prius Plug-in, performance designed to meet the day-to-day driving demands of urban commuters. In theory, the distance could be covered without a drop of petrol being used. 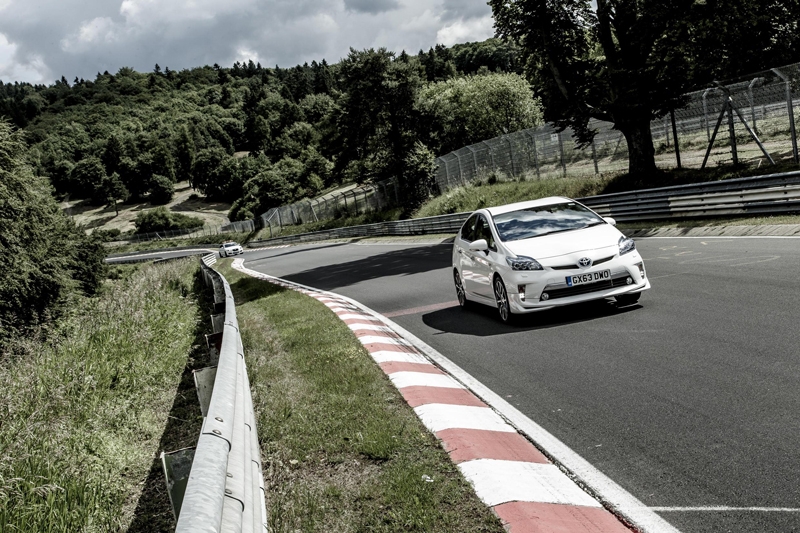 Motoring journalist and Japanese car expert Joe Clifford was tasked with the driving duties, taking the wheel of a standard Prius Plug-in he has recently upgraded with the addition of TRD parts — styling rather than performance elements that improved the car’s appearance rather than made it more fuel-efficient. In a dry and breezy condition, he recorded 296.75 km/L, completing his lap in 20 minutes and 59 seconds. This far outstrips the car’s official combined cycle figure of 56.97 km/L; in fact the Toyota used less than five tablespoons of fuel to do the job.

The technology that made this feat possible is a development of Toyota’s full hybrid system that matches a 1.8-litre Atkinson cycle petrol engine with a compact, rechargeable lithium-ion battery. The battery’s performance and excellent energy density means the car can be driven further and at higher speeds on electric power alone than the standard Prius. 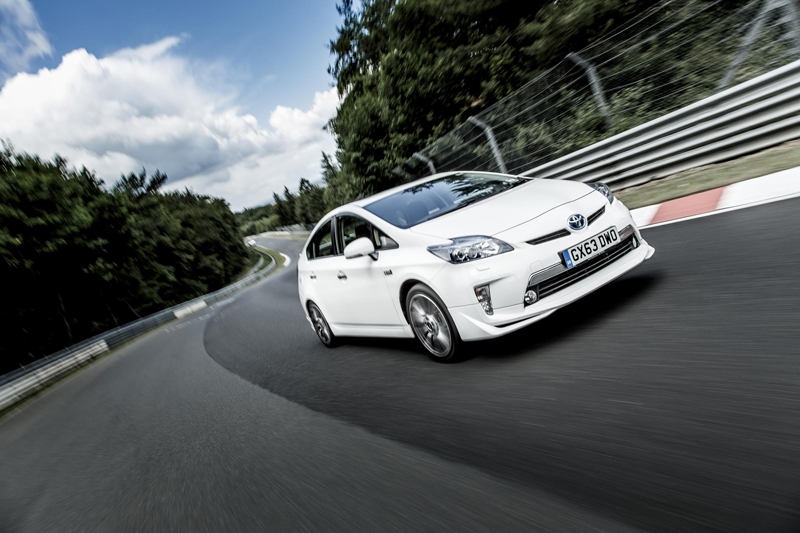 Clifford said, “We used no special tricks for this test. We simply took a fully charged car, fitted it with low rolling resistance tyres and drove the lap, among all the other public drivers taking the opportunity to experience the challenge of the NÃ¼rburgring." 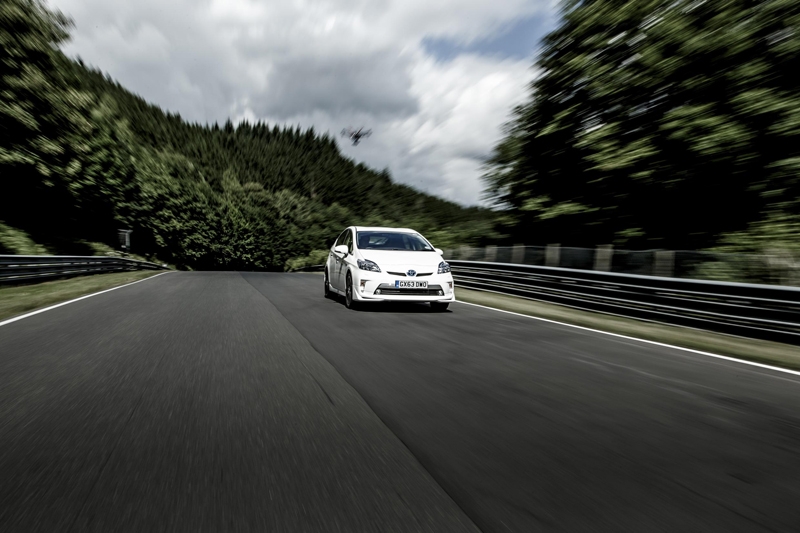 He continued, "Although the 12.9-mile distance is similar to a typical commuter trip, the difference here is a rise and fall in elevation of around 1,000 feet. In fact it was only on one long climb that the petrol engine cut in, and then only for a short while. Without that, we think we might have even achieved the ultimate 999.9mpg read-out — the highest figure the display can show." 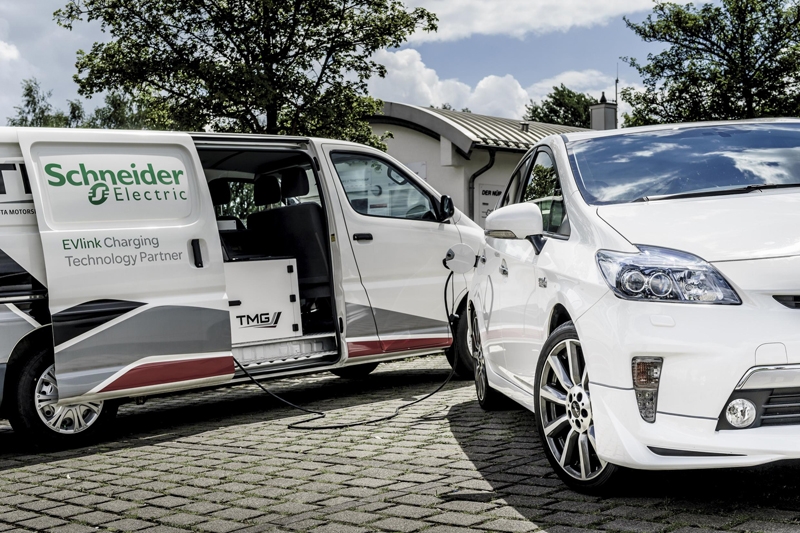 Prius Plug-in’s achievement adds to the history of Toyota’s NÃ¼rburgring success, including lap records for its EV P001 and P002 electric vehicles. In a neat link to the record-breaking exploits of the EV P002, the battery cells from that car were used to power up the Prius Plug-in, via Toyota Motorsports’ charging truck.