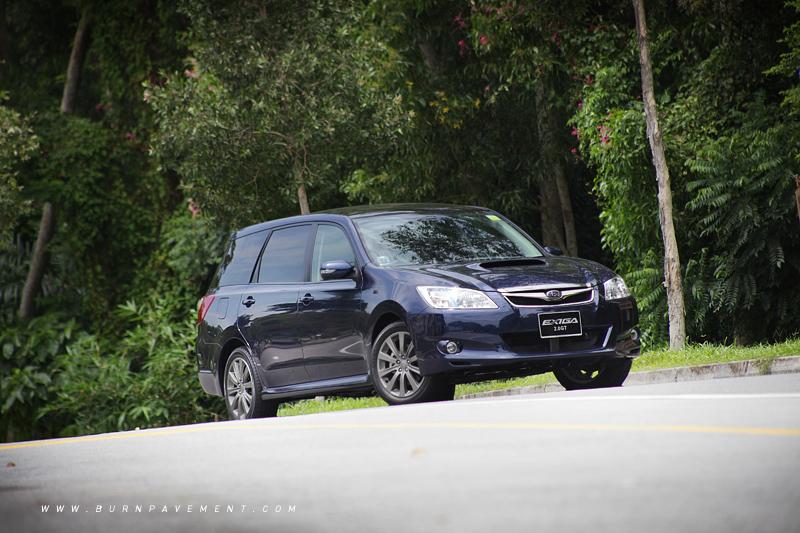 If you need to get seven people somewhere fast, the Subaru Exiga 2.0 GT is the car you need.

When the Exiga was launched a year ago, my honest reaction was one of replusion. I for one, did not appreciate the high roofline and stretched Legacy wagon-look. But my views were purely aesthetic. Deep inside, I knew that the car had to be a great drive with its flat-four turbocharged engine and AWD (All-Wheel Drive), typical Subaru style. Fast forward one year, and I was right.

Being the only seven-seater MPW or Multi-Purpose Wagon (as I would coin it), fitted with a horizontally opposed four-cylinder turbocharged engine, this car is already special before you turn the key.

With 225 bhp at 5,600 rpm and 325 Nm of torque at 4,400 rpm, the Exiga is no slouch. While it might be a tad bit heavier than the 2.5-liter Outback, its revised turbo and shorter gearing compensates for this and the car powers down superbly, delivering more than 90 percent of its torque at just 2,000 rpm. As with most Subarus, AWD sends 45 percent of the torque to the front wheels and 55 percent to the rear wheels, and then only brings the ratio back to 50/50 when front traction is compromised. The wailing of tyres will alert you before the full system will need to kick in though.

The other piece of magic is SI-Drive, also found on other Subaru models like the Legacy and the STi A-Line. Only this time, when your right foot gets heavy, the system seems to have been revised to kick down to "S#" sport sharp mode even when you're in the economical "I" (Intelligent) mode. Allowing you to access the full power when you need it, then just lifting off will re-engage "I" mode.

The real surprise wasn't so much the power or the handling though, but how the car managed to feel so spacious despite being lower and seemingly narrower than other regular MPVs. The third row has a shallow footwell, but still manages two adults fairly comfortably. Additional compartments that store little odds and ends help to keep things in place if you're throwing the car around too.

So the car is not so pretty, but it is fast, grippy and spacious - three out of four is more than anyone can ask for. To me, the car succeeds quite simply because it does precisely what it sets out to do - to move many people, fast!

Front-end the most handsome part of the car. 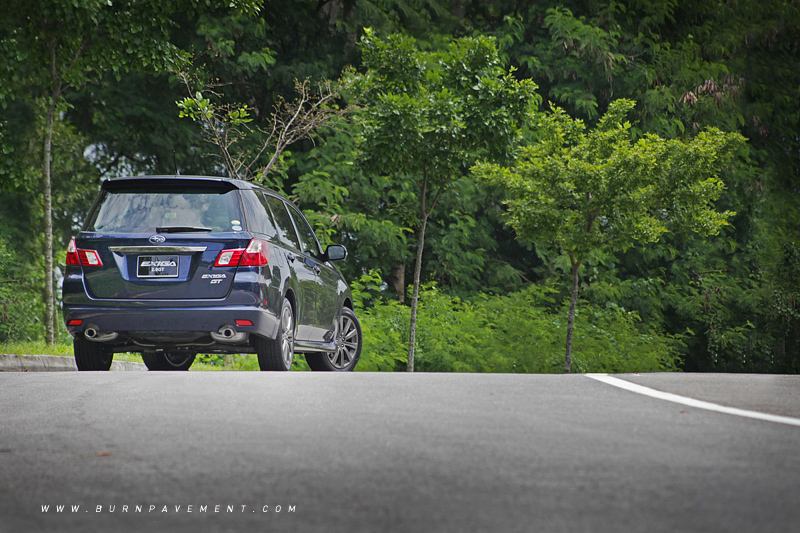 Boxy rear-end could do with larger exhaust tips to liven things up. 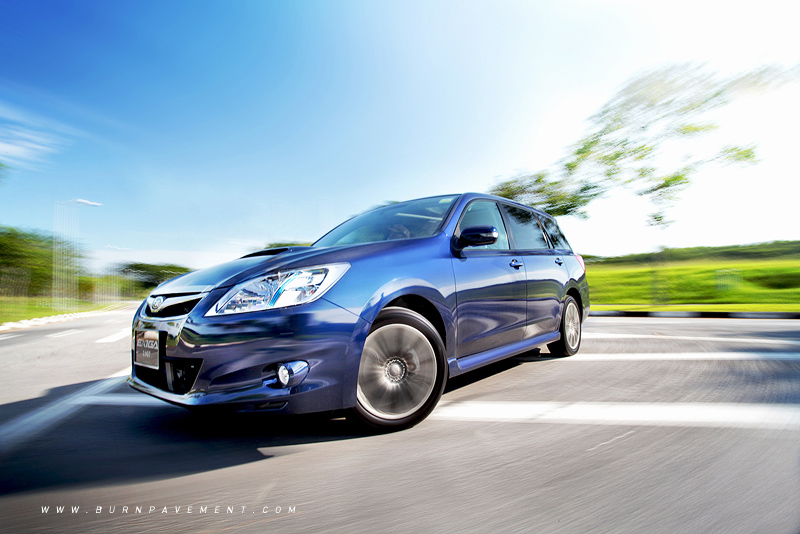 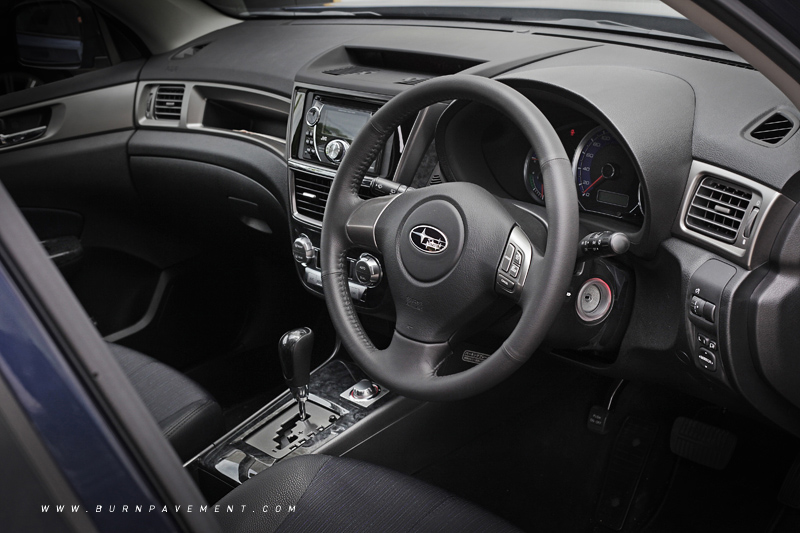 Black and grey interior is sleek but the marble effect on the panels don't work for me. 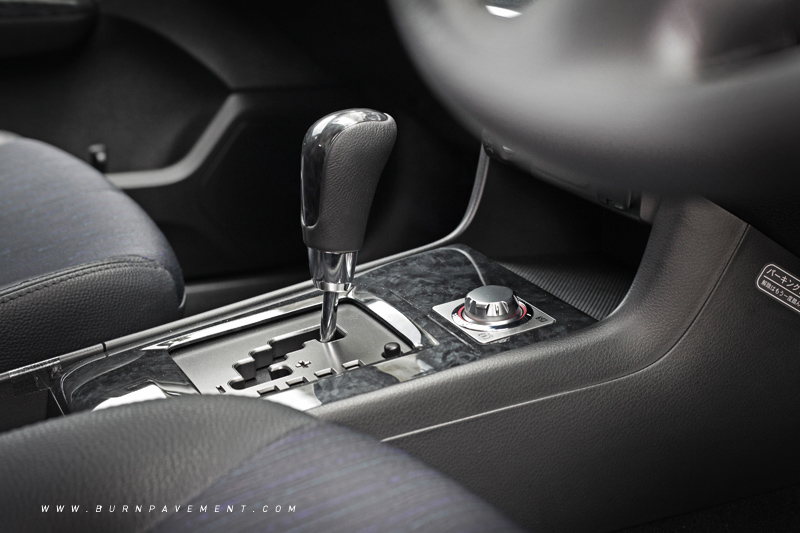 Neat gear tunnel with SI-Drive mounted at the front. 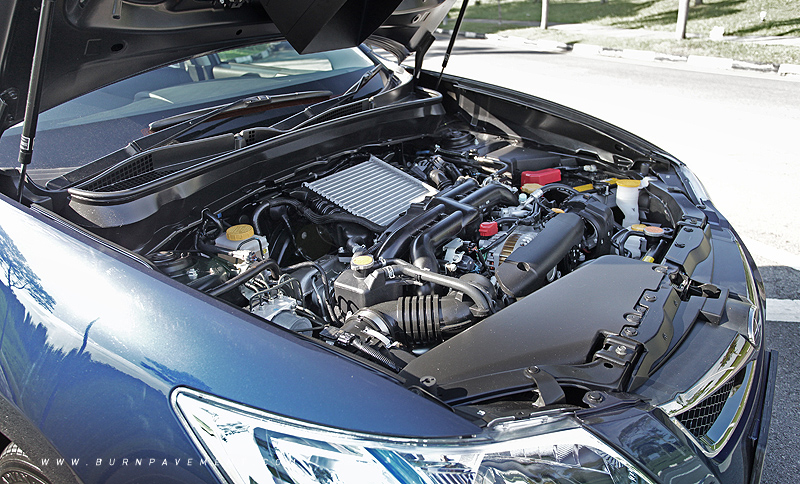 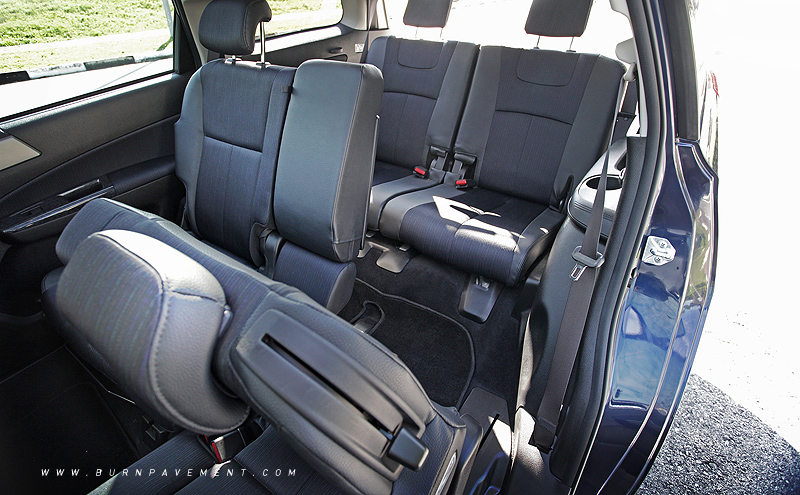 Access to the rear seats requires some flexibility. This is when sliding doors rule!

Rear compartment will hold things down when you go into 'rally' mode. 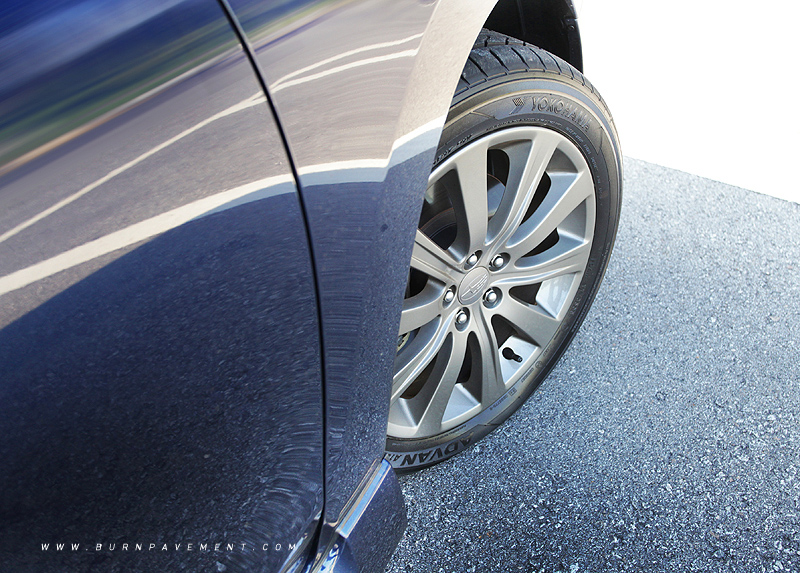 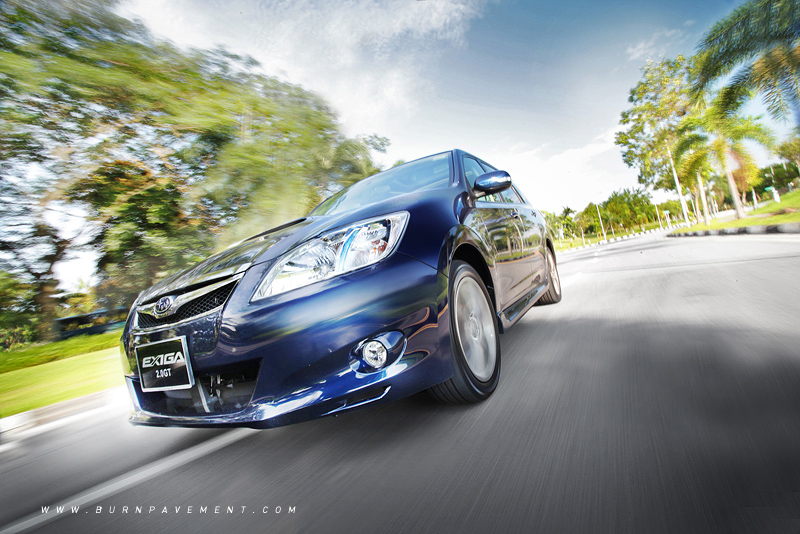 Interesting fact: If you're a parent who does the daily school run, this car will buy you an average of 15 minutes a day. So who says money can't buy time?