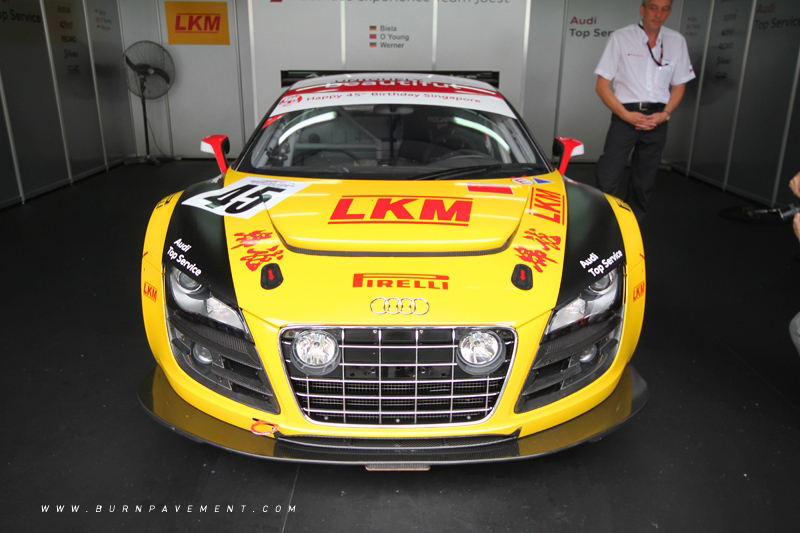 Despite much hype that surrounded many teams, it was Arrows Racing who emerged triumphant at the 11th edition of the Merdeka Millenium Endurance Race.

Registering a record breaking number of laps, 315 in total, the team displayed great performance, speed and reliability in their Reiter Engineering prepped Lamborghini Gallardo LP 560-4 throughout the 12 hours of the endurance race. 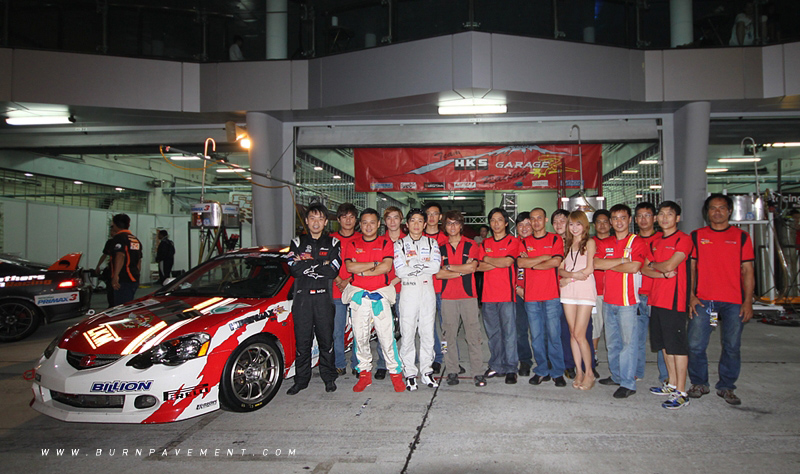 The team initially started off as second fiddle to 2008 Champions Team Porsche Club Singapore whose Porsche 997 RSR was in pole position and was two seconds faster every lap, but as fate would have it, the Porsche suffered from mechanical problems and was soon out of reckoning for the 2010 title, handing the lead to Arrows Racing, with Kencana Racing’s Porsche 997 RSR and Team Joest's Audi R8 LMS hot in pursuit. The lead however was never relinquished, and the Gallardo crossed the finishing line as champions with a total distance of 1,746 kilometres covered in 315 rounds at the 5.543 kilometres long Sepang International Circuit. 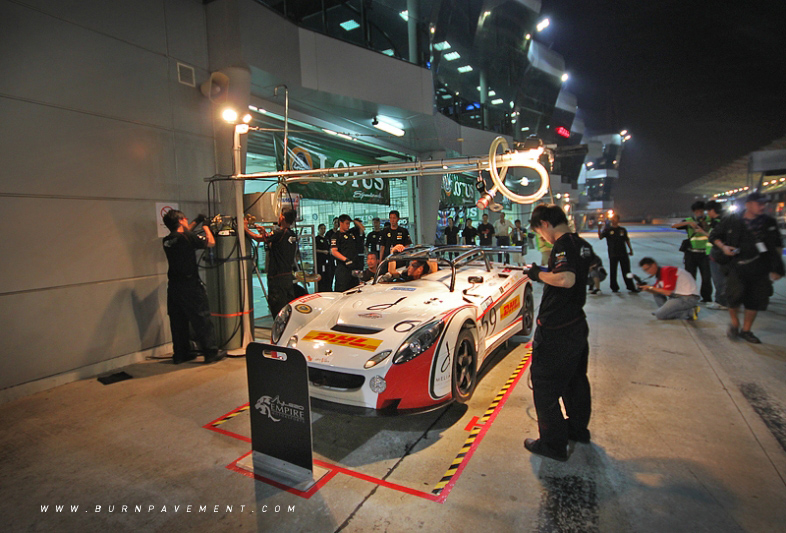 Finishing second was Team Joest in their Audi R8 LMS driven by a star studded lineup of multiple Le Mans champion Frank Biela and Marco Werner and Daryl O’Young. Initial favourites to win the race, Team Joest was in contention throughout the race, but the lack of speed to match the Arrows proved to be the biggest factor as the R8 LMS completed the race just one lap short of the 2010 champions even though the MMER debutantes pushed themselves hard in the final third of the race in pursuit of the leader. 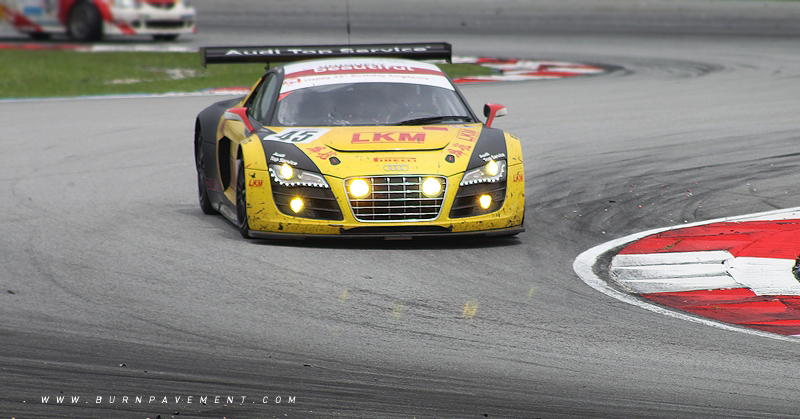 In third position was defending 2009 champions Team Petronas Syntium's car number 28 driven by Nobuteru Taniguchi, Masataka Yanagida and Imran Zaharias Shaharom. The two Petronas Syntium teams initially started off quite well, making up few places early in eighth and ninth position after two hours and was fifth and sixth by the fifth hour with their consistent lap times and smooth pit stops. The two teams were soon third and fourth after eight hours of racing but disaster soon struck for car number 1, leaving number 28 to carry on the chase for a podium spot. 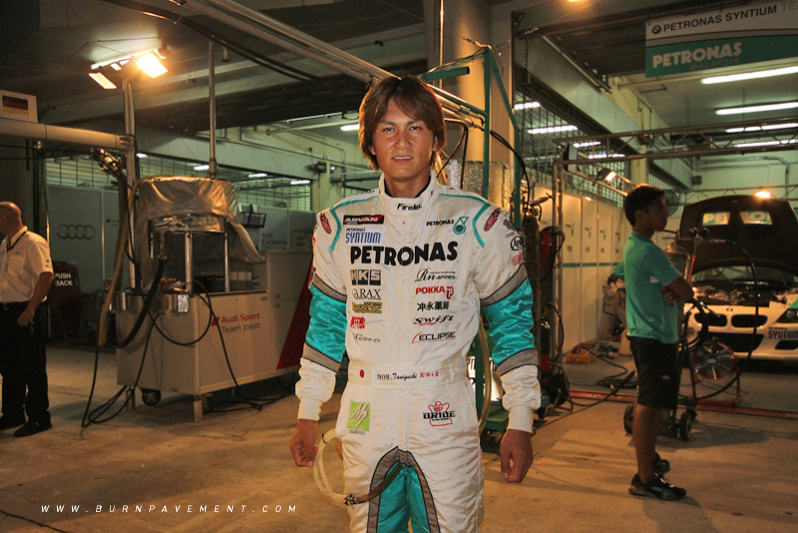 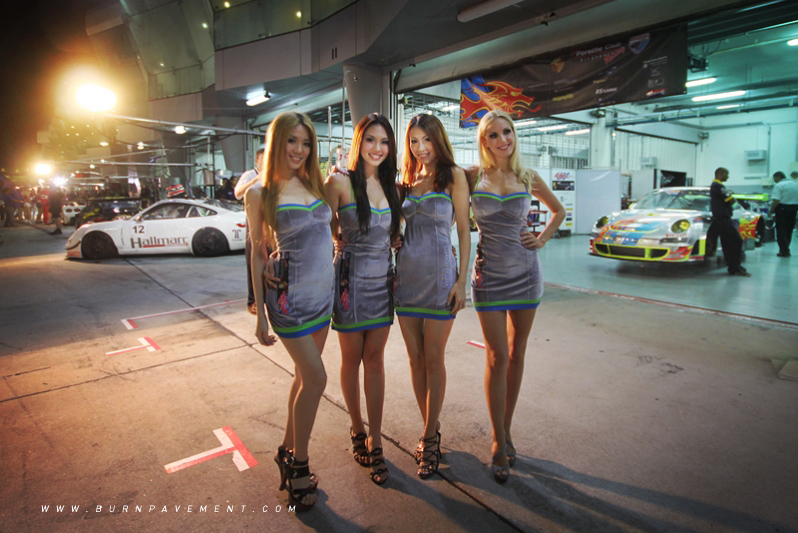 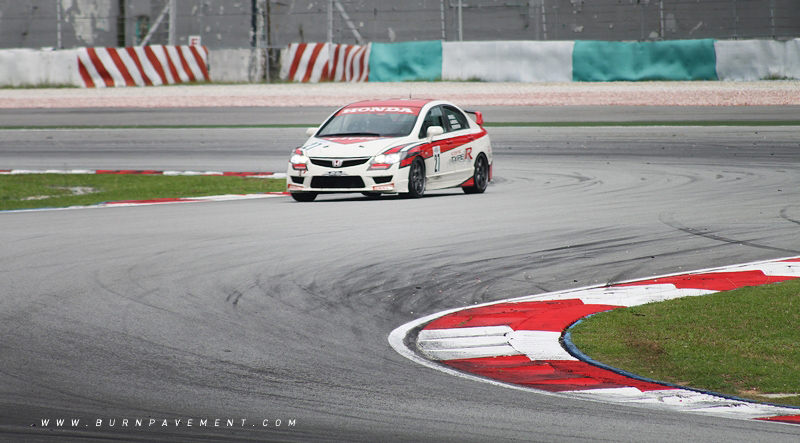 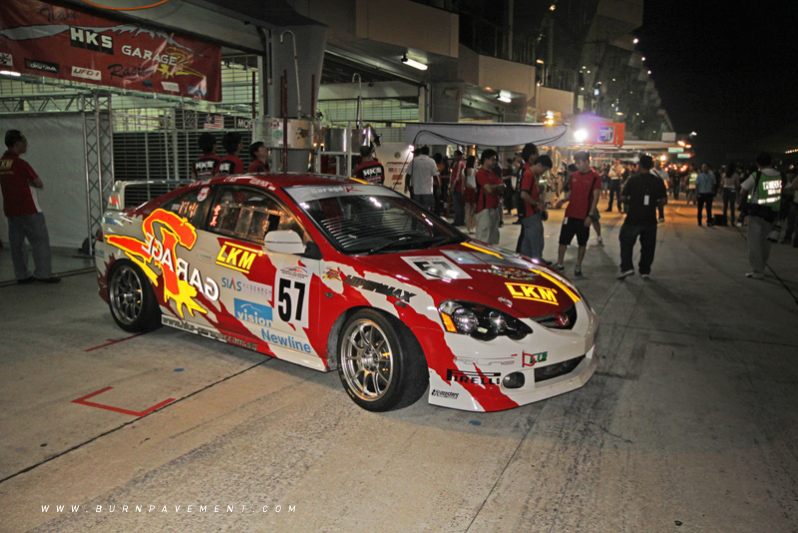 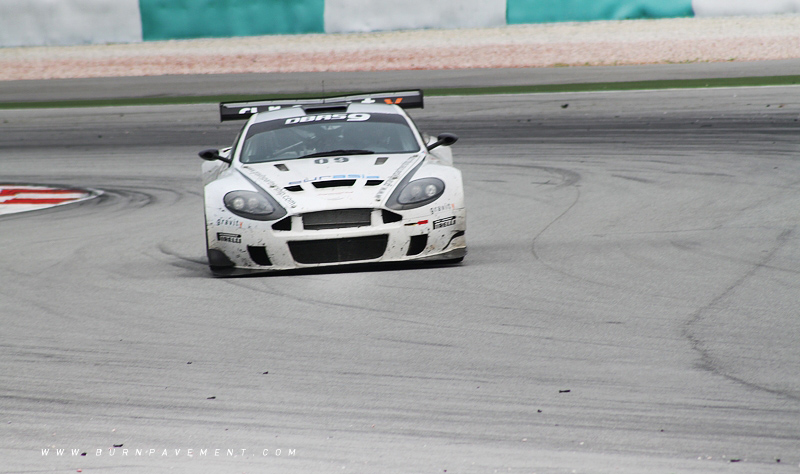 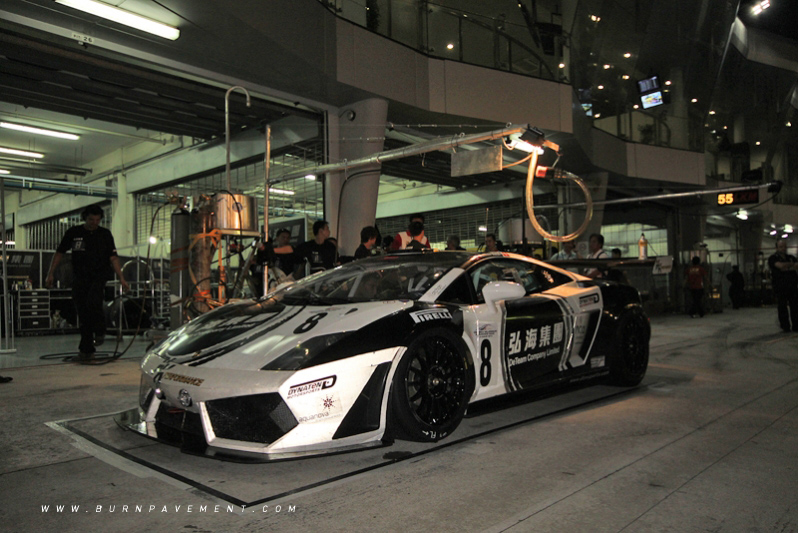 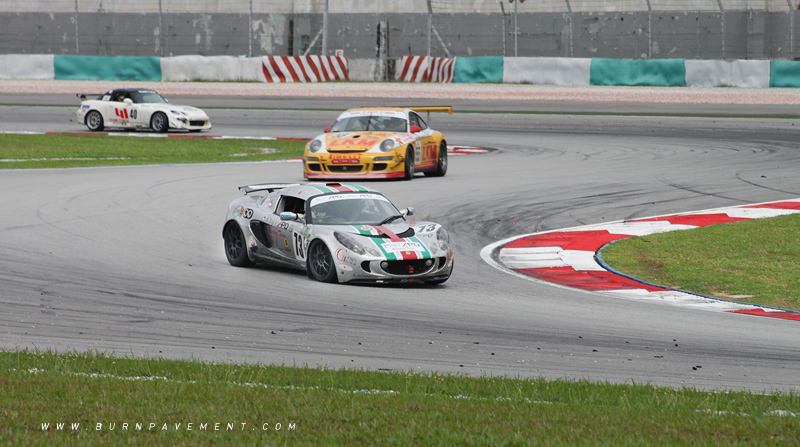