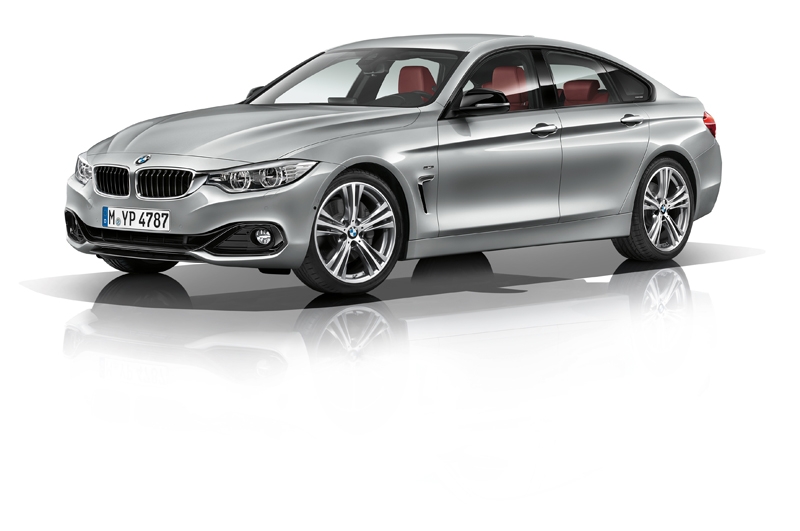 BMW presents the new BMW 4 Series Gran Coupe, an extension of the 4 Series range after the Coupe and recently revealed Convertible.

The BMW 4 Series Gran Coupé has exactly the same dimensions as the two-door coupé: a length of 4,638 mm, width of 1,825 mm and wheelbase of 2,810 mm. Up front, both models are identical and share the typical BMW design features, namely the double-kidney grille, dual round headlights and large air intake in the front apron.

However, the roof of the BMW 4 Series Gran CoupÃ© is twelve mm higher, 112 mm longer and gently stretched allowing it to flow smoothly into the rear quarter panels and boot lid. 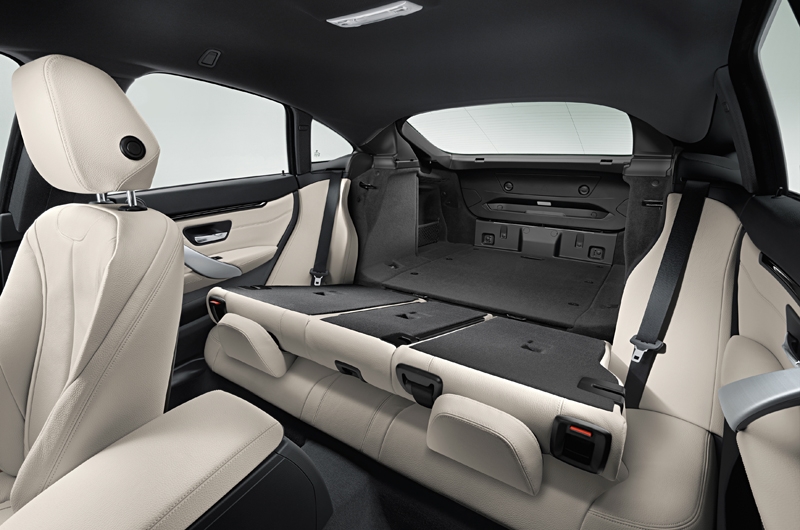 At the same time, the boot volume of 480-litres is 35-litres larger than that of the two-door version for more convenience in meeting the challenges of everyday driving situations with the BMW 4 Series Gran CoupÃ©. The maximum volume of the boot is 1,300-litres. 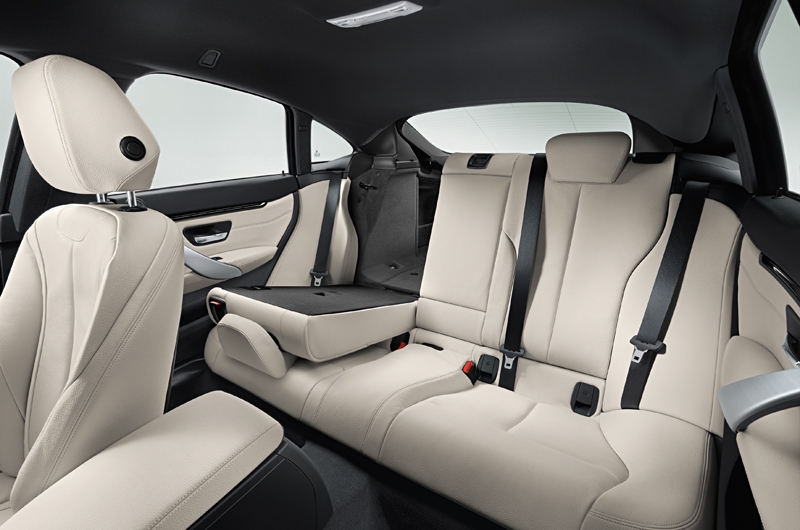 The shape of the rear bench seat resembles the look of two individual seats, but the upholstered “console surface” between them can also accommodate a third passenger in the middle (4+1 seater). 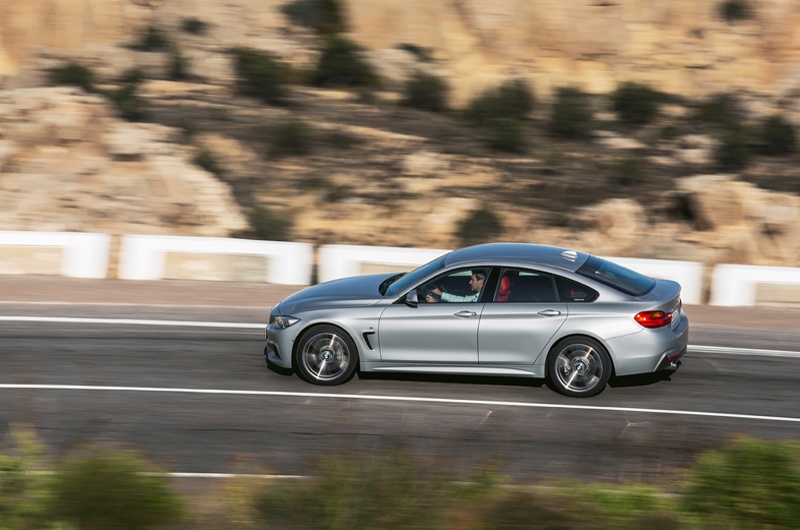 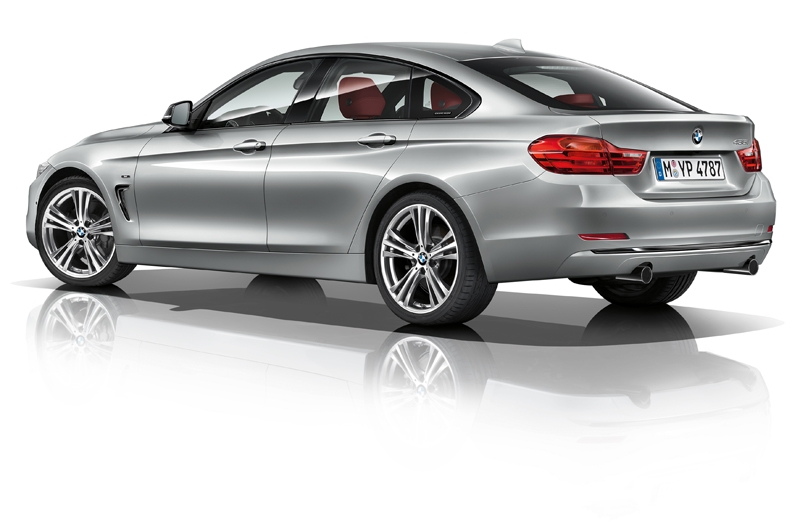 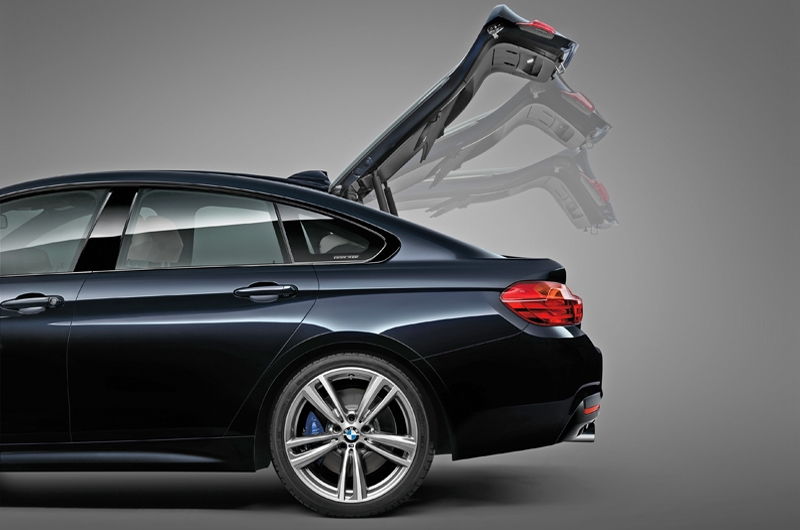