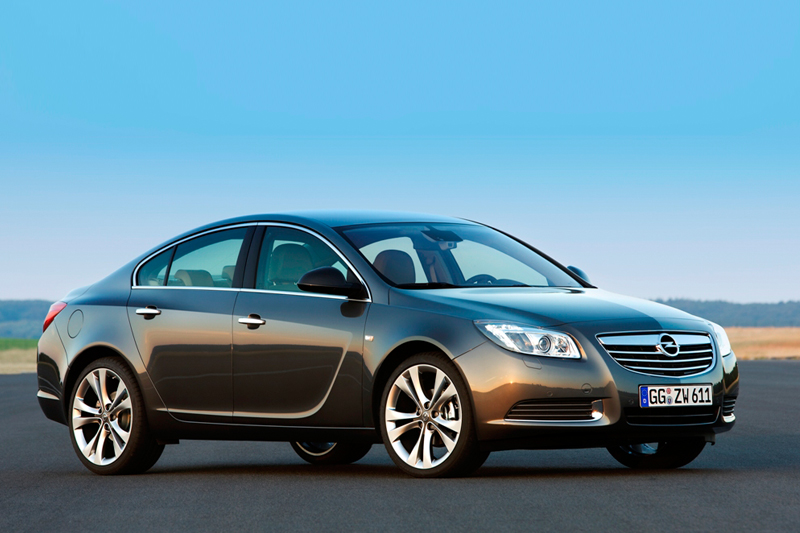 Opel Insignia On The Move To Keep Its Edge

With 40 awards and 230,000 orders, the Opel Insignia has proved to be a highly popular car in Europe.

When the Opel Insignia was launched in Europe a year ago, it turned heads. And it is not hard to see why, for market analysis and customer surveys has proven that the Insignia is a car with a sophisticated yet sporty design with exceptional technologies that customers value and use at an affordable price.