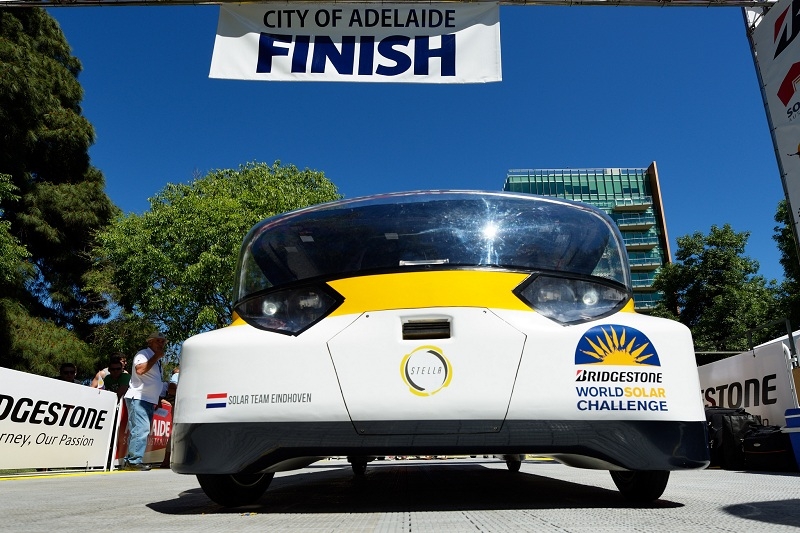 Designed and driven by Solar Team Eindhoven from The Netherlands, Stella emerged victorious and won the gold medal in the inaugural Michelin Cruiser Class at the World Solar Challenge 2013, after completing a 6-day race across the Australian outback. Stella completed the 3,000 km racing route with an average speed of 67 km/h with three people on board. Stella also achieved a top speed of 120 km/h with a full load of four people demonstrating the horsepower of this solar-powered vehicle.

Stella also impressed judges in elements such as technological innovation, comfort and aesthetics, as well as recharging time and cargo space, ascertaining Stella’s practical design and ability to appeal to everyday drivers. Stella was also the only solar car in the competition with road registration and a license plate, and this was another significant success factor which contributed to its final score. Already approved for the roads in Europe, Stella’s design team expects that mass production can happen within five to ten years as this four seater design is suitable for large scale manufacturing and can be assembled from readily accessible materials and components. 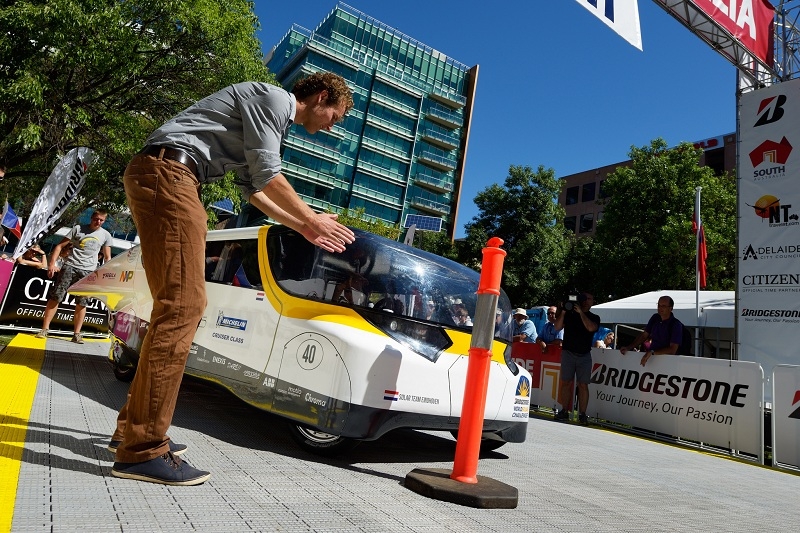 “Stella’s performance during the World Solar Challenge 2013 demonstrated the feasibility and appeal of solar-powered cars, and can help the automotive industry define a new category of cars for the near future,” said Karsten Penno, director, regional sales and marketing, automotive and transportation, NXP Semiconductors. “This milestone victory brings us one step closer to a world in which our vehicles smartly connect to each other and to their environment, addressing the increasing challenges on energy consumption while enabling enhanced mobility concepts.” 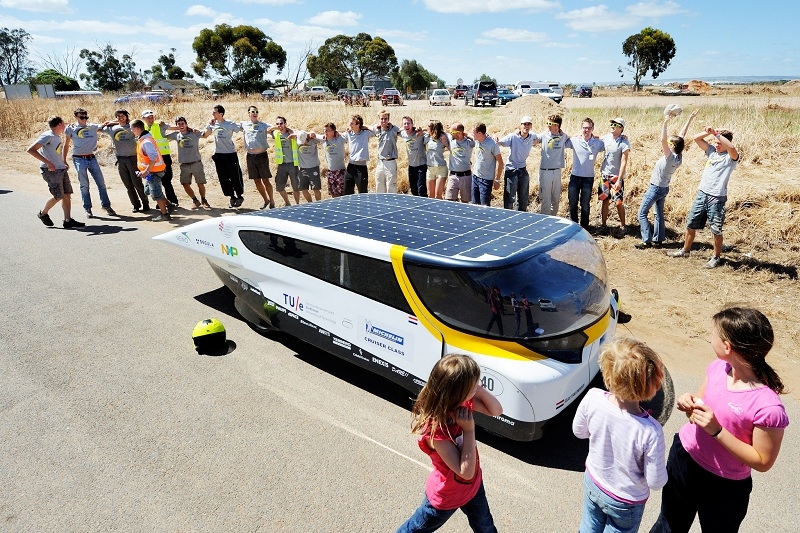