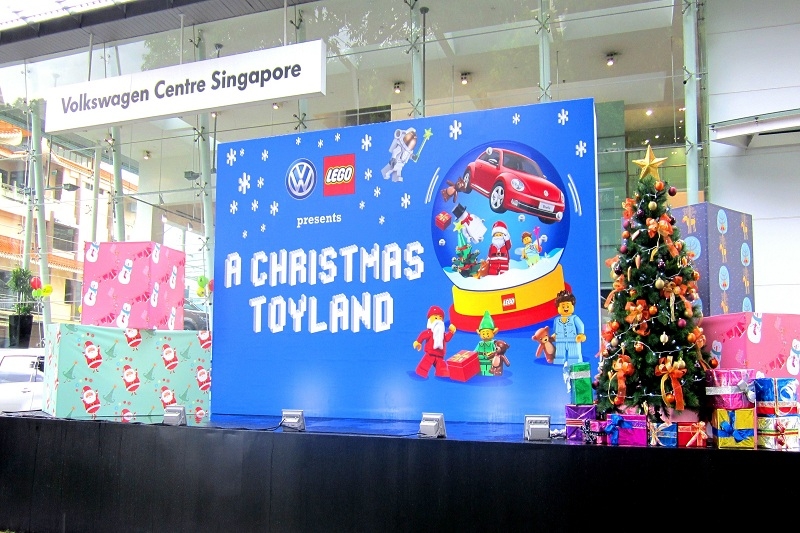 Volkswagen Singapore And LEGO Singapore Build A Partnership For Christmas

Car buyers will have an extra reason to visit Volkswagen Centre Singapore (Alexandra) from 16 November to 1 December 2013.

As part of a collaboration with Danish toymaker, the LEGO Group, the showroom will be transformed into the Volkswagen-LEGO Christmas Toyland, with various activities to keep the whole family entertained. In addition to expressing their constructive creativity at the LEGO build and play area, showroom visitors can take photographs with LEGO minifigures and 3D models built with LEGO bricks, while the younger ones will enjoy the LEGO colouring activities.

Special LEGO premiums will be given out with every test drive during the promotion period. Customers who buy a new Volkswagen Jetta, Passat, Touran or Sharan will each receive a three-item LEGO gift pack worth over S$150, containing an item exclusive to Volkswagen — the LEGO DUPLO Train Activity Set. Two contests with great LEGO prizes on offer will feature on Volkswagen Singapore’s Facebook page, starting this weekend. The first — ‘Tag the Wagen’ — will see LEGO Legends of Chima Speedorz sets worth S$29.90 each being given out daily to winners from 16 November to 1 December 2013. This will be followed up by a ‘Guess the number of LEGO minifigures’ contest running from 5 to 15 December 2013, for which the grand prize is a LEGO Volkswagen T1 Camper Van set worth $199.90. 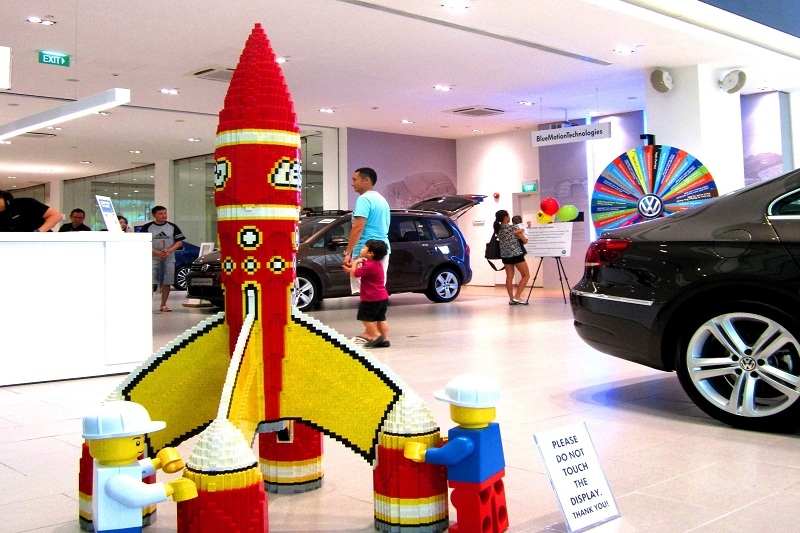 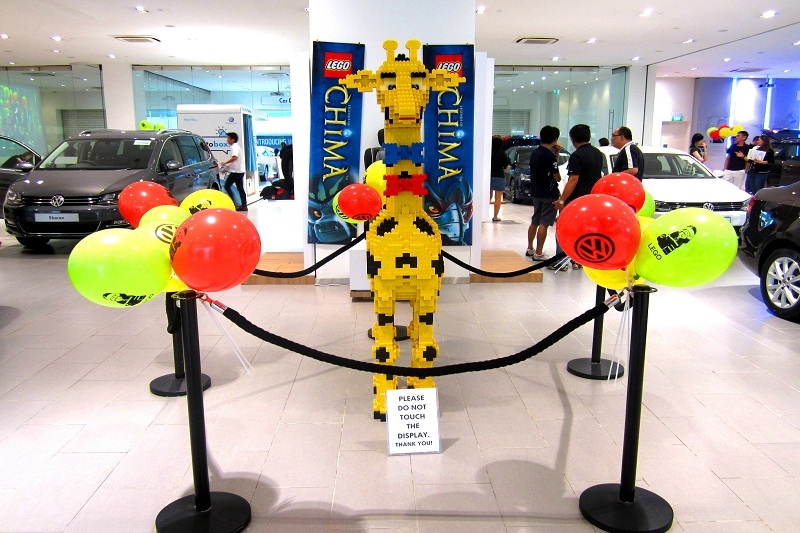 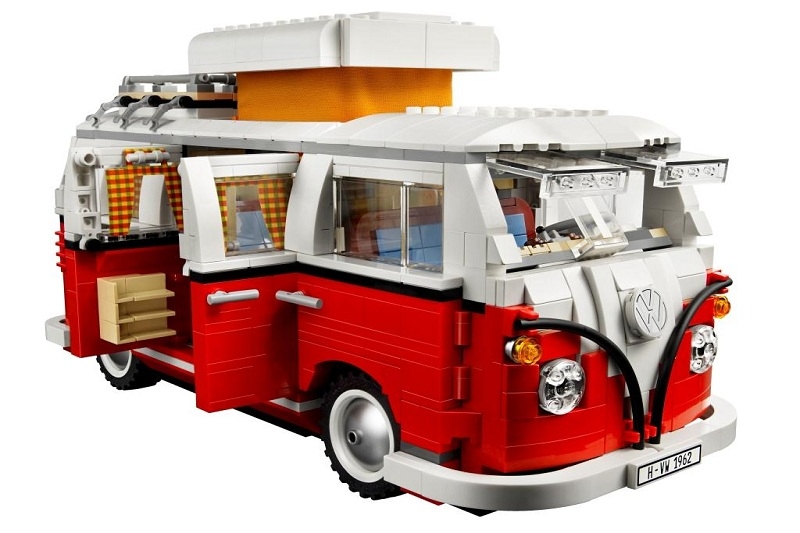