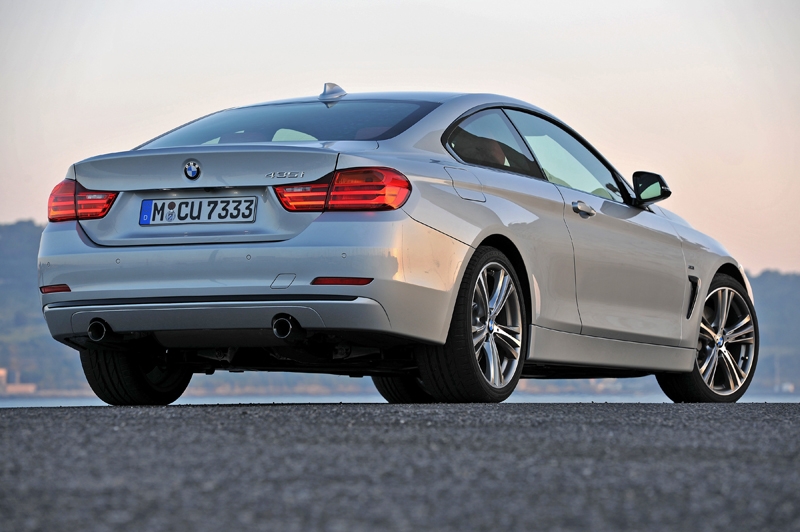 At an exclusive launch event held at the Red Dot Museum last Thursday, BMW Group Asia takes the cover off the new 4 Series

Last Thursday, BMW Asia launched the new BMW 4 Series Coupé, the fourth generation of BMW’s sporty premium mid-size coupé. The new BMW 4 Series Coupé’s stylistic features carry the promise of a powerful presence on the road, stand-out dynamic ability and unbeatable driving pleasure. “The new BMW 4 Series Coupé heralds the dawn of a new coupé era at BMW. The ‘4’ in its title headlines this new era for the Coupé and emphasises not only its stand-alone design, but also its enhanced sporting dynamics, increased exclusivity and clear technical differentiation from the BMW 3 Series range,” said Mr Neil Fiorentinos, Managing Director of BMW Group Asia.

He continued, “At the same time, BMW is using the new nomenclature to latch onto the fine tradition established by its older sibling like the BMW 6 Series CoupÃ©, which is a top-class coupÃ© known for its stunning design, athletic elegance and driving dynamics.” 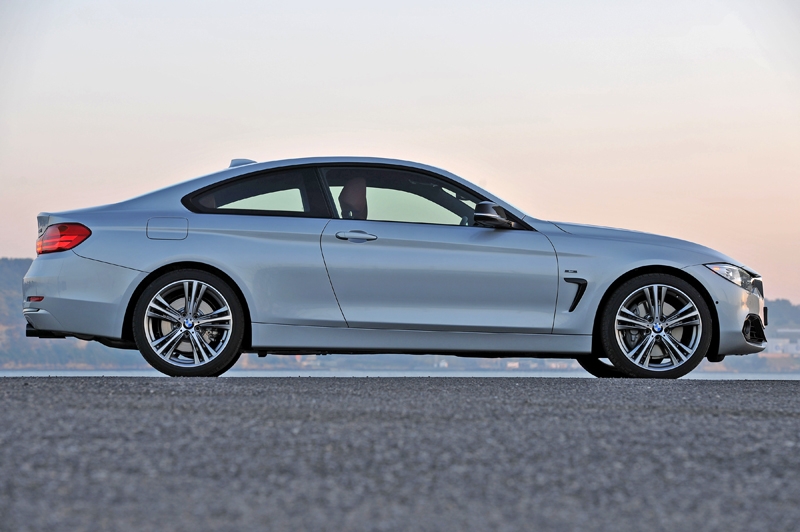 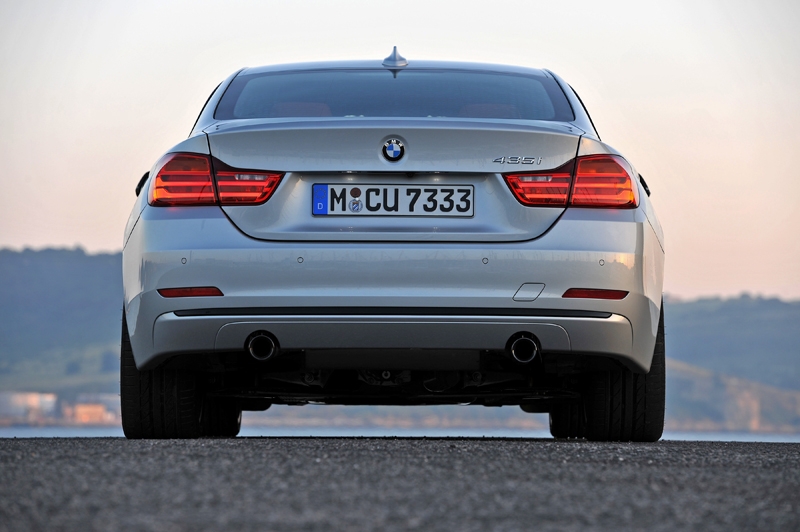 For the first time, the rear wheel arches mark the car’s broadest point — a clear statement of dynamic intent. The 45 millimetre wider front track (1,545 mm) and full 80 millimetres of extra width at the rear axle (1,593 mm) promise — before so much as a wheel is turned — further improvements in the already superlative sporting characteristics. 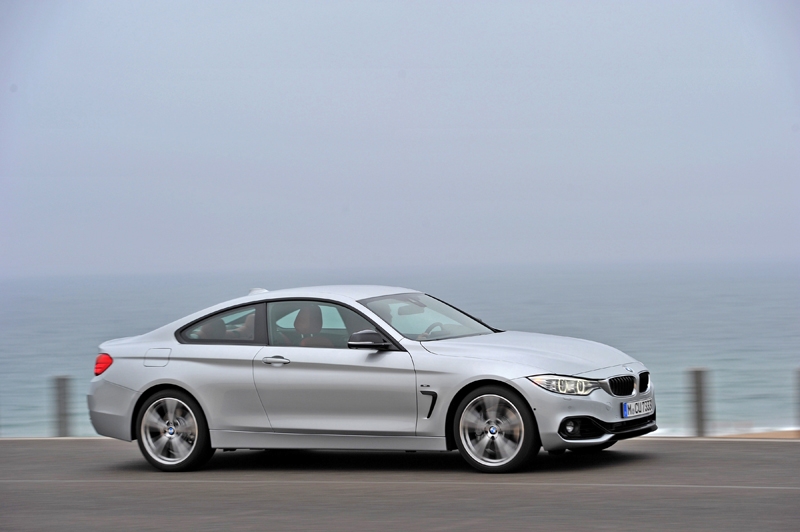 Located just behind the front wheels of the BMW 4 Series CoupÃ© are Air Breathers, designed to reduce drag around the wheel arches. Together, the Air Breathers and Air Curtains underline the sporting character of the car’s design and provide tangible evidence of the innovative aerodynamic solutions devised by BMW as part of its BMW EfficientDynamics development strategy. 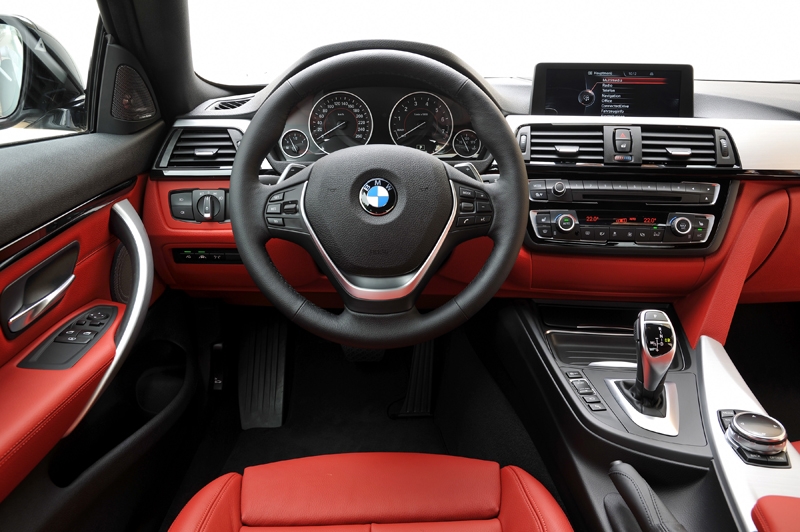 All the controls central to driving are arranged ergonomically around the driver to give optimum access to all functions. Automatic seat belt feeders, a sport leather steering wheel, crystal- clear circular instruments in black panel look and the free-standing, flat-screen iDrive monitor underline the sense of functional elegance. The iDrive Touch Controller — within easy reach on the centre console — and the fore-and-aft sliding/folding armrest between the front seats add the finishing touches to the cabin’s exceptional usability and comfort. 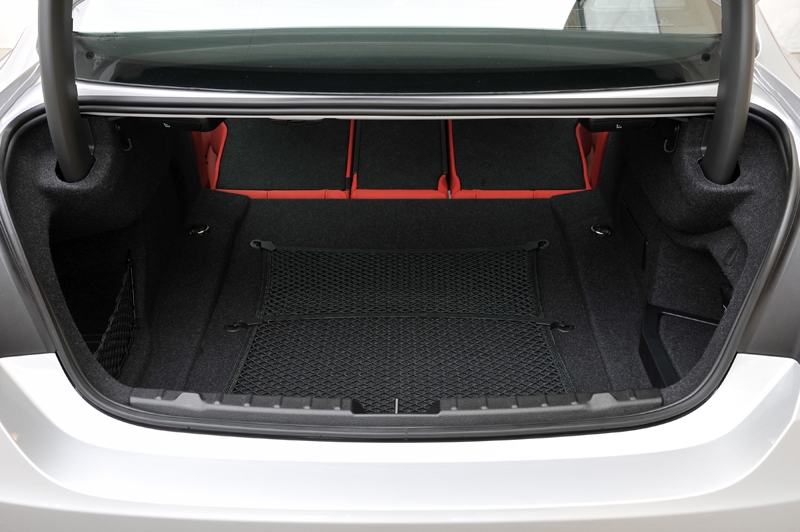 In the interest of maximising the car’s variability, the backrest of the BMW 4 Series CoupÃ©’s rear seat bench can be folded down, in a 40:20:40 split and adapted extremely effectively to suit the requirements of the situation at hand. 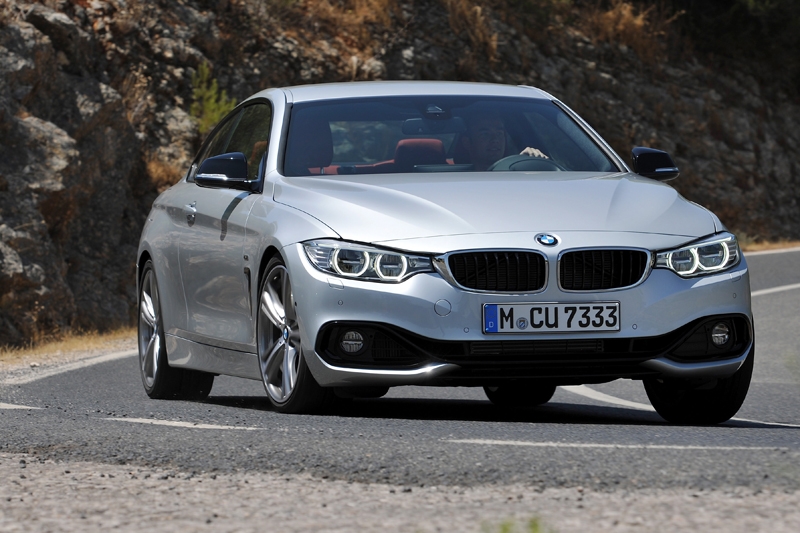 The front axle of the new BMW 4 Series CoupÃ© combines maximum stiffness with minimum weight. Aluminium torque struts, wishbone and swivel bearings bring a substantial reduction in unsprung masses. At the same time, the engineers have adjusted the position of the control arms in the swivel bearings from their arrangement on the new BMW 3 Series Sedan to give the car a 19-millimetre lower roll centre, which has a positive effect on driving dynamics. Its body’s front end is a further 60 percent more rigid than that of the outgoing BMW 3 Series CoupÃ©. Most impressively, the new BMW 4 Series CoupÃ© tips the scales at up to 45 kg lesser than its predecessor, depending on the engine and equipment specified, despite having grown significantly in terms of dimensions. Its aerodynamic qualities have also been optimised with a Cd (drag coefficient) of 0.29. 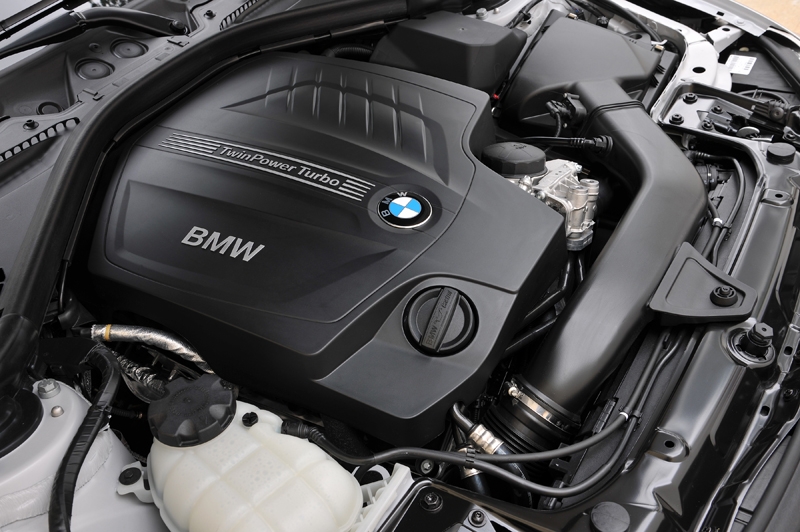 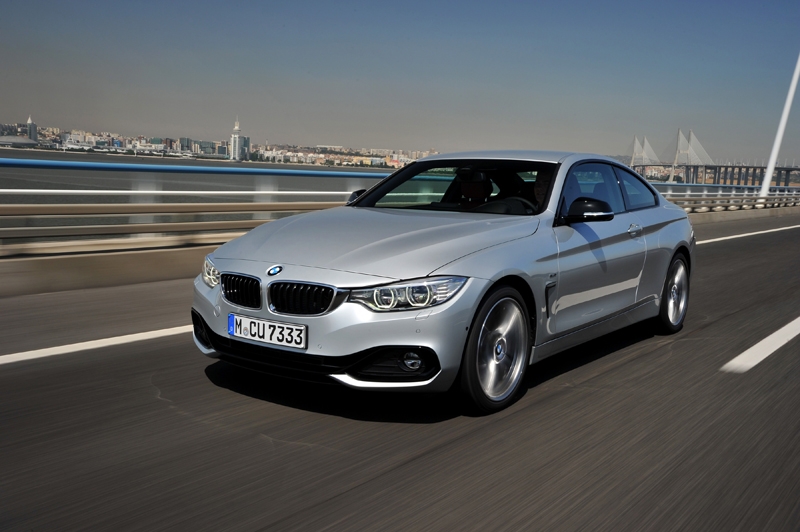 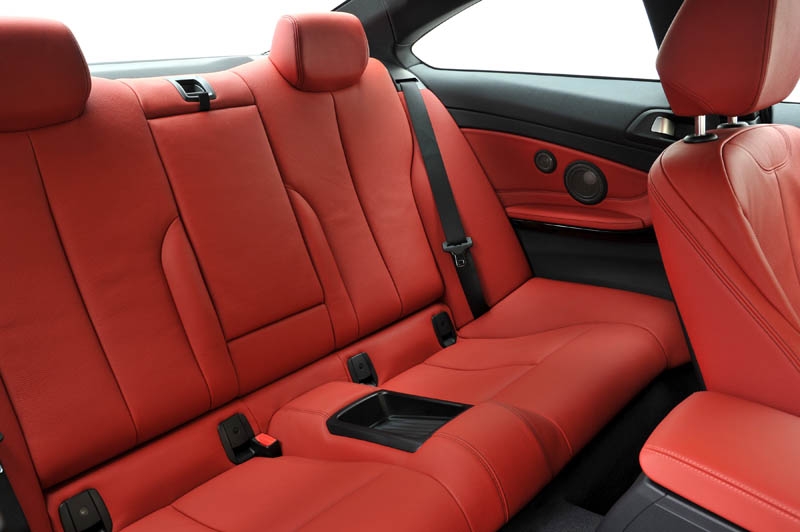