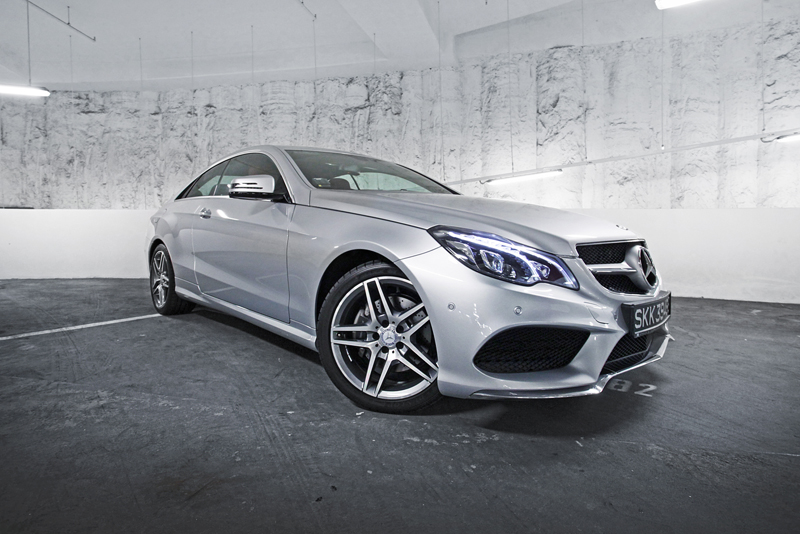 We've been driving some really good cars lately. But few look as good as the new E-Class Coupe.

In recent months, Mercedes has been dishing out new cars like a fully-packed Sakae Sushi conveyor belt. With some hits and misses in their line-up, we took out the face-lifted E250 Coupe with more than a little tentativeness. That being said, the E200 we sampled earlier was rather decent and felt closer to our favorite luxury sedan, the BMW 5 Series, so we had high hopes for the Coupe.

From the onset, the car impresses with its dashing good looks. The pre-facelift model was already a looker, but Mercedes obviously felt that the staid quad-headlamp setup was getting old, so they've revamped it with a modern and sleek singular design with integrated LEDs, while the rear tail lamps also get a refresh with new LEDs. Very nice. 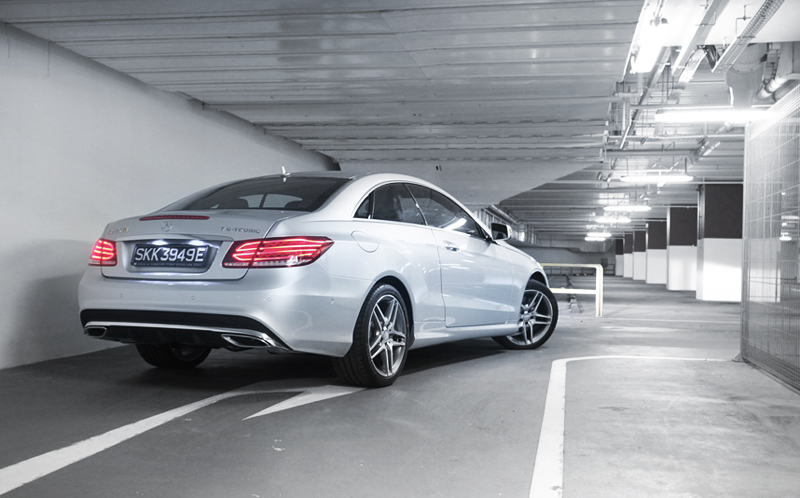 A redesigned format bumper and recontoured rear bumper also renew the look further, while the rear haunches that widen the stance of the car still remain — I'm a sucker for wide arches — and is one of my favorite design elements of the new E-Class. The B-pillar-less greenhouse gives the car an elegant and uncluttered look, while also allowing for excellent outward visibility. For the E250 Coupe, the exterior Sports package comes as part of the deal, which means the aggressive twin-pipe exhaust system and 18-inch sports alloys are standard. 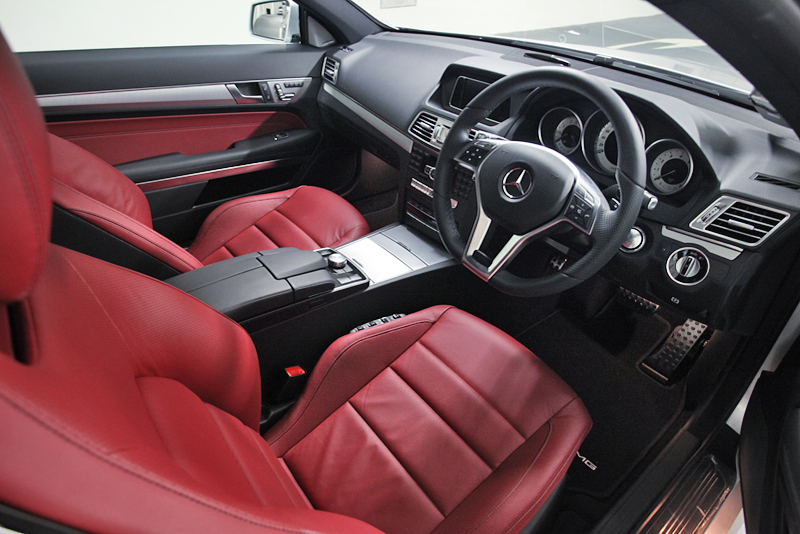 Inside, almost everything has been retained, except for a new analogue clock is mounted on the centre console and some new aluminum trimmings. There's also ambient lighting with 3 selectable colours which add to the luxurious feel of the interior. Our test car came specced with red leather seats, which did well to bridge the idea of having something luxurious yet sporty, two traits the E250 Coupe clearly have. 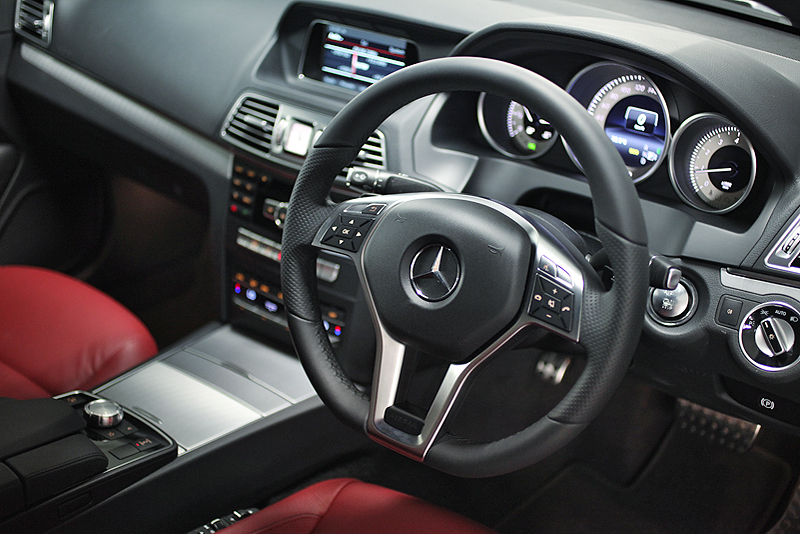 Another item the E250 Coupe is endowed with is the sweet sounding Harman Kardon Logic 7 surround sound system, which uses a sophisticated matrix and specially developed digital algorithms to transform normal two-channel stereo recordings into realistic, atmospheric multichannel surround sound. Sounds a little complicated, but yes, it does work! 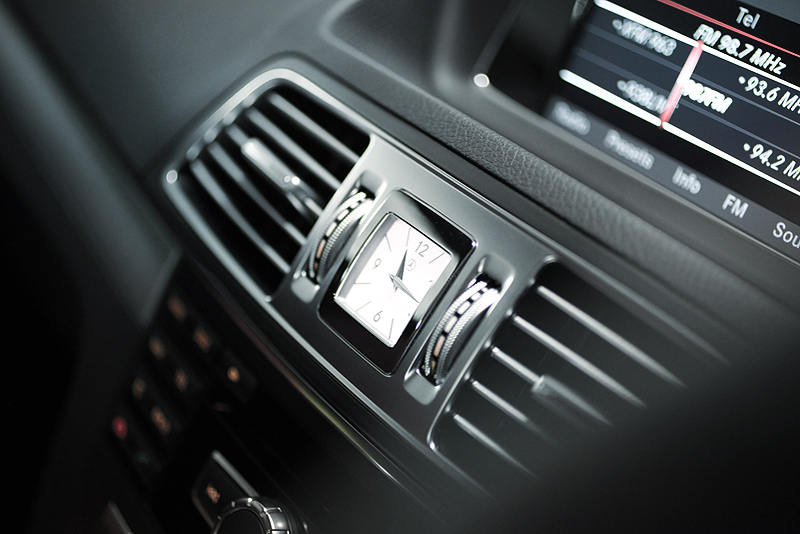 Time to drive it. We take the car out and the first thing that hits us though, is the clattery engine. On the move, the insulation does well to hide the fact that a 4-cylinder is powering this car, but the initial start-up and idling is a bit harder to conceal. The 2.0-litre turbocharged unit pushes 211 bhp and a healthy 350 Nm of torque. 0 -100 km/h will be dispatched in 7.1 seconds, and the E250 Coupe will hit a limited maximum speed of 250 km/h. Due to its overall weight and size, taking the car around corners is not much fun, although it does remain planted and hugs each curve confidently. That said, this isn't meant to be a corner-carving machine. So the majority of tai-tais and bankers who will buy won't be disappointed. 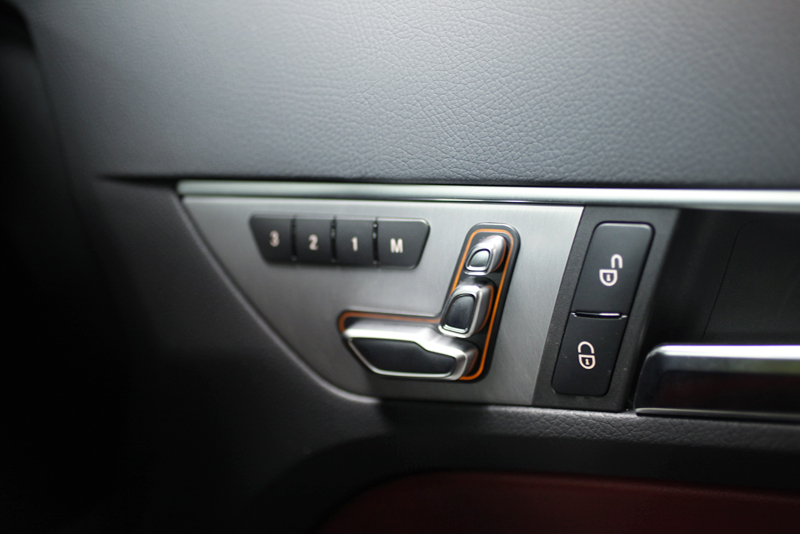 So the new Mercedes-Benz E250 Coupe is both a sporty and luxury two-door sports car in one thoroughly modern package. While it may not be the sharpest performer, it does look great and offers cutting-edge safety technology, and an improved cabin to last it another three to four years. 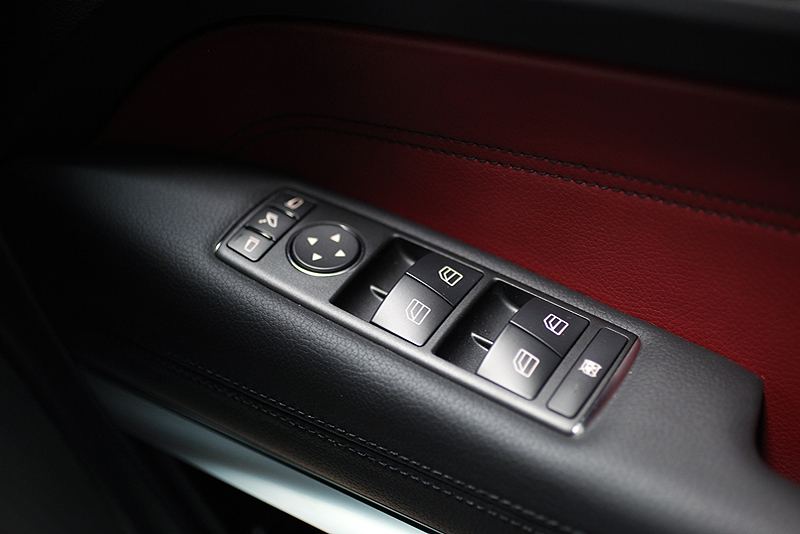 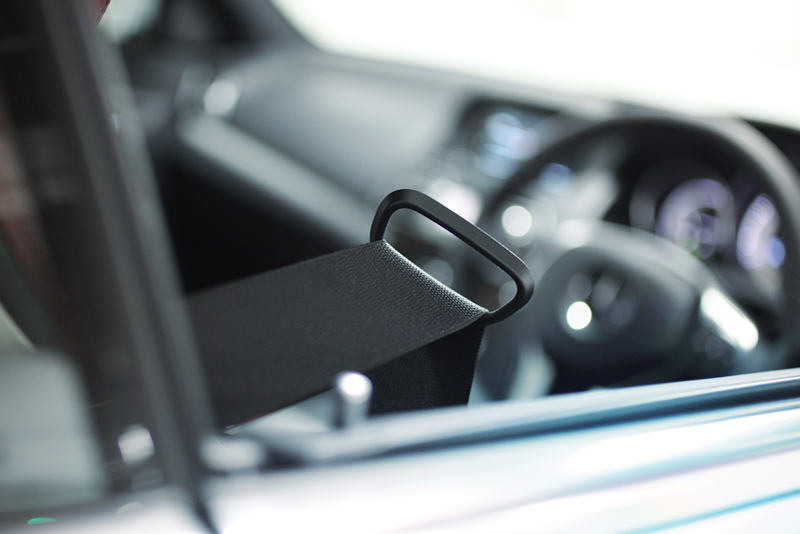 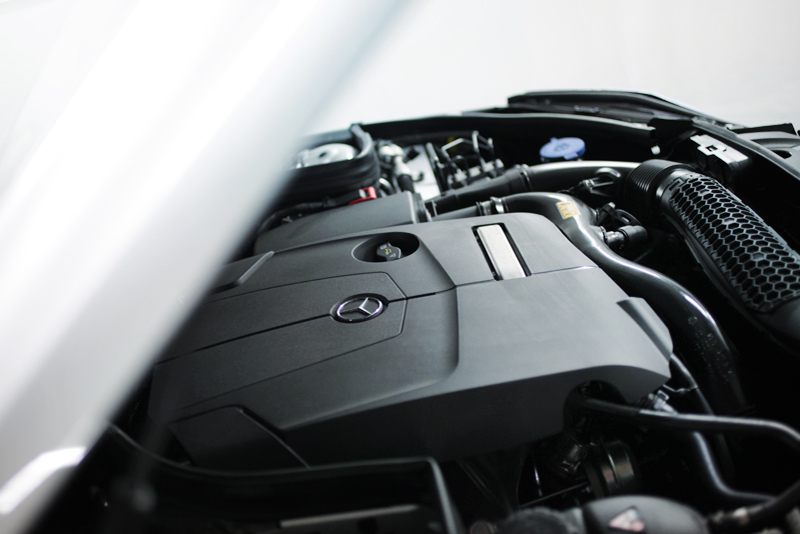 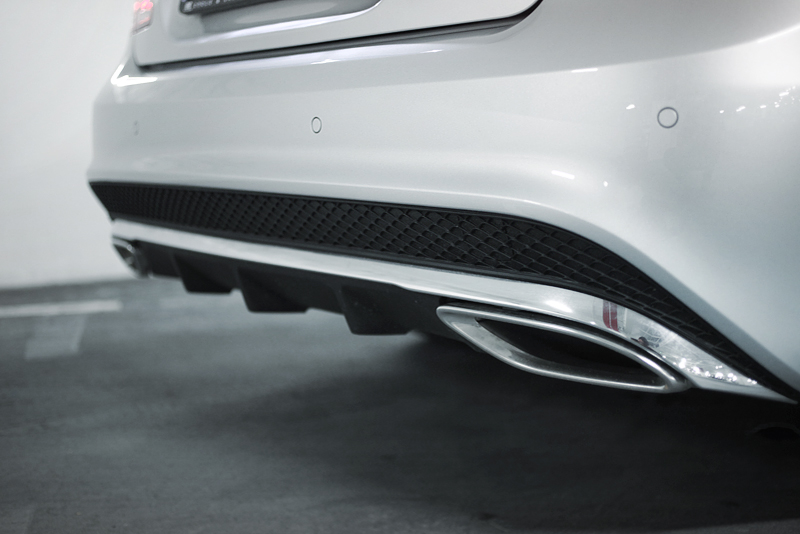 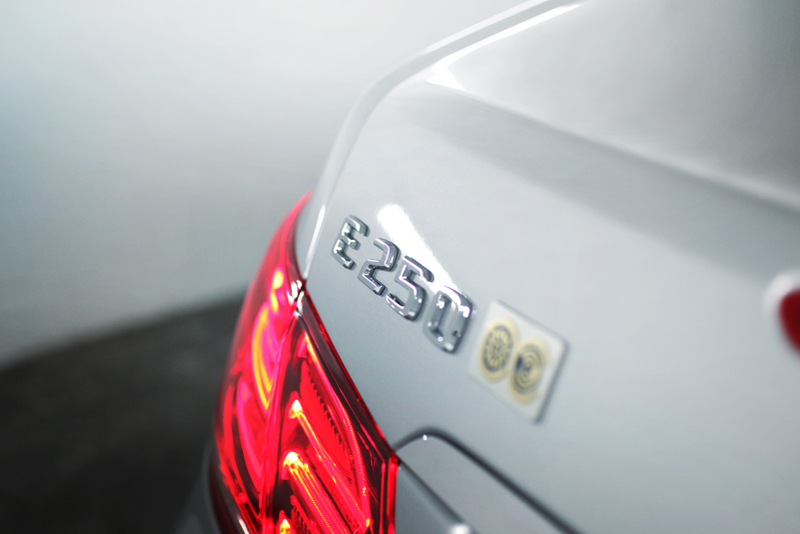 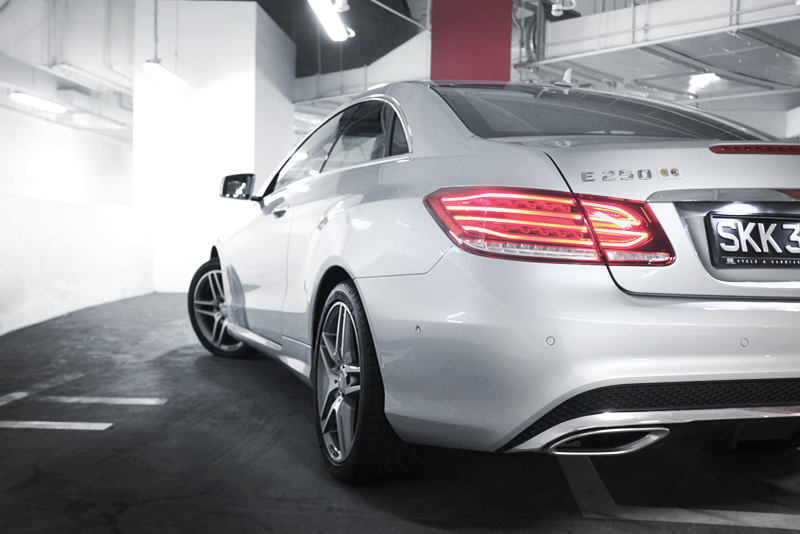 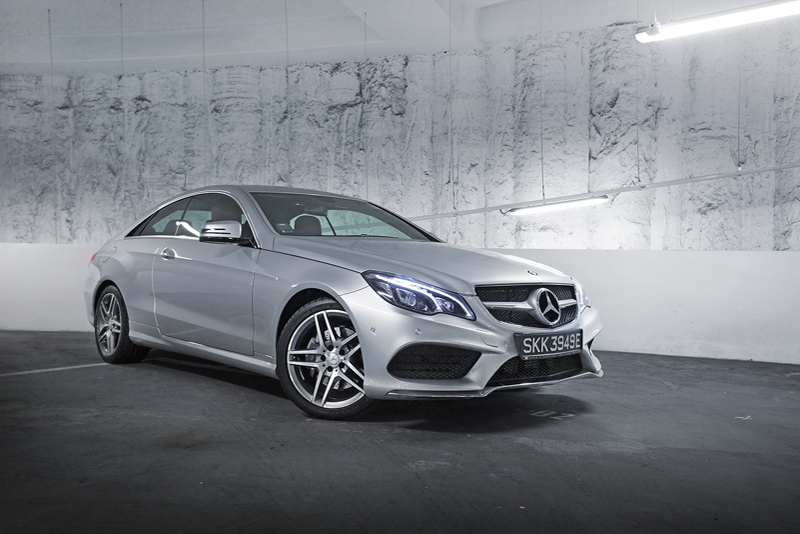