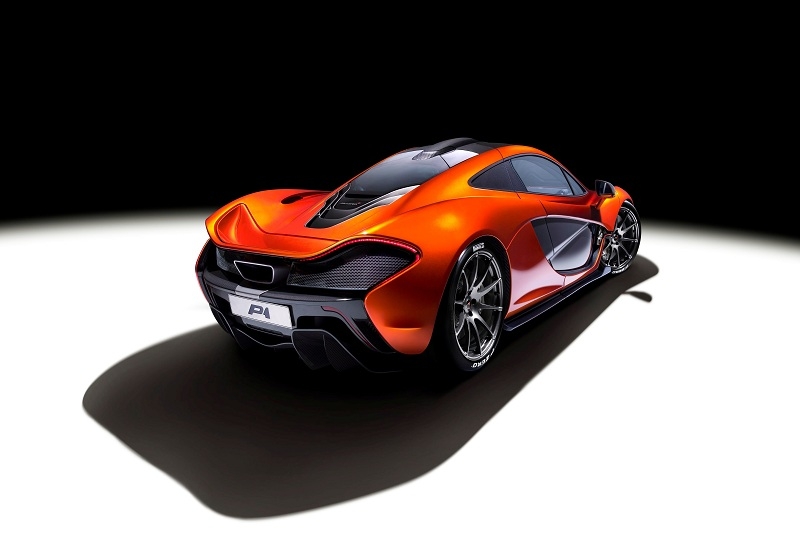 Leica Camera, with Geoff Ang, collaborates with McLaren Singapore on an exclusive photography shoot on the ultimate performance car, the McLaren P1.

Legendary German technical luxury brand, Leica Camera teamed up with renowned Singapore photographer, Geoff Ang, in an exciting collaboration with the exclusive Singapore retailer of British supercar, McLaren. During the inaugural preview of the McLaren P1 in Singapore, the supercar was whisked away discreetly to Geoff Ang’s studio for an overnight photography session. The brief was succinct and the concept evolved from Geoff’s love for the supercar. The end goal was not just to show the viewer what a car looks like but to inspire one to see beyond that and grasp a real sense of how the supercar makes you feel.

Using the professional Leica S camera, Geoff Ang focused on the aerodynamic form and lines of the supercar to create an emotional series of photographs capturing the full essence of the McLaren P1, designed to be the best driver’s car in the world. The photoshoot was a combination of only the best in the photography and automotive fields. The digital concept of the Leica S sets new standards in the world of medium format photography. Viewed in terms of its rugged resilience, reliability and versatility, the new Leica S is the first choice for photographers who refuse to make compromises. 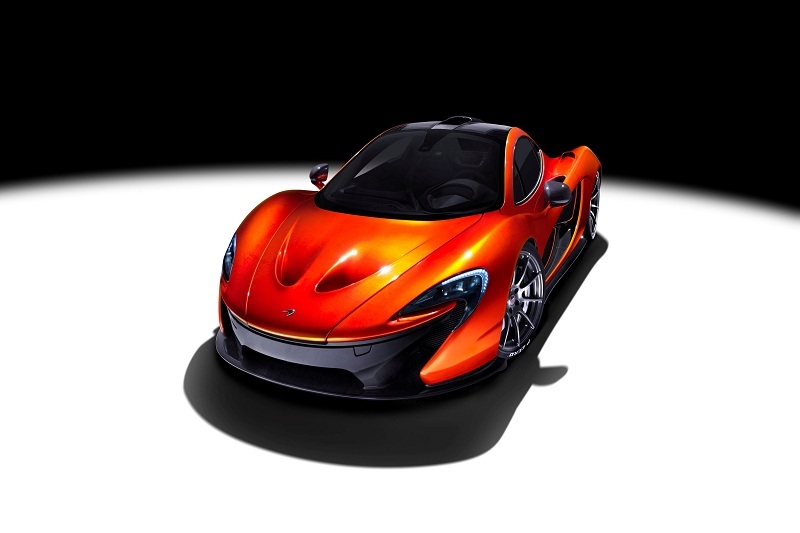 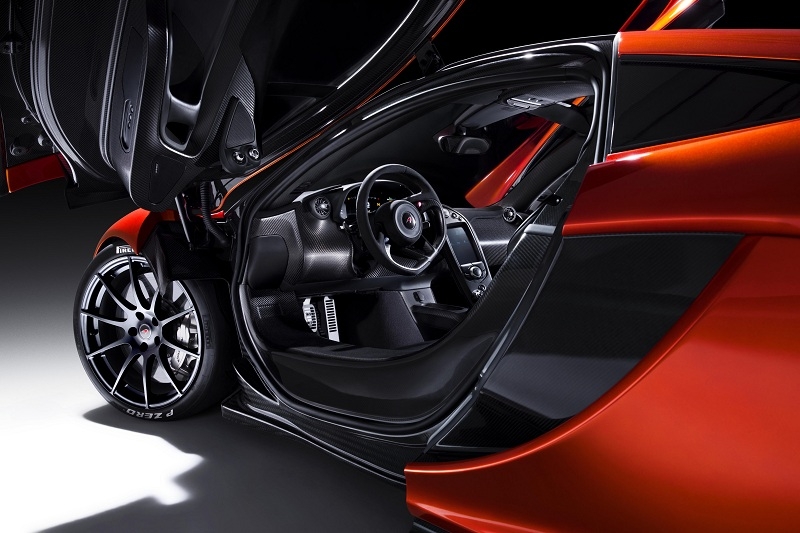