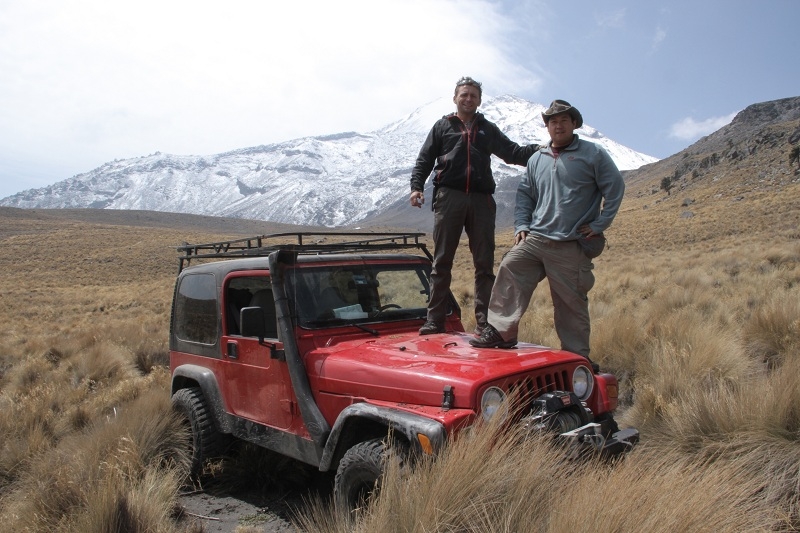 For gearheads and survival junkies: It's time to rev up your engines for an action packed adventure!

Premiering Monday, September 30 at 10:00 p.m. (2200 hrs) SIN/HK on Discovery Channel (Starhub Ch 422), buckle up for CAR VS. WILD, an all-new original adrenaline-infused series that sees the return of former British Special Forces soldier, Gary Humphrey, American car fanatic, Bill Wu, and Ruby, their trusty and thrill-hungry four-wheel drive, as they take on the spectacular but extremely harsh and vicious terrains of Mexico − putting to test the limits of both man and machine as they venture to unforgiving locations where no car has ever gone before.

This ten part series of CAR VS. WILD finds Bill and Gary going head-to-head with natural dangers and extreme environments with resilient Ruby, a car that is not especially equipped for such savage landscapes. The trio must work their way from civilisation across the volcanic belt and craters in Veracruz to the suffocating, dense bush of Orizaba to reach their final destination. They are confronted with natural obstacles laid out by ferocious elements, which become increasingly treacherous as the journey progresses. Be it putting a risk to Ruby’s engine by driving through the dangerous rivers of the Los Tuxtla jungle, dealing with snakes, caves of bats and deep lagoons or descending a 70-metres deep canyon, each episode demonstrates how Bill and Gary balance both speed and strategy in order to overcome each obstacle that tests the limits of a hostile environment and themselves. With this voyage, there is no time limit but moving slowly will only work against the fearless team. 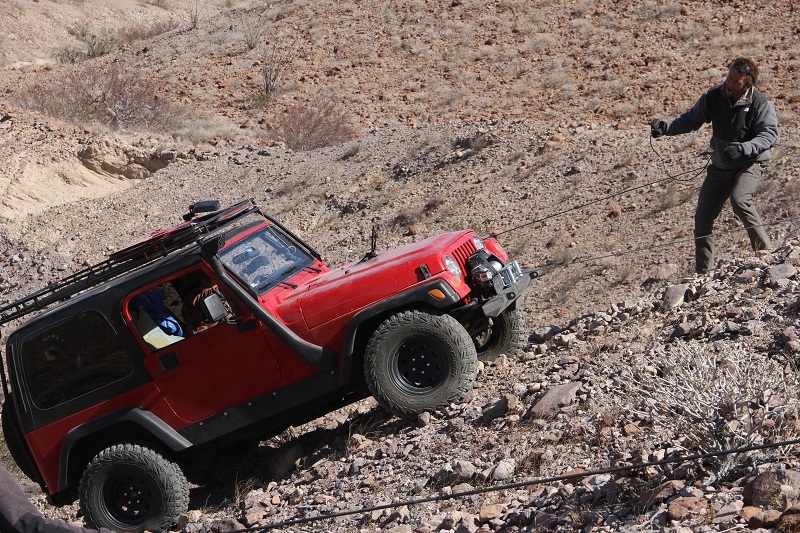 At centre stage is the complex dynamic between man, machine and Mother Nature, brimming with inspiring risks and practical manoeuvres in the face of life-threatening situations. Watch as Bill and Gary resort to using vines and trees as swings to push Ruby through the lush forests — Tarzan-style; witness a possible record-breaking climb over the 14,000-ft high (over 4,260 metres) southeastern Pico De Orizaba Mountain — the tallest in Mexico — which has the reputation of swallowing explorers in its crags; and hold your breath as the trio attempt to navigate across a host of sites where no car has ever gone before, including tackling a volcanic crater lake — rumoured to have been a site of human sacrifice climb — and fording the Rio Hardy by raft. It will take more than skills, expertise and quick-thinking to complete their quest. Witness the heart-pounding action in CAR VS. WILD. Encores every Tuesday at 3:00 p.m. (1500 hrs), Saturday at 9:00 p.m. (2100 hrs) and Sunday 9:00 a.m. (0900 hrs) and 4:00 p.m. (1600 hrs). 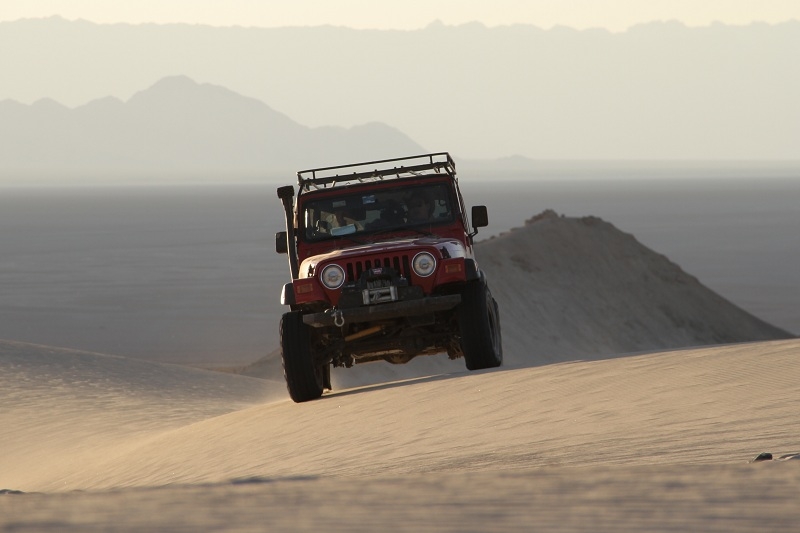 RUBY
Ruby is the 12-year old red off-road, 4x4 utility vehicle featured in CAR VS. WILD. A model overachiever, she enjoys tackling every form of terrain with a 2.5-litre, four-cycle engine. Thanks to Bill and Gary’s expert help, Ruby is unstoppable. Mountains cannot slow her down and even rivers will not drown her spirits. Ruby’s hunger for thrills and her determination to overcome any obstacle take her to new challenges — this time in the unforgiving landscape of southern Mexico. As a key member of Bill and Gary’s team, Ruby drove up North America’s highest Volcano — Pico de Orizaba. In the Pinacate lava fields of the Sonoran Desert, Ruby traversed razor-sharp lava and the crumbling earth to reach a volcanic peak never driven up before. Even the dense jungle, deadly creatures and waterfalls of the Veracruz Jungle were not enough to bring Ruby to a halt. Fallen trees and boulder fields were not able to take down the trio in the Sierra de JuÃ¡rez pine forests.
It is this impressive off-road resume that cements Ruby’s status as a trusted survival vehicle and adrenaline junkie. Like her teammates, Ruby drives herself and spectators to awe-inspiring limits with her risk-it-all attitude towards each challenge — all the while still managing to look good in her 32-inch tyres and roof rack. She is also carrying a powerful front-mounted winch that can pull her out of the stickiest situations.