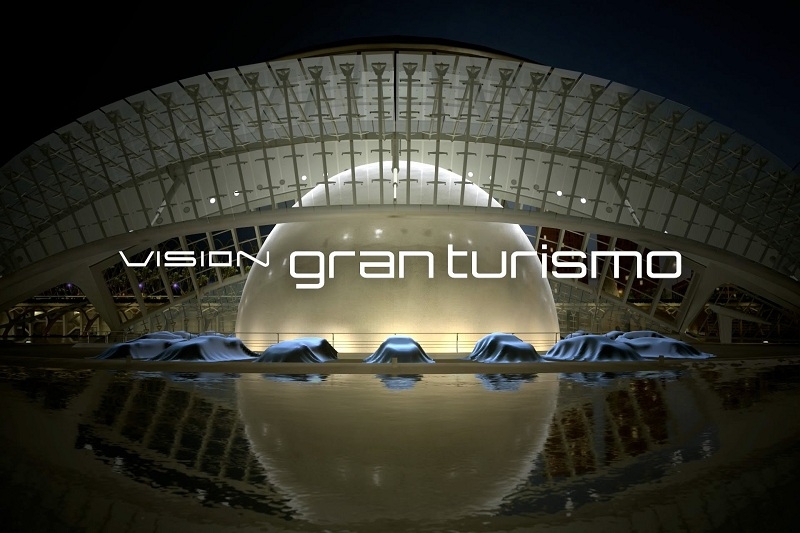 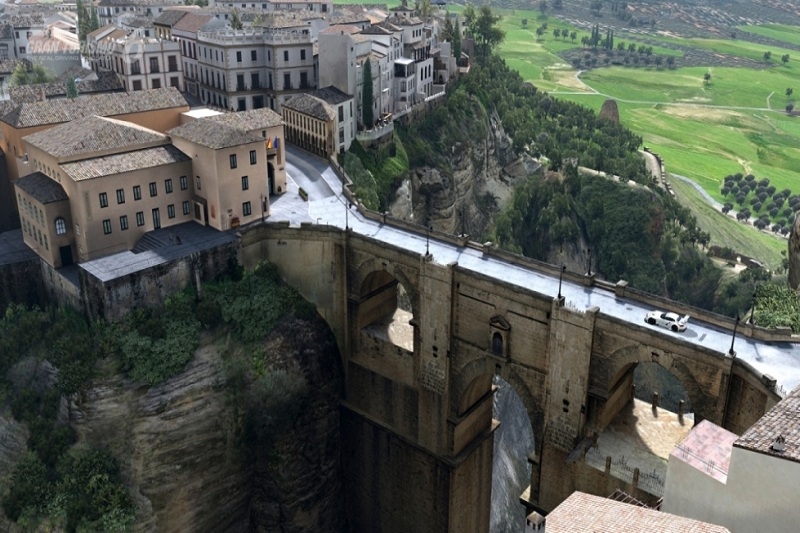 The cars will be released by Polyphony Digital from 2013 to 2014 as gifted downloadable content (DLC) to owners of Gran Turismo 6 through online update. Vision Gran Turismo has been developed as a ‘thank you’ to the franchise’s loyal fan base for its successful 15-year history. 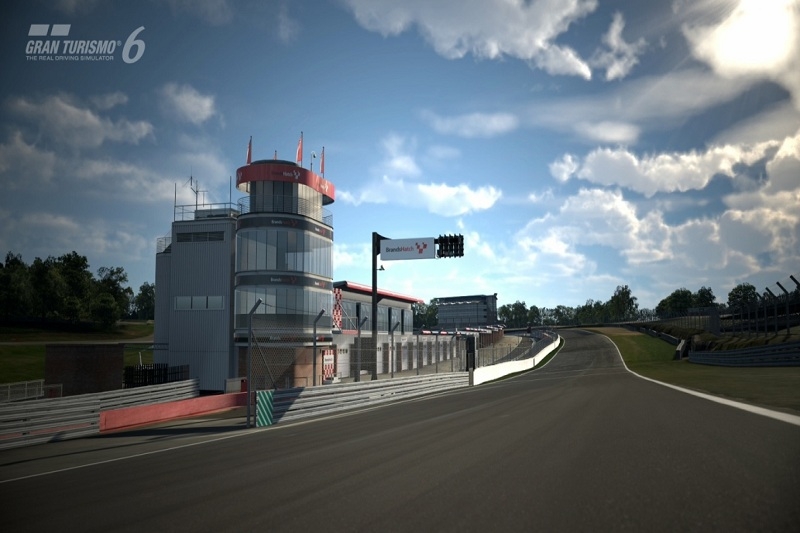 The team at Polyphony Digital has a long history of innovative partnerships with manufacturers that underlines the breadth and depth of ‘the real driving simulator’. Fascinating co-operations to date have included the Red Bull X2010 ultimate race car, GTbyCitroÃ«n concept, an innovative new GPS and data app developed for the Toyota GT86, and partnerships with Nissan that include Polyphony designing a display for the real Nissan GT-R and the highly-successful GT Academy virtual-to-reality racing driver development competition.

Related Articles
Rolls-Royce Black Badge Ghost wafts into Singapore BY Marcus Lim
We take a sneak peek at the all-new BMW 4 Series Gran Coupe BY Marcus Lim
This is what a brand new, 10km Nissan Skyline GT-R R34 looks like BY Jonathan Lim
BMW i4: four reasons why this EV is cool (and 1 reason why it isn’t). BY Sheldon Trollope
Veni, Vidi, Vos BY Marcus Lim