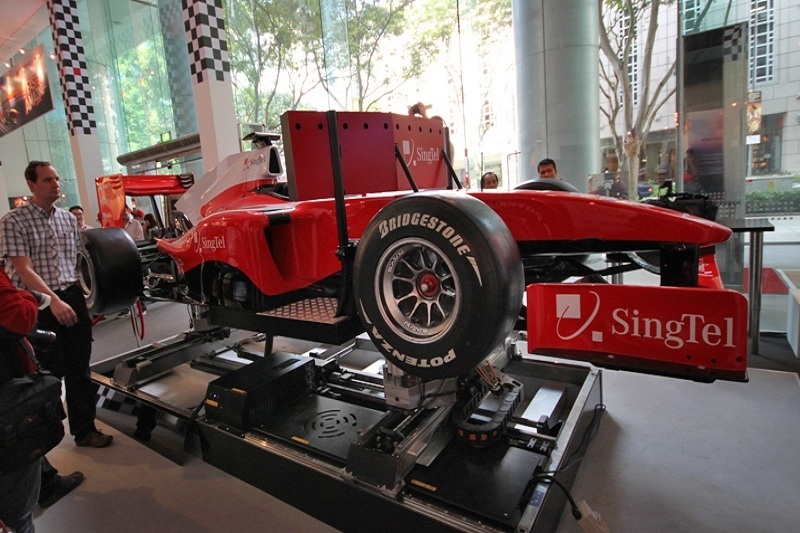 SingTel, Title Sponsor of the Singapore Grand Prix brings the F1 race experience even closer to the hearts of Singaporeans with Formula 1 Singapore Style.

As the city transforms ahead of an exhilarating weekend of Formula 1 racing, SingTel is shifting the local element into high gear with a series of Singapore-style activities. This year’s headline activities include The Big Race, an island-wide search for Singapore’s fastest race driver and this year’s SingTel Grid Girls starring in The Singapore Factor, which will see eight finalists entertain with a series of uniquely Singapore challenges.

The search for the first Singaporean to take the chequered flag
An island-wide search for Singapore’s fastest race driver begins today in The Big Race. Local celebrities and self-proclaimed Formula 1 fans, Joanne Peh, Qi Yuwu, Pei Fen and Romeo Tan, will take their marks to clock their fastest lap times in the Official F1 racing game.
The search for the best race drivers in Singapore will follow at a series of four roadshows where the public is invited to try their hand at the game. The fastest racer from each roadshow will team up with a celebrity racer in an ultimate race finale and the winner will be announced on 22 September 2013 to win a once-in-a-lifetime F1 driving experience in Europe. This exciting showdown will be seen at key locations around Singapore. 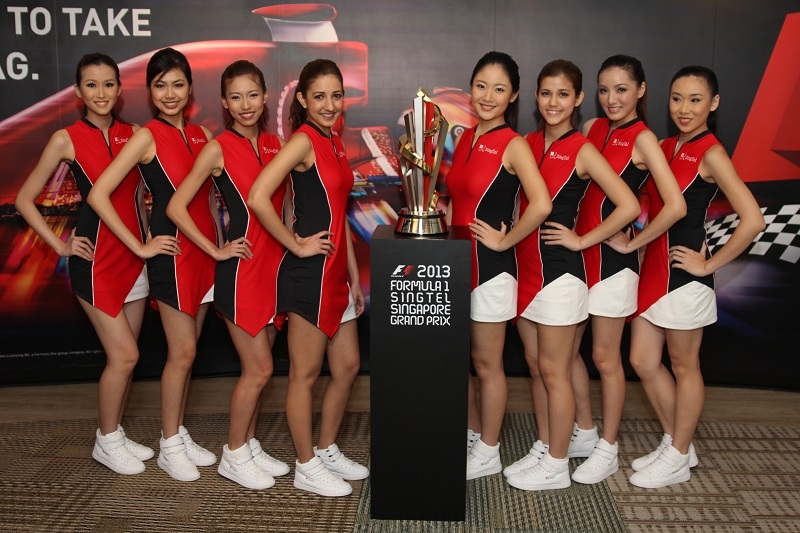