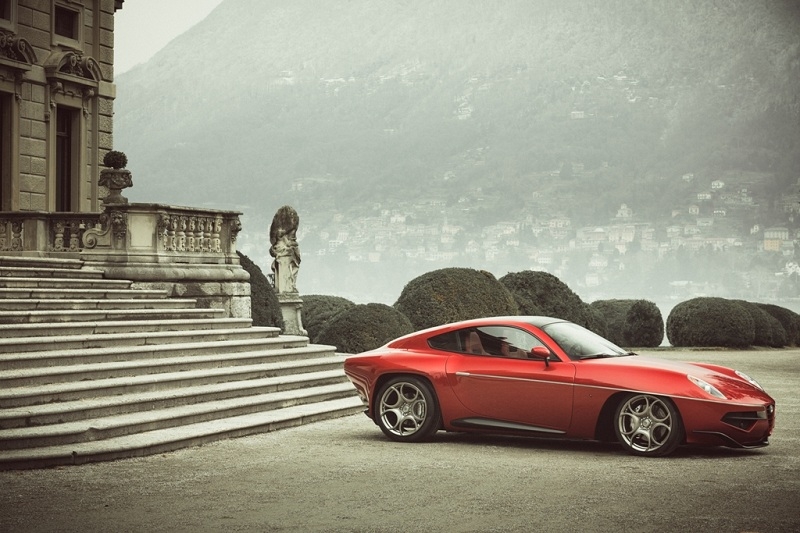 American Debut For The Disco Volante

The Alfa Romeo Disco Volante by Touring makes its first appearance in America at the Pebble Beach Concours on August 18, 2013.

Touring Superleggera showcases the Alfa Romeo Disco Volante by Touring on the prestigious Concept Cars Lawn at the Pebble Beach Concours this year. The car, which has just won the Design Award for Concept Cars and Prototypes at the Concours d'Elegance Villa d'Este, comes to the United States 60 years after the first American journey of the legendary Alfa 1900 C52 that inspired the new design.

With the Disco Volante, Touring rejuvenates its purest tradition: to create new and exciting shapes for the most performing and interesting chassis. When applied to Alfa Romeos, this philosophy gave birth to masterpieces that marked the history of design and automobiles. 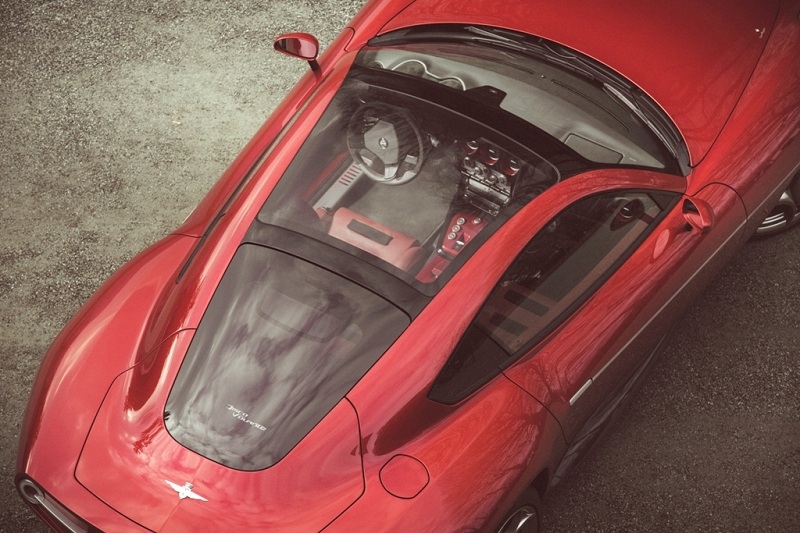 The Disco Volante is a two-seater Gran Turismo. It is based on the Alfa Romeo 8C Competizione coupe with its front-central mounted, 4.7 litre V8 engine and transaxle rear drive with unmodified specifications. 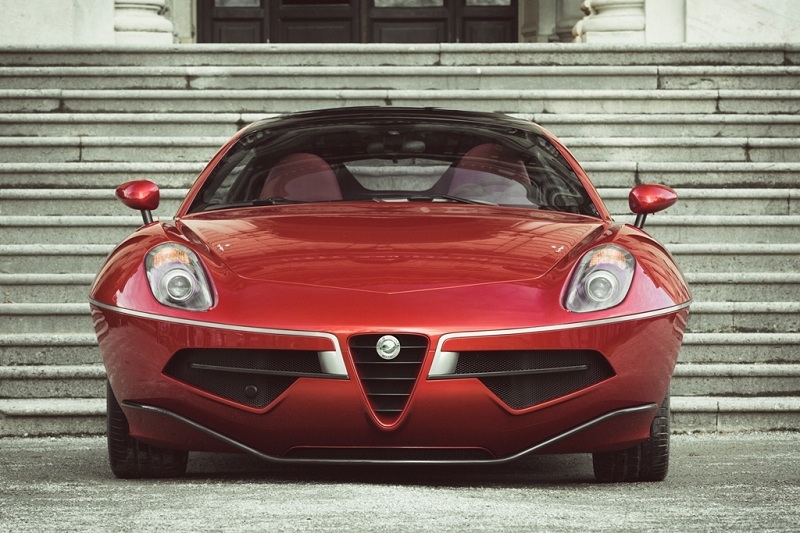 The Disco Volante is now available as part of a range of bespoke-designed cars, coach built in very limited runs to world class quality standards. Each unit, of which the construction requires 4,000 hours of manual work, is built only on demand. The entrant at Pebble Beach is the number one, courtesy of its owner. Another two units are currently under construction in Milan. They will be delivered this fall to their discerning customers.