More than 1,300 Volkswagen customers packed the newly expanded Volkswagen Centre Singapore in celebration of its official opening on the evening of 16 July 2010.

Apart from just expanding the size of the Volkswagen Centre Singapore, the number of Service Advisors has also been increased from six to 13, while there are now seven Service Receptionists, up from two, to give customers the best possible service experience. A new information system, which tracks the service progress of customers’ cars in real time, has also been installed.

Team Singapore racer and Scirocco Cup driver Ringo Chong is one Volkswagen customer who will enjoy the new facilities, being the owner of a spanking all new Scirocco R, the very first unit in Singapore which he will take delivery of in August 2010. "I tell people that I am buying this car for my wife, but I will grab the keys whenever possible so I can also learn how to drive my Scirocco Cup race car better!" He said. Ringo Chong is now into his second season of the Scirocco Cup series. 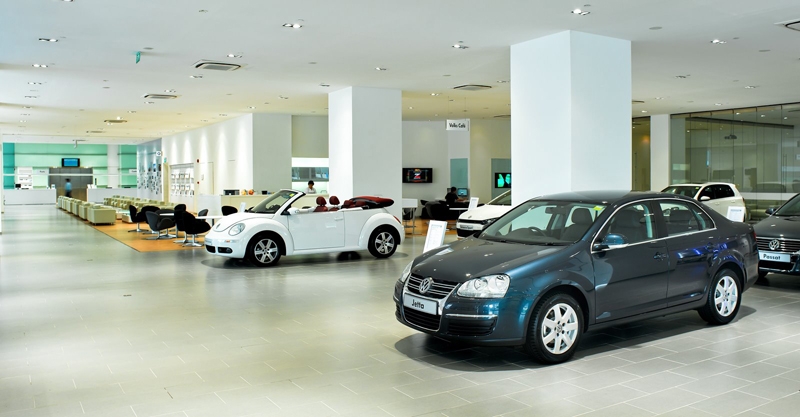 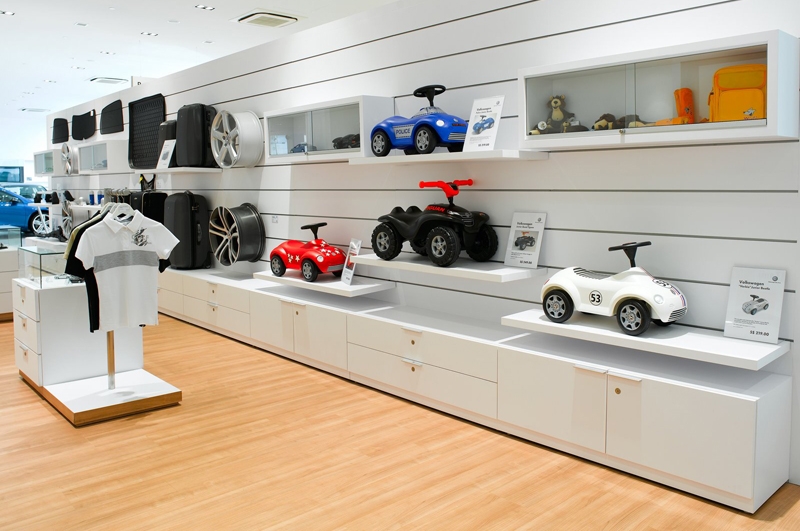 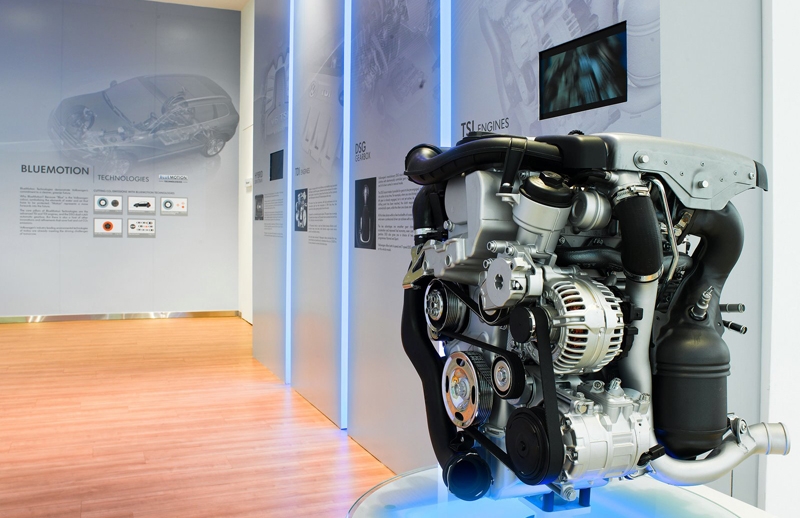