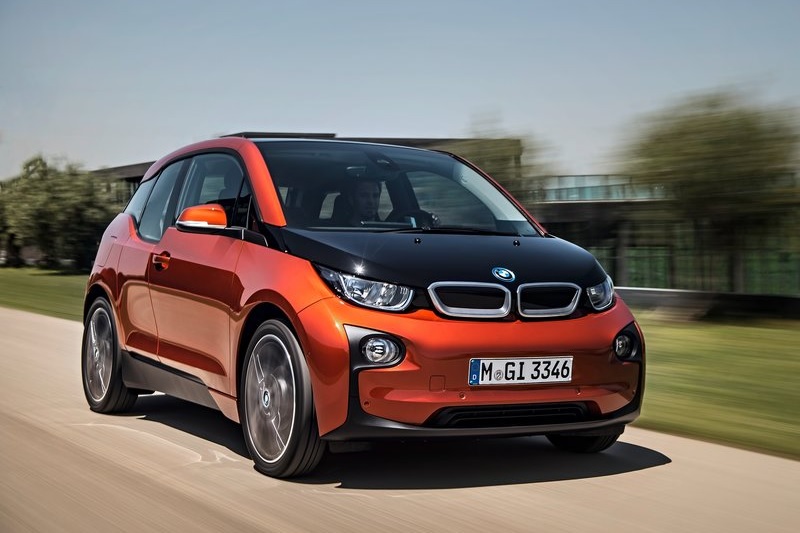 After a fairly short gestation period since its initial unveiling in 2011, the final production version of BMW’s i3 city car has been revealed.

That climate change is occurring at an accelerated rate due to mankind’s burning of fossil fuels, but the inescapable fact is that today’s society sees environmental consciousness as the politically correct social norm. This is where BMW's i comes in, a sub-brand commited to finding personal transport solutions that are emissions-free, yet, still preserve the premium character expected of BMWs.

The first fruit borne of this effort is the little i3 electric city car. And we do mean little — at 3,999 mm in length, 1,775 mm in width and 1,578 mm in height, the i3 is 326 mm shorter, 10 mm wider and 158 mm taller than BMW’s smallest model, the 1-Series. Unlike most EVs, it’s light too. Thanks to an aluminium chassis, and the world’s first mass produced carbonfibre-reinforced-plastic (CFRP) monocoque body, the i3 weighs in at a relatively paltry 1,195 kg. This means that fewer batteries are required to provide propulsion for the car, which has the knock-on effect of reducing weight further still. The inherent strength of carbonfibre also means that the i3 can afford to do without a B-pillar, combining with the suicide rear doors to make a massive aperture. 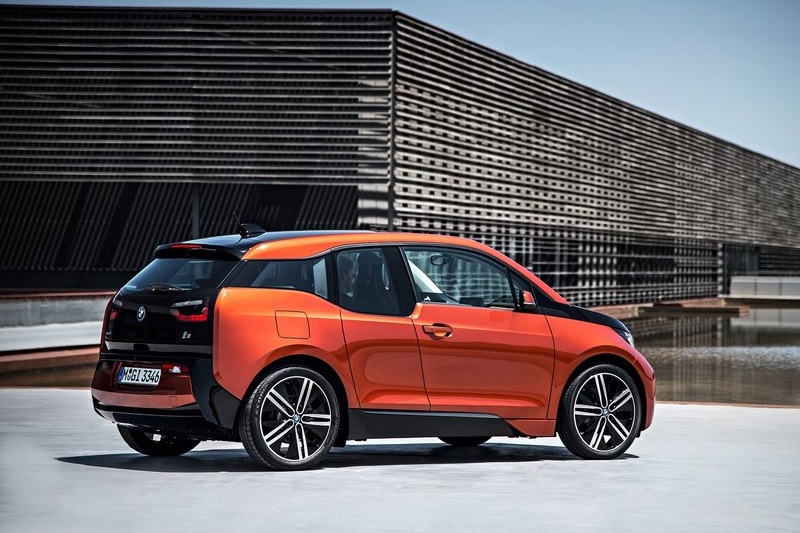 Because the i3 was designed from the ground-up as an EV, BMW engineers could optimize the car’s design for electric power, without having to compromise over an existing design. Thus, the batteries are mounted down low in the middle of the car, lowering the centre of gravity, while the electric motor is positioned right at the rear to maximise interior space, and to maintain the traditional BMW rear-drive layout. 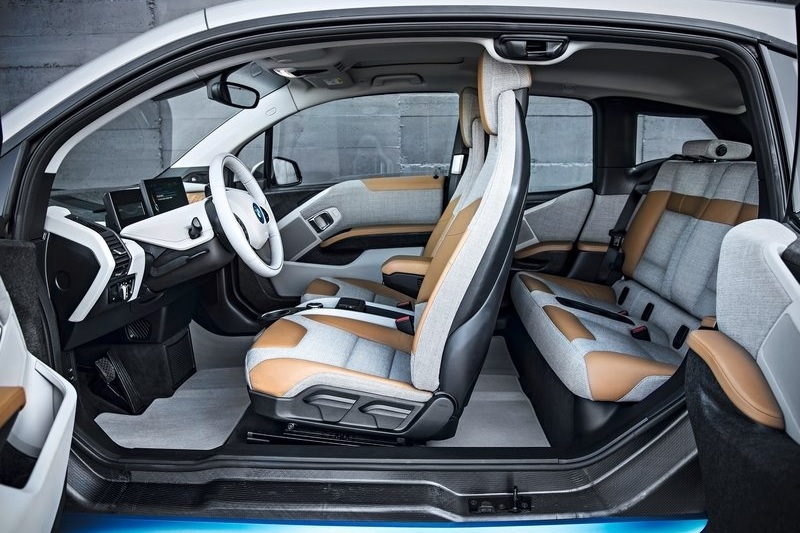 As the first electrically-propelled model to sport the blue and white roundel, the i3’s electric motor produces 170 bhp and 250 Nm, enough to propel it to 100 km/h in 7.2 seconds and on to its electronically limited top speed of 150 km/h. 96 individual cells make up the 22 kWh lithium-ion battery pack, which holds enough charge for a claimed 130 to 160 km range. Those of an anxious disposition can opt for a range-extender version, which utilizes a 650 cc two-cylinder petrol engine solely to recharge the batteries. Performance is dented slightly due to the increased weight, but in return you get up to 120 km of extra range. 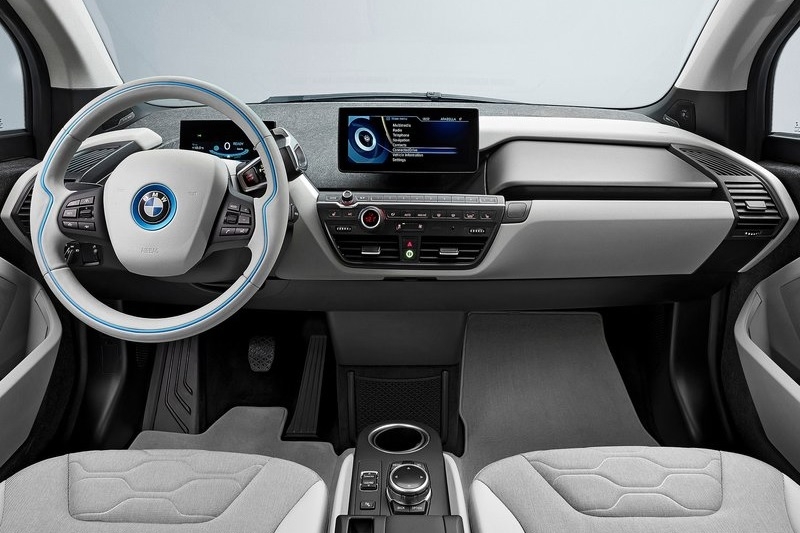 With so much tech onboard, the i3 naturally won’t be cheap, costing roughly equivalent of a BMW 320i in the UK. It goes on sale there in August. No word for local consumers yet, but it will be interesting to see how local BMW i appointed dealer, Performance Motors, structures the price tag when it arrives here, which we predict, in the first quarter of 2014. 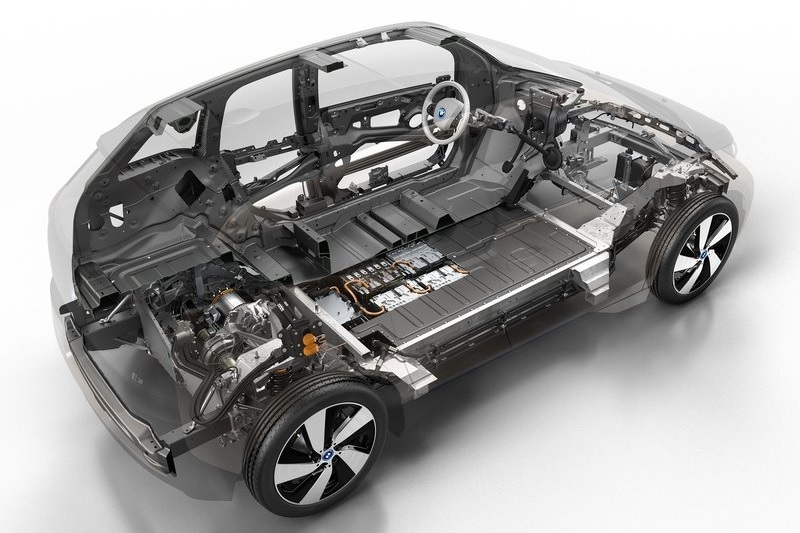 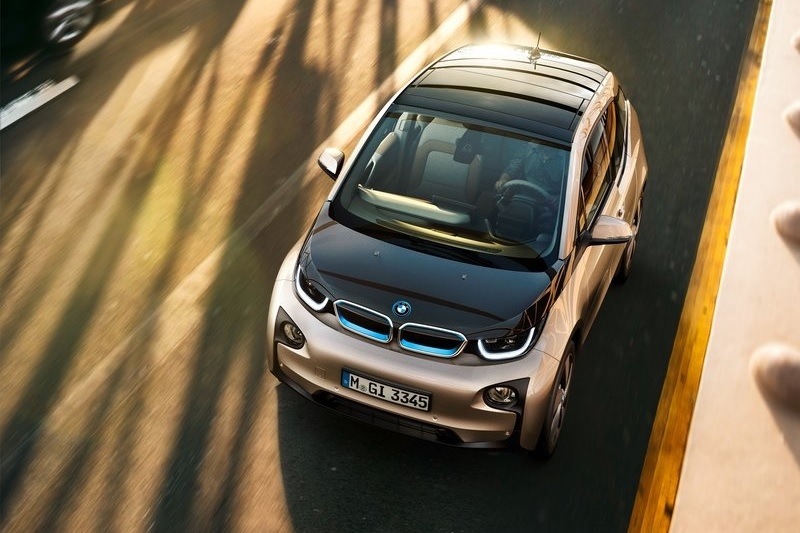 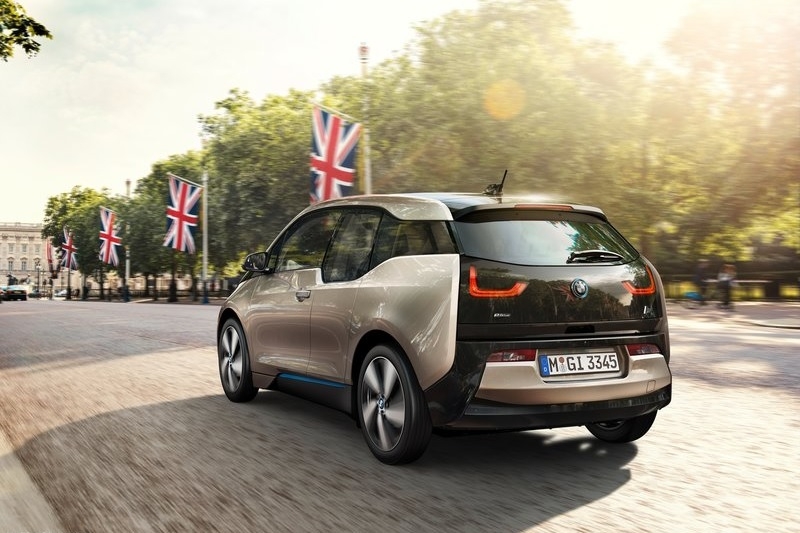