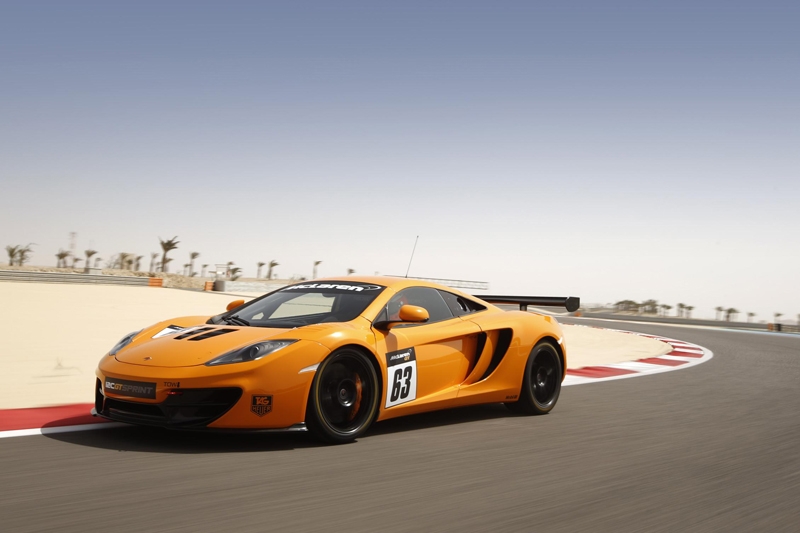 Want a McLaren track car to join motor racing competitively? Well, the 12C GT Sprint is right up your alley

And so the product brochure reads (most importantly): a lowered ride height with Pirelli racing slick tyres, optimised aerodynamic with enhanced cooling system and sharpened chassis tuning to deliver a GT racing experience - sure sounds tempting

McLaren GT is to produce a new high performance variant of the 12C, named the 12C GT Sprint, designed to offer further enhanced handling through optimised aerodynamics and track focus. The track-only model signifies the continued development of the 12C model, and bridges the gap between the 12C, itself fully accomplished on both road and track, and the all-out racing 12C GT3 and 12C GT Can-Am Edition models. It has been designed and developed by McLaren GT, the race car building arm of the McLaren Group, and retains many of the unique systems from the 12C road car, on which it is based. 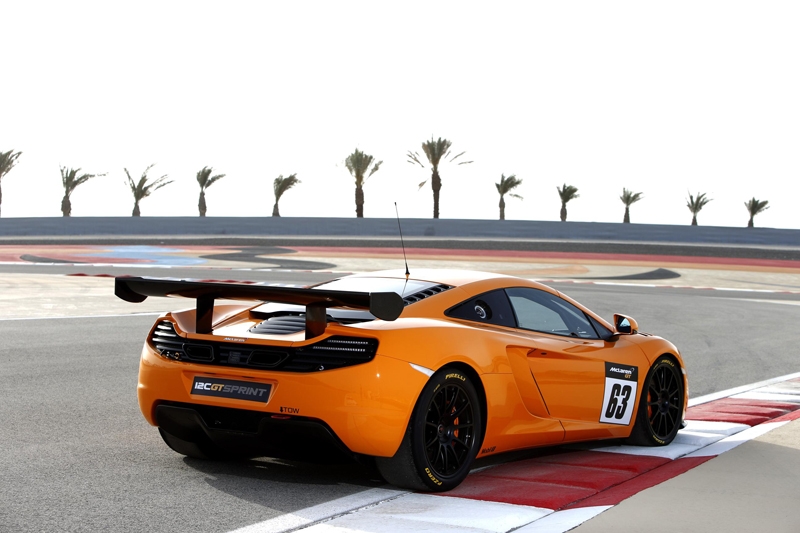 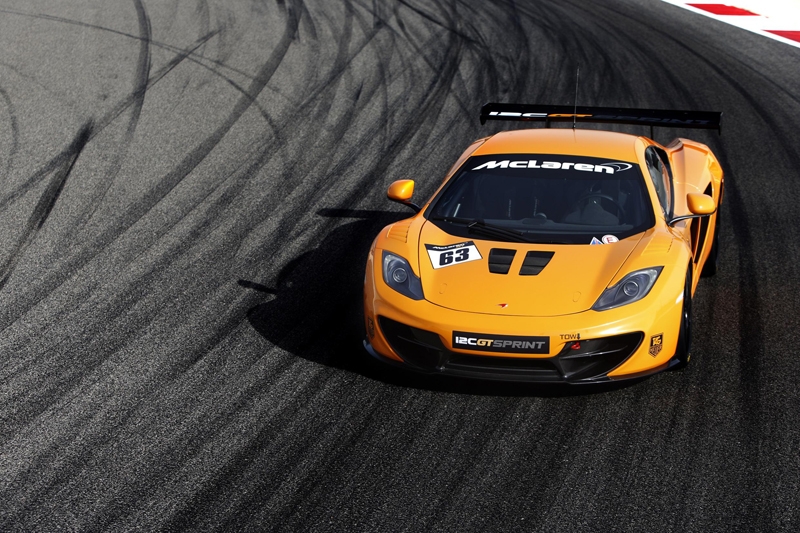 Built around the lightweight carbon fibre MonoCell chassis, and with developments to systems such as ProActive Chassis Control, (PCC), Brake Steer and the McLaren Airbrake, the latest model from McLaren GT has been honed to deliver a more track-focused GT racing experience whilst retaining the balance and precise characteristics much praised in the road car. The PCC suspension system has been tuned and recalibrated to suit the cars lower ride height and racing slick tyres, providing a firmer and more circuit-orientated setup. The 12C GT Sprint has three unique handling modes which allow the driver to select their preferred damping, roll stiffness and ESP settings. Externally, the 12C GT Sprint features optimised aerodynamic and cooling upgrades. At the front is a more aggressive front bumper, GT3-inspired bonnet with radiator exit ducts and front wing louvres. Lowered by 40 mm, the 12C GT Sprint is fitted with track-focused braking system with carbon ceramic (CCM) brake discs. Tyre changes are made easier through an on-board air jacking system and centre-locking 19-inch OZ wheels, shod with Pirelli racing slick tyres. 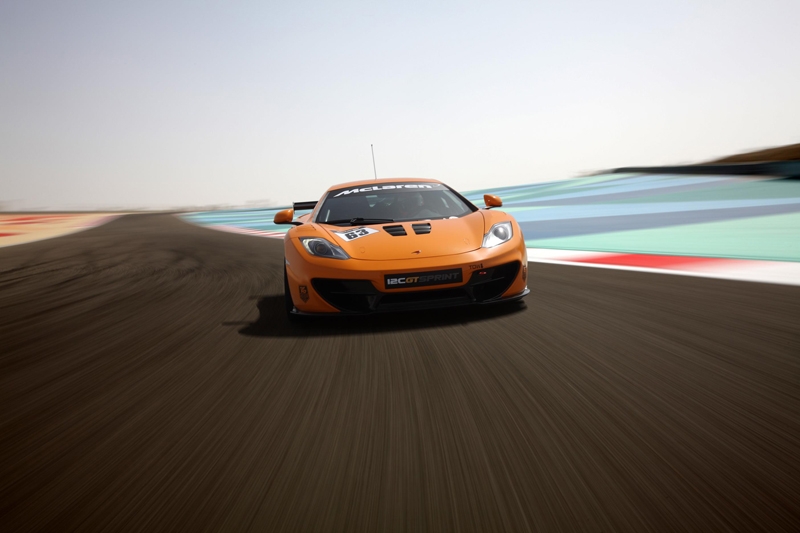 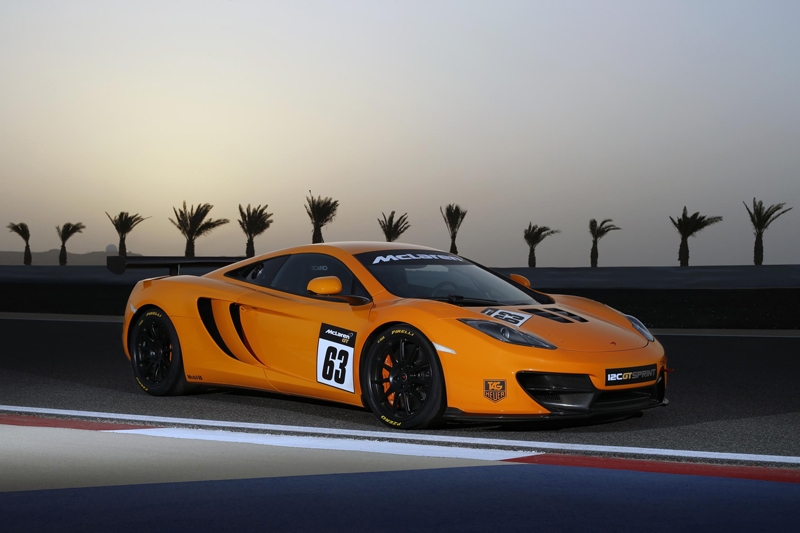 Further enhancements are available through a range of bespoke options including a CFD (computational fluid dynamics) developed aerodynamic package including carbon fibre rear wing and front splitter, and further lightweight components including a polycarbonate windscreen. The 12C GT Sprint, finished in heritage McLaren Orange as standard, will make its world premiere at the 2013 Goodwood Festival of Speed. Further details will be announced in due course, but an initial batch of 20 cars will be delivered this year, available from McLaren retailers at a price point below GBP Â£200,000.