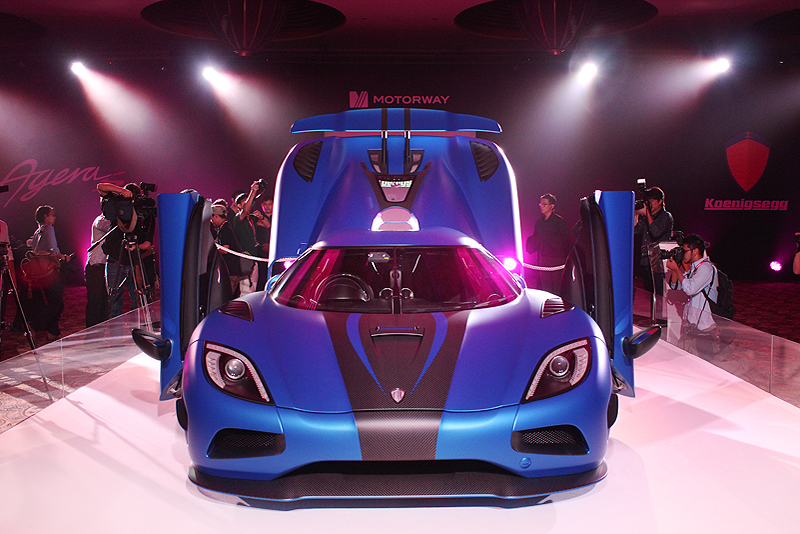 Swedish hypercar the most powerful vehicle ever to grace our streets.

When the term ‘hypercar’ is used, the first country that comes to mind isn’t Sweden. However, we can now associate hypercars with the Swedish right here in Singapore thanks to Christian von Koenigsegg and Motorway Pte Ltd, official distributor for Koenigsegg Cars. Welcome to the Agera S.

Launched in Singapore on the 14th of June 2013 at the Ritz Carlton Hotel, the Agera S is the most powerful production car to grace Singaporean streets. Equipped with Koenigsegg’s 5litre twin turbocharged V8 that pushes out 1030 bhp, the car is not only the most powerful, but, thanks to its lightweight shell and huge power output, the fastest vehicle on local roads as well. Although the 0-100 km/h time is a pretty brisk 2.9 seconds, its 0-200 km/h time is even more impressive. Unlike lesser vehicles that accelerate a lot less slowly beyond the 100 km/h mark, the Agera S continues accelerating at a more or less even pace to 200 km/h, completing the sprint in just 7.8 seconds. 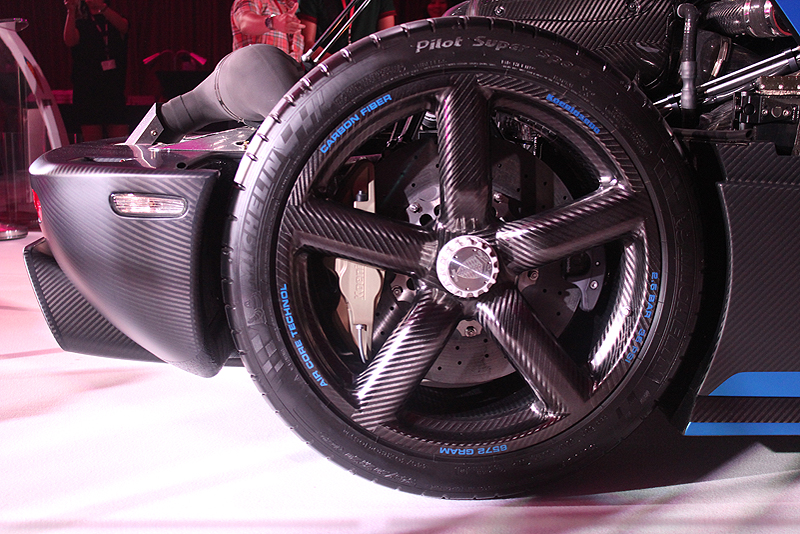 However, the Agera S’ performance goes beyond brute acceleration. With such impressive figures, the brakes have to be up to scratch too. The Agera S shares its brakes with its more eco-friendly brother, the Agera R (it runs on bio-ethanol), which previously held the 0-300-0 km/h record, proving that the brakes on the S should be more than ample. 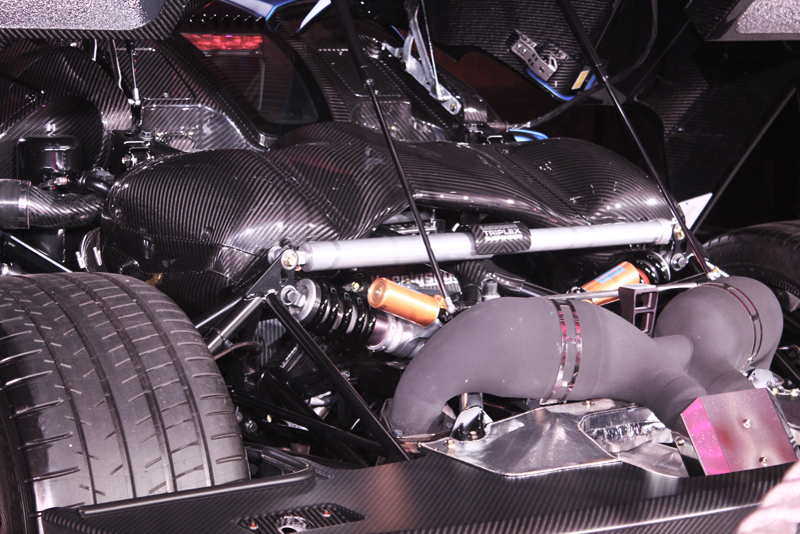 So what does all this mean? A stiff chassis, huge power and good brakes, along with Koenigsegg’s triplex suspension might indicate that the car should be a good performer on track, but this isn’t an outright racing car. 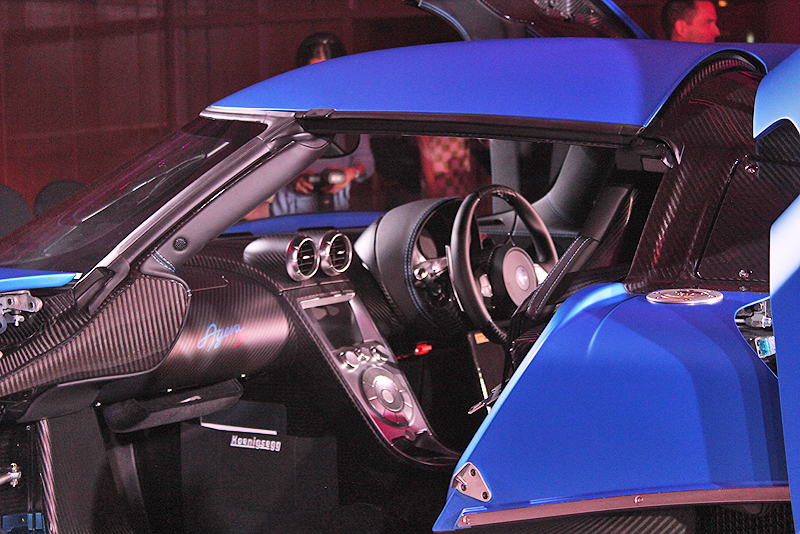 Koenigsegg has engineered the Agera S to be a capable on-road car too; a minimalist but high quality interior beckons you to enter the cabin, while a large boot ensures you have sufficient cargo space. This theoretically means that the Agera S may be the best super/hypercar for quick trips to the supermarket, but the one major thing that may deter you from using the car as a daily driver would be the cost. The Agera S is the most expensive car ever to be registered for Singaporean roads, costing a cool 5.3 million dollars. And let’s be honest, the car isn’t what you would call ‘economical’ — it uses 14.2 litres of fuel for every 100 km. All things considered though, for all the power you get, that isn’t a bad figure. 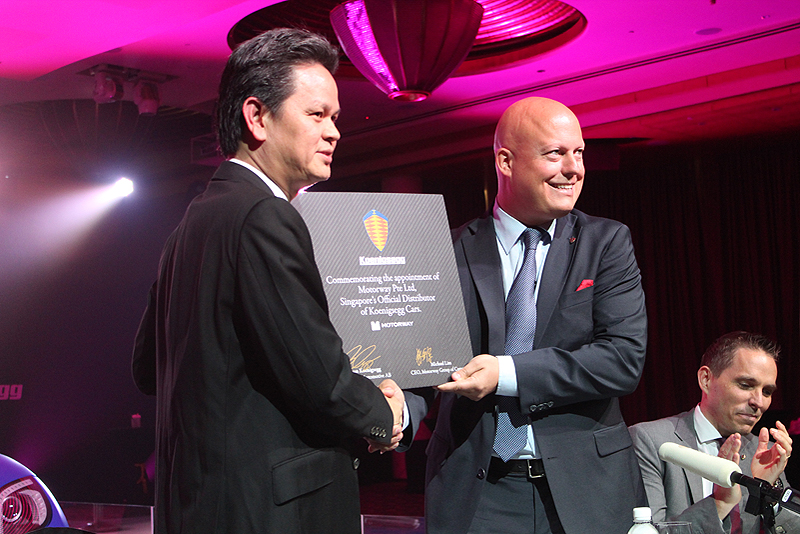 The Agera S, the ultimate car for Singaporean streets. Equipped with more poke than any other car on the road and the most insane looks on the street, it not only draws a lot of attention courtesy of its sleek lines and matte blue paint, but is also capable of blowing any other supercar out of the water. Do I like it? Yes I do. Do I want it? Of course! But how many banks must I rob before I can afford it? 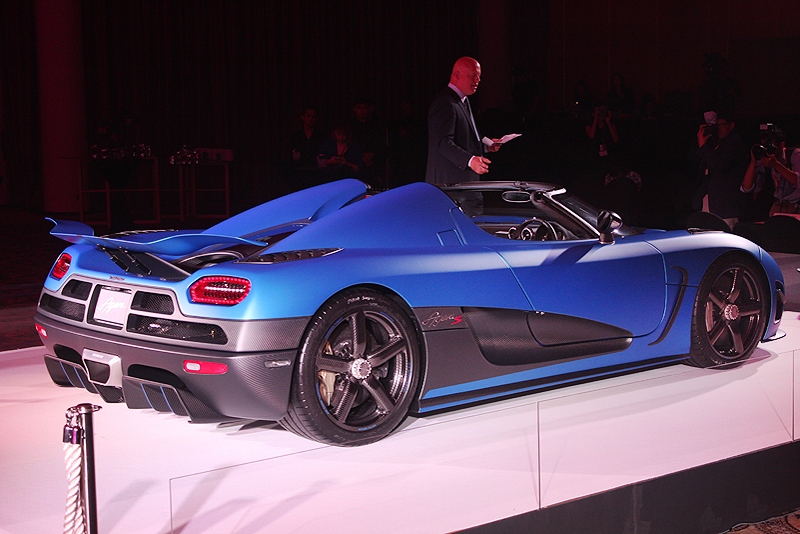 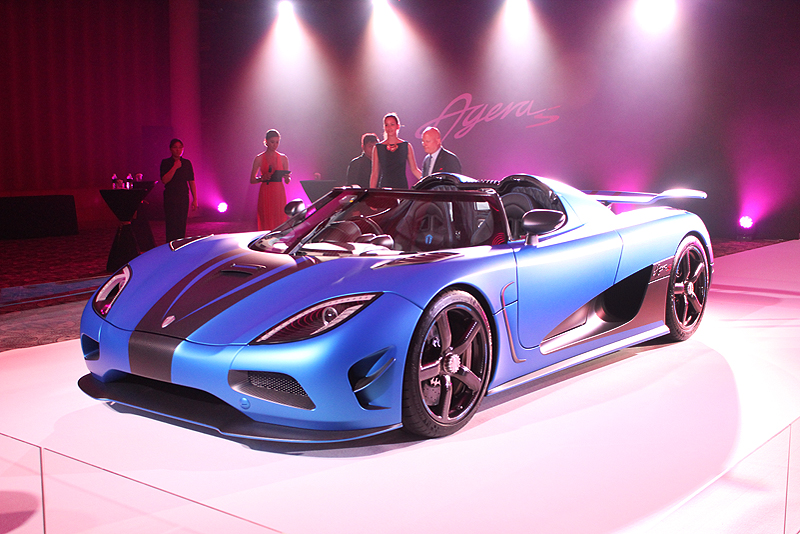 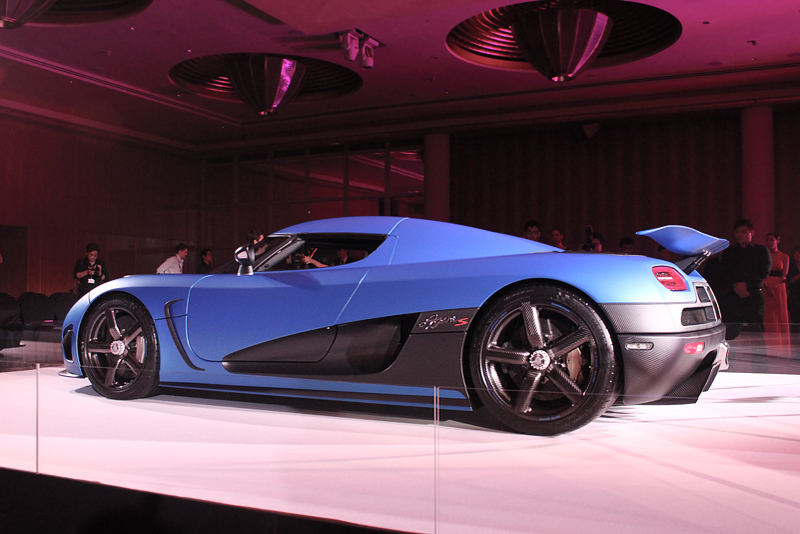