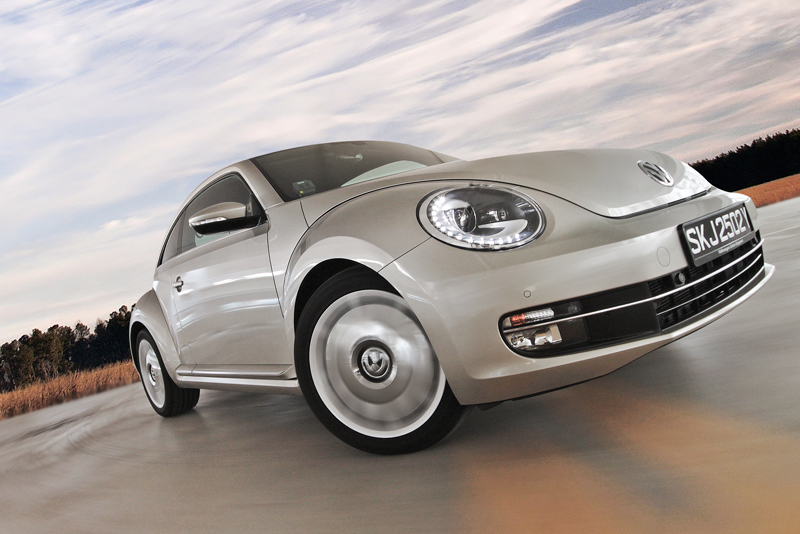 With some added power, the otherwise cute Volkswagen Beetle is now quite the road beast.

Would you call the 1.4 TSI of the Volkswagen Beetle juiced? Well, yes and no. Yes because this particular car is now a twin-charged bug, and no, because it has an even more powerful sibling in the form of a turbocharged 2.0-litre bug, making it the automotive equivalent of a steroid enhanced mutant monster ubiquitously found in many American B grade monster movies that the ‘evergreen’ Debbie Gibson acts in; Mega Python versus Gatoroid anyone? Unfortunately, the 2.0-litre variant is not available in Singapore at this point in time, but could I interest you in the 1.4 TSI Beetle instead?

Instead of writing some boring old tripe about the Beetle and ‘stealthily’ inserting sycophantic platitudes about the halcyon days of the Type 1 and how it sparked off a lineage of coupes powered by boxer engines at the rear like a doe eyed fan boy, I shall refrain from that and go straight to the point about this car’s performance and what it can actually do. 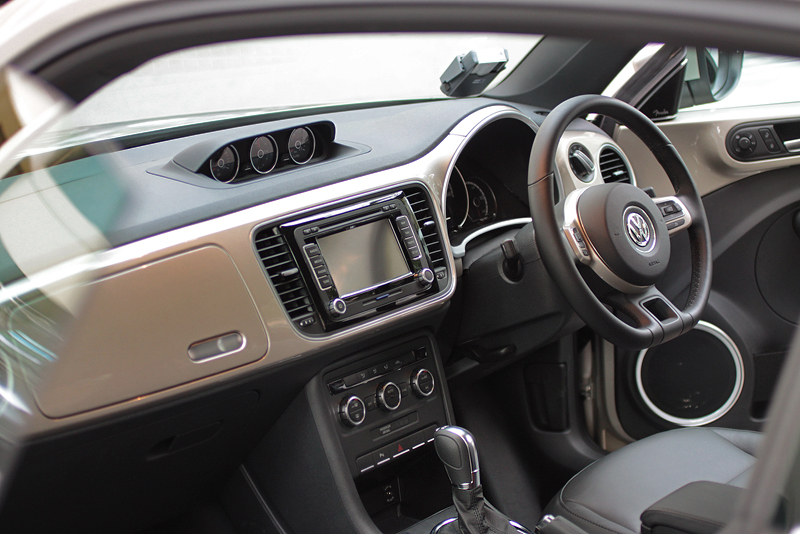 In terms of looks, this car resembles its 1.2 TSI sibling, sporting the same dynamic, sporty and masculine look to make it appealing to both sexes but yet at the same time features additional ‘go-fast’ bits such as the rear spoiler and bigger chromed out 18-inch retro styled Disc rollers, dat y'all be flossin' wit when ridin'. 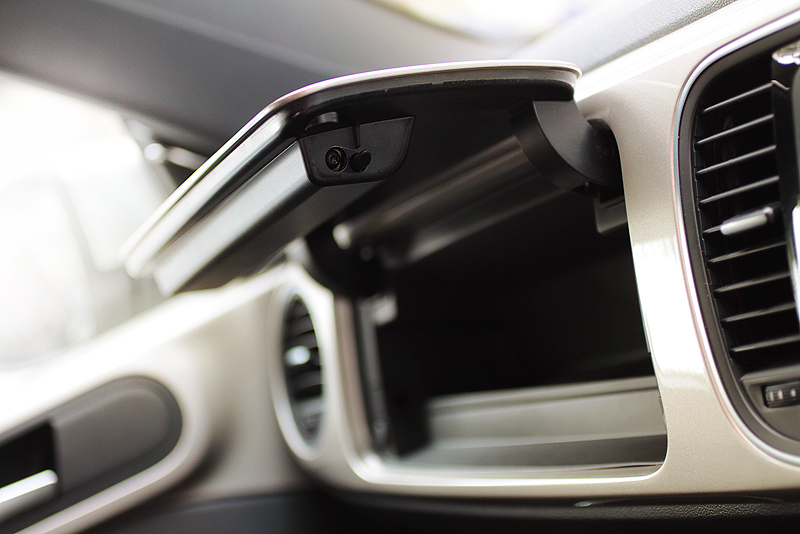 As for the interior, you can find the all familiar Volkswagen styling with matching body coloured trims found across the dashboard, on the steering wheel and along the window sills, making the interior a tad livelier. Other unique features found in this Beetle are the slimmer leather wrapped flat-bottomed steering wheel, Fender sound system, and a trio of gauges sitting atop the dashboard, featuring an oil temperature meter, a stop watch and a boost gauge, a far cry from the Sunflower power days of the previous Beetle; Ladybug it isn’t, Tiger Beetle it can be. 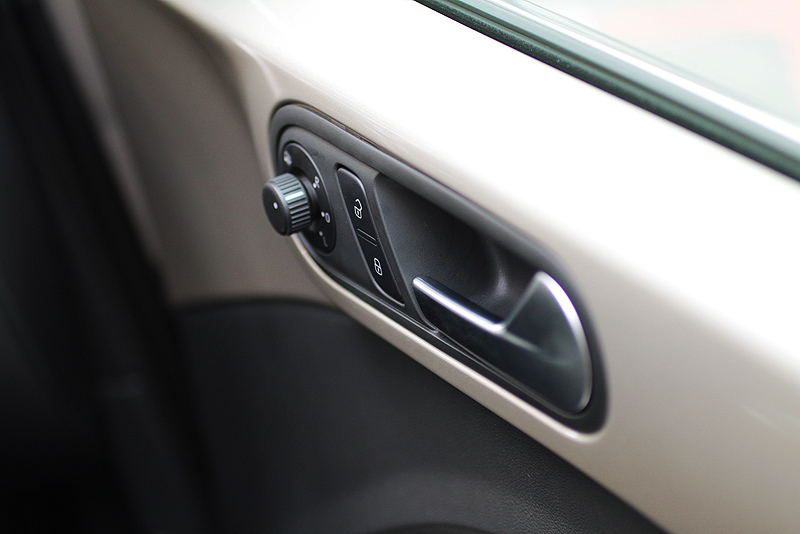 Oh and here’s a tasty morsel — did you know that the record holders for absolute and relative speed in the world of Entomology are two Australian species of the Tiger Beetle? In terms of absolute speed, Cicindela hudsoniÂ can travel at about 2.5 metres per second — equal to about 350 km/h on our scale, while another Australian species Cicindela eburneolaÂ is also the record holder for relative speed. This bug runs 1.86 metres per second and when converted to human terms, translates into a Usain Bolt-sized bug moving at approximatelyÂ 1,203 km/h, breaking the sound barrier at sea level! But I digress… 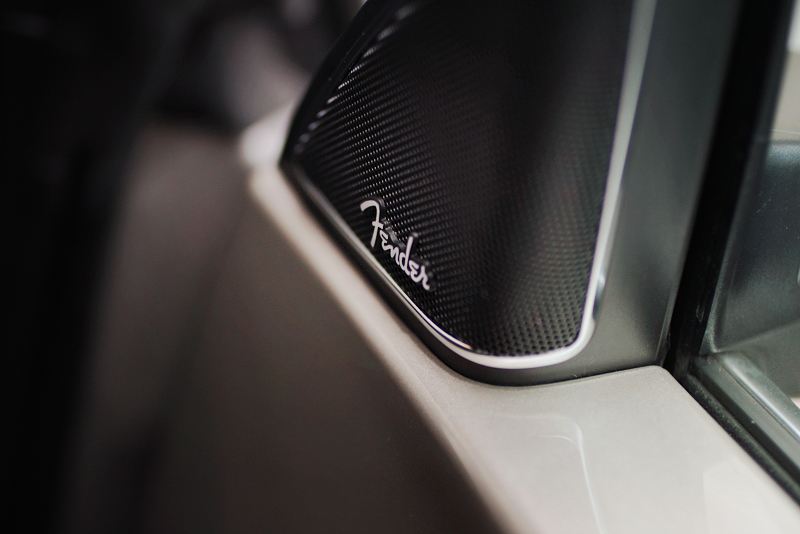 Back to the automotive Beetle, this 1.4 TSI variant drives like a predatory Tiger Beetle on the hunt, with its seven-speed DSG transmission and twincharged 1.4-litre engine working in tandem to provide more oomph, churning out 160 hp and 240 Nm worth of torque. The combination of a supercharger and a turbocharger ensures seamless performance, with the supercharger providing the initial boost when moving off and the turbocharger taking over at higher RPMs, ensuring that there is an absence in turbo lag. Such a combination equates to excellent power delivery and fuel efficiency which Volkswagen is famed for. As for the century sprint, the Beetle does it in an impressive 8.3 seconds. 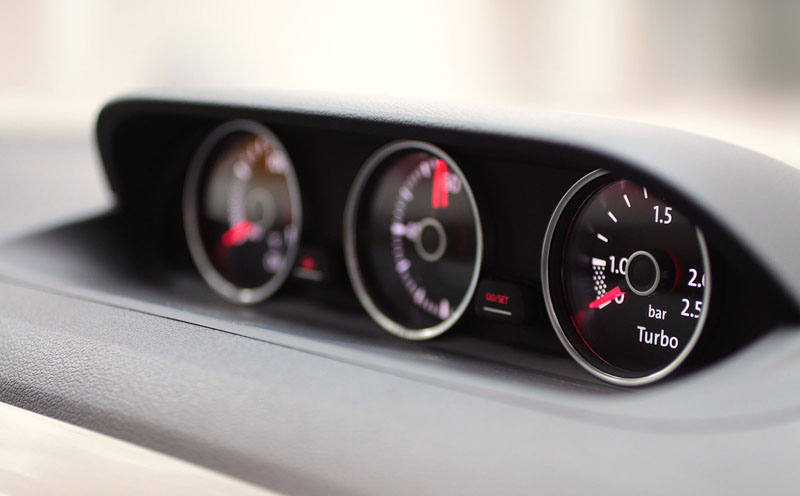 In terms of handling, the Beetle 1.4 TSI gets the XDS Electronic Differential Lock which aids the Beetle in doing sharper ‘turn ins’ when negotiating a corner as compared to its more placid 1.2 TSI sibling. This makes the Beetle 1.4 TSI more nimble, and coupled with a responsive steering wheel, feedback is aplenty, though hints of body roll can be felt at times, when the driving gets a tad too spirited. 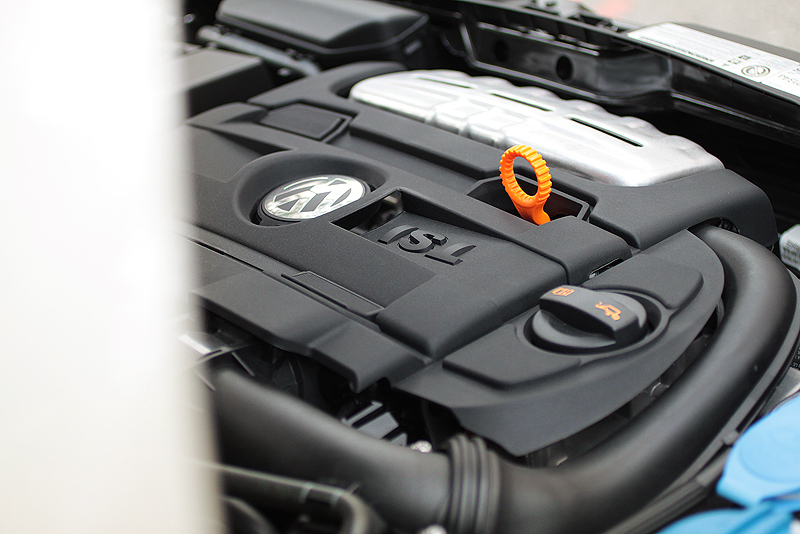 With the latest Beetle 1.4 TSI, Volkswagen has made a fun car to drive more dynamic than ever. The initial introduction of the 1.2 TSI variant, indicated a seismic shift from flower power to performance and with the introduction of a 1.4-litre twincharged power plant as well as the XDS Electronic Differential Lock, performance is aplenty in this Beetle. This is a bug that men and women will equally love. 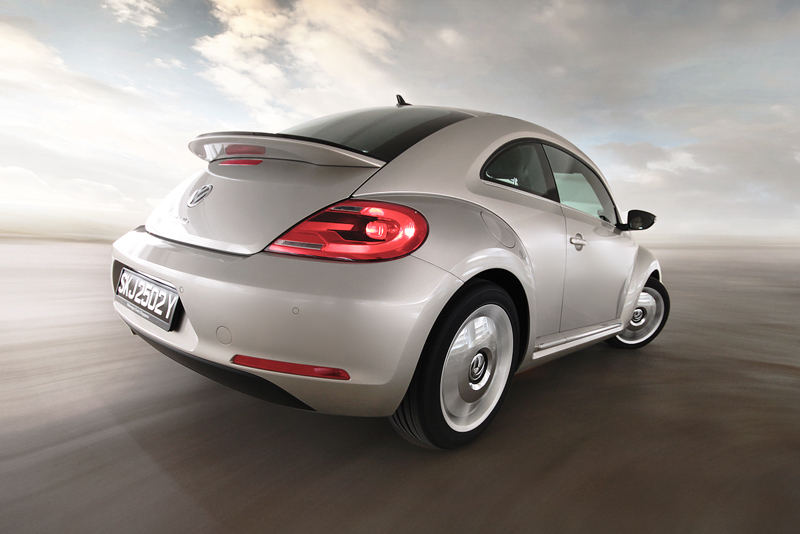 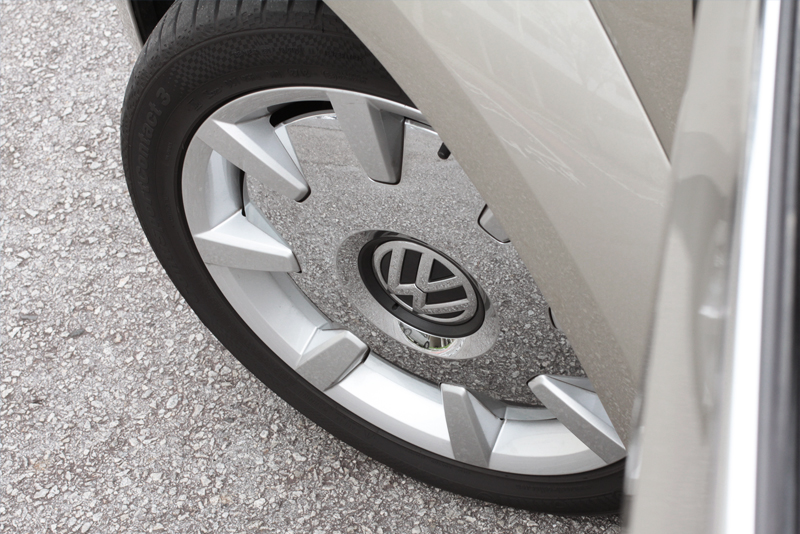