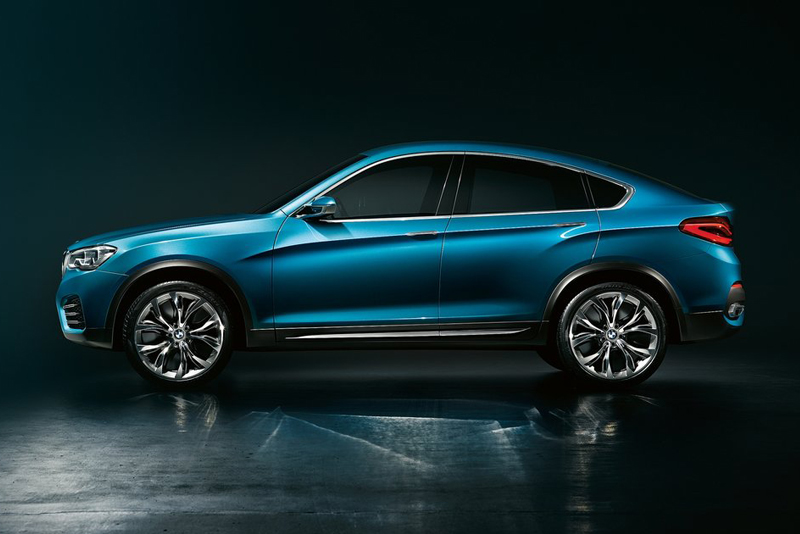 “Fancy a small, sporty BMW that can also serve family duties? Sure, the 3-series is among the best in class. Need more bootspace? No problem, the 3-series Touring is quite the looker. Wait, you don’t like wagons? Er, maybe you’d like to try the 3-series Gran Turismo? Oh, but you want a taller car because you think it’ll be safer? Hmmm, the X3 is the only option we have left.  What, don’t like the boxy body?”

... Said possibly no BMW salesman ever. But on the off chance that such a finicky customer exists, BMW has the perfect solution for them – the new X4.

It doesn’t take long to figure out where in the lineup this model slots in. Just as the X6 is a sleeker, less practical version of the X5, so too is the X4 the SAC (Sports Activity Coupe) sibling to the X3. You may find BMW’s glut of niche-busting models unnecessary — I certainly do — but there’s a very good reason the X4 exists: the whole range of X models accounts for 25% of BMW’s overall sales today. 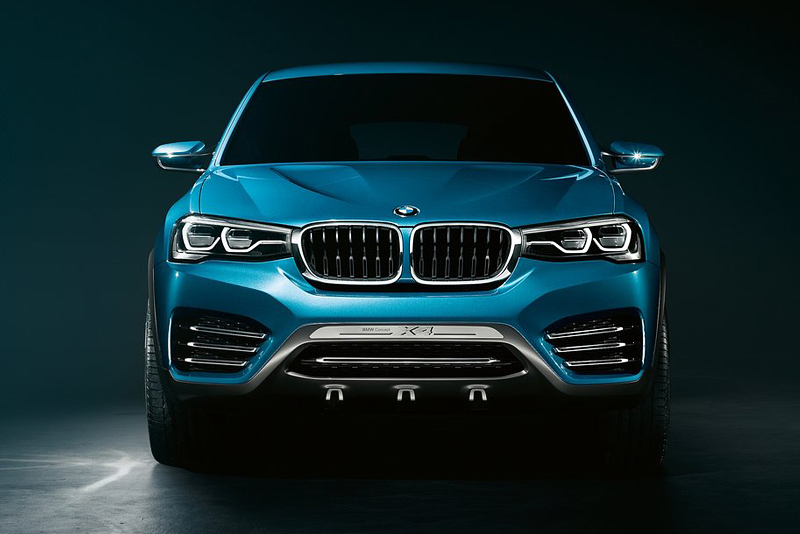 The X4 shares its basic styling direction with the X6 — narrow glasshouse, bluff front end, high shoulder line, huge wheelarches and distinctive swage lines keep it distinct from the X3. Overall length and wheelbase are identical, but height and width go down and up 53 mm and 34 mm respectively. 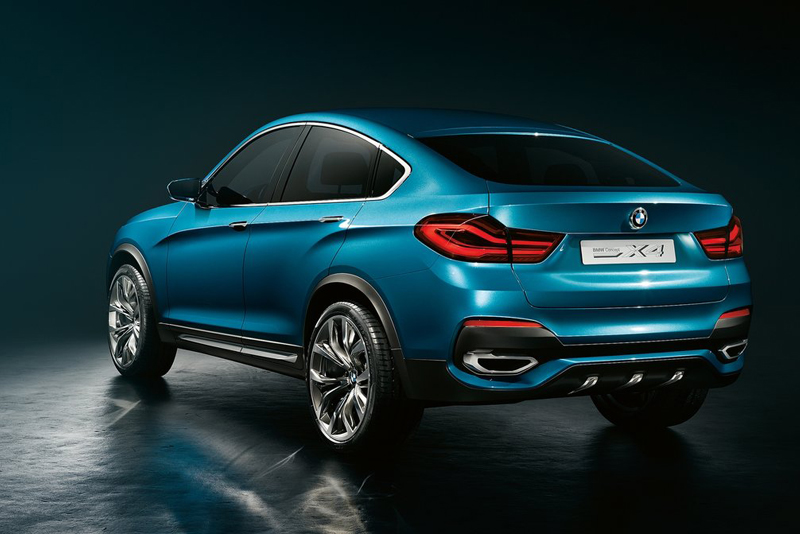 Alas, BMW hasn’t made any mention of engine options or vehicle dynamics or anything at all to do with actual driving — the X4 is for now still officially a Concept, intended to show how the production version will look. Looking at the X3 though, engine options should be carried over directly. That means the turbocharged four and six cylinders as found in the xDrive20i, 28i, and 35i. 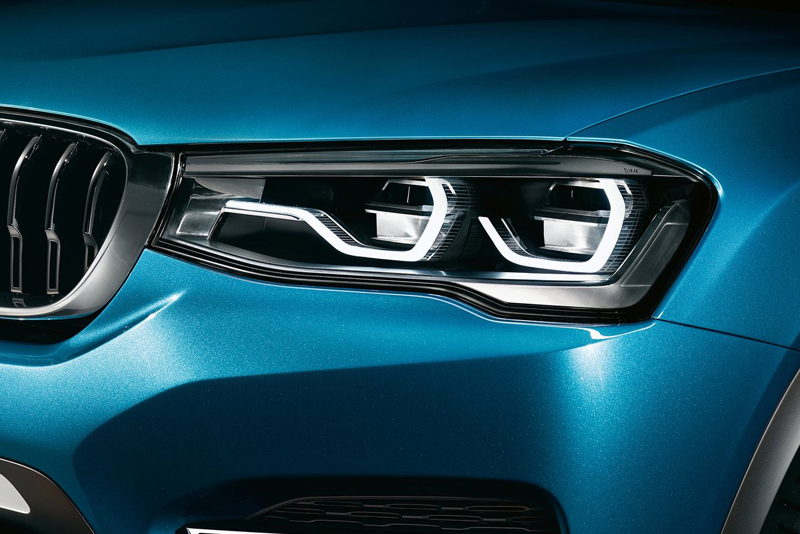 Plans for an X4M look unlikely, since an X3M isn’t on the cards either, although there may yet be flagship M Performance models in both petrol and diesel guises. Watch this space. 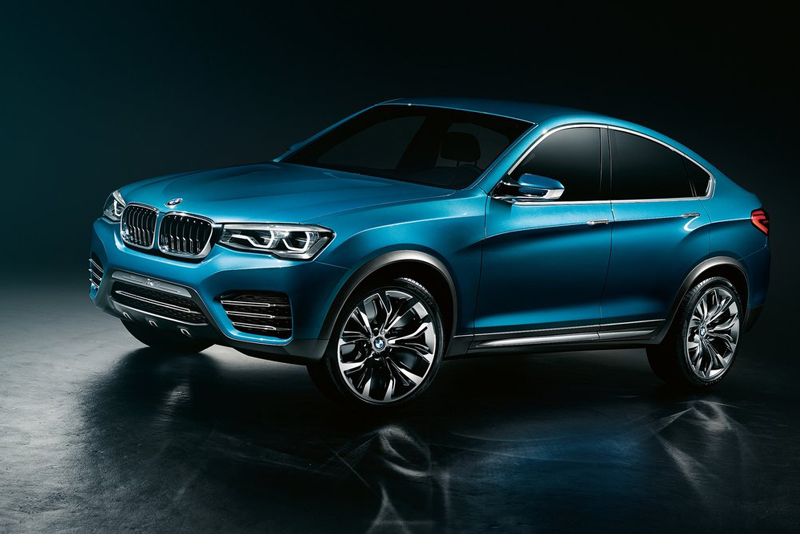